Alberta natural gas prices closed at a four-year high Thursday, while one of the country’s largest drillers said the outlook is modestly improving for the rest of 2020 and going into the new year.

“It seems like the worst may be behind us. We are beginning to see indications from our customers that their 2021 drilling plans and rig requirements will increase, at least modestly,” Precision Drilling Corp. CEO Kevin Neveu said Thursday on a third-quarter earnings call.

“Natural gas and NGLs (natural gas liquids) will drive customer demand into 2021 as the oil recovery takes longer . . . but our customers seem more optimistic than even just a few weeks ago.”

Optimism is not a word widely associated with the industry this year.

Canada’s oilfield services sector has suffered through a severe slump following the collapse of oil prices in the spring.

After a dramatic decrease in energy consumption caused by the COVID-19 pandemic, Canadian petroleum producers slashed more than $8 billion in capital spending and shut in record amounts of oil.

In such a forbidding environment, it’s led to some of the lowest levels of drilling activity in modern history.

According to the Canadian Association of Oilwell Drilling Contractors, about 3,300 wells will be drilled this year, down from nearly 5,000 completed in 2019.

At one point this spring, only six rigs were working across all of Western Canada, noted CAODC president Mark Scholz.

However, the outlook for natural gas has improved recently. 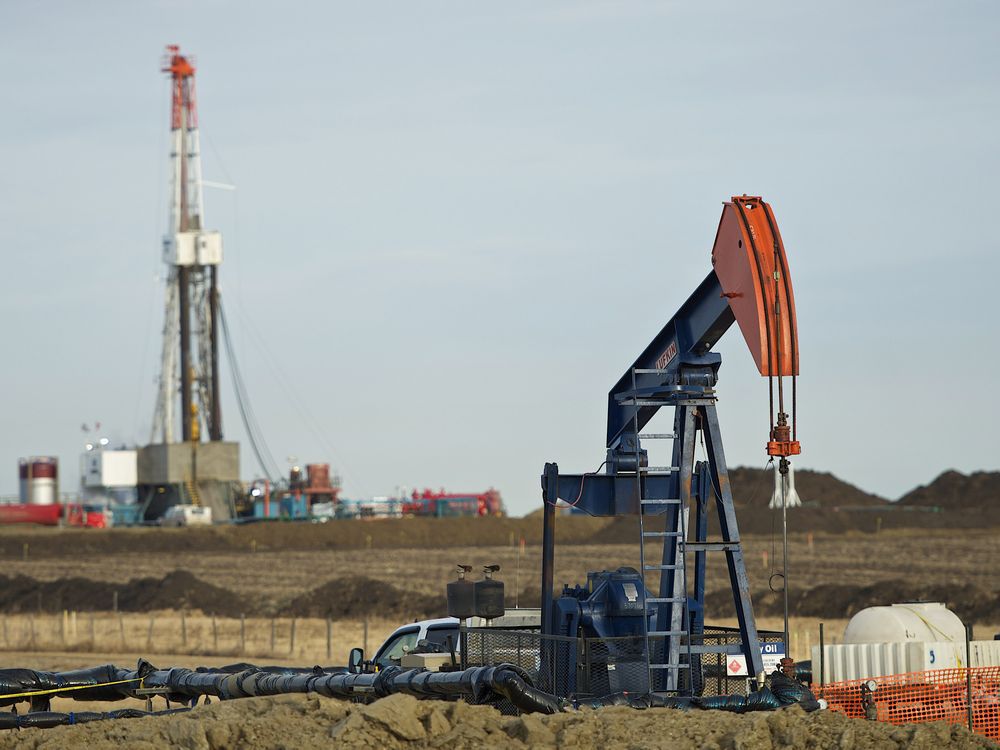 With cold weather settling on the province, the benchmark AECO natural gas spot price in Alberta closed Thursday at $3.19 per gigajoule, its highest level since October 2016, while the 12-month forward strip price hit $2.83.

“It has been a long time since we’ve seen gas prices this robust, and not just a near-term price spike that we have sometimes seen,” said analyst Jeremy McCrea with Raymond James.

There were 97 rigs working across Western Canada on Thursday, with 43 drilling for natural gas. A year ago, about 80 per cent would have been targeting oil, said Scholz.

“What we are starting to see is a pivoting of the rig fleet toward natural gas,” he said.

South of the border, the U.S. spot price for November closed Thursday at US$3.01 per million British thermal units (mmBTU).

Precision posted a $28-million net loss in the third quarter on revenue of $165 million, which was down 56 per cent from a year earlier, as industry activity slowed in Canada and the United States.

Neveu noted his company currently has 26 rigs running in Canada and another 10 are scheduled to start working in the coming weeks.

This week’s announcement that

for its $2.3-billion expansion of the Nova Gas Transmission Ltd. (NGTL) in Alberta should also bolster gas prospects in the coming years, removing some of the bottlenecks in the system.

In an interview, Neveu said the COVID-19 pandemic hammered the energy industry so hard that petroleum producers cut spending “beyond the worst-case scenario” because of the uncertainty.

While oil has stabilized around US$40 a barrel, gas prices are more inviting.

“There are good reasons to be a little more optimistic about natural gas,” he said.

“We are seeing just a little glimmer of activity popping up . . . but even if we improve 20 per cent from where we are, it’s still terrible.” 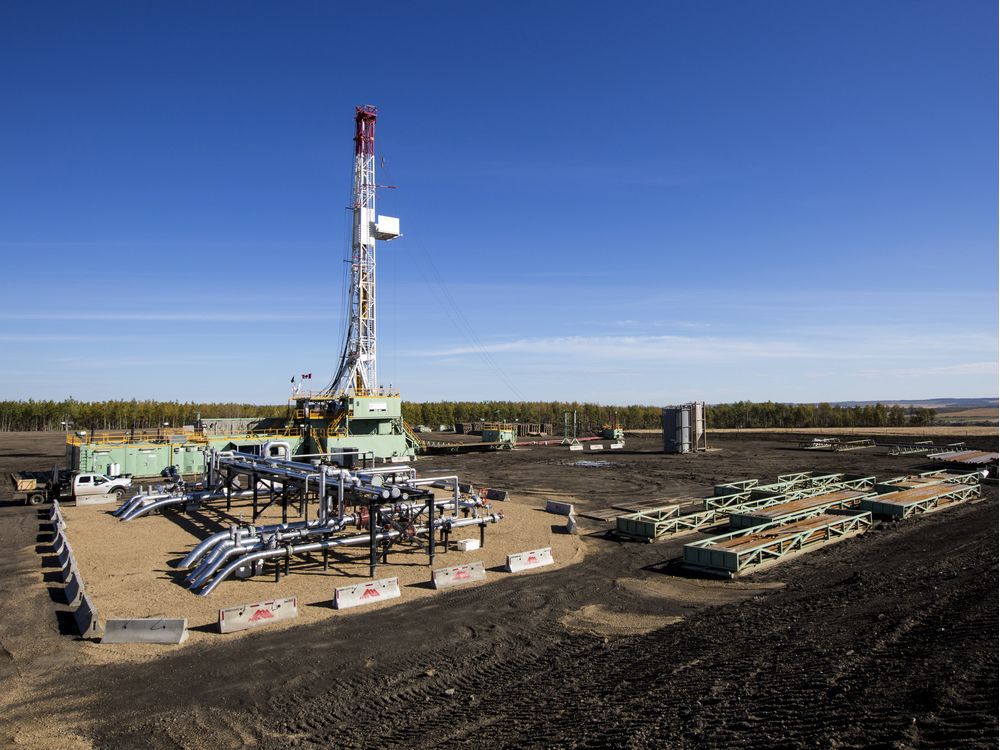 While oil prices will need to move higher to trigger significantly more capital spending next year, “firming natural gas prices moving into the winter have helped to offset a choppy crude oil price,” said a report by Stifel FirstEnergy.

A few producers, including Paramount Resources Ltd. and Advantage Oil and Gas Ltd., have already increased their exploration and development spending this year. Several more could also do so during their third-quarter results as cash flow levels improve, the report said.

However, companies may choose to pay down debt or look at potential merger or acquisition opportunities.

“Clearly, the group has the capacity to increase organic capital programs over the next 12 to 15 months . . . but will they? Many will still have to nurture stretched balance sheets into the fall,” the report said.

Stifel FirstEnergy analyst Robert Fitzmartyn said any additional gas spending by producers is a sign of an improving environment, “but it will be very measured and very cautiously considered.”

Most investors want to see a sharp focus by companies on profitability and generating free cash flow, with less emphasis on growing production.

Earlier this month, Advantage Oil & Gas announced plans to spend an additional $17 million in the fourth quarter to drill four more wells at its Glacier property in the Montney formation.

“For Advantage, prices are well into the territory now we can achieve much less than one-year payouts on these wells,” said company CEO Andy Mah.

“We have seen ourselves becoming more constructive — not bullish — just constructive on the fact we believe there will be a sustained $2 to $3 natural gas pricing level.”

A slight uptick in spending is not a panacea to the troubles facing Canada’s oilfield services sector.

Yet, it’s a move in the right direction for an industry searching for some good news — and, potentially, searching for more natural gas.