The science is clear: upwards of 80 per cent of the world’s fossil fuel reserves need to stay in the ground if there is to be any hope of controlling climate change.

That creates a massive risk for anyone who owns these assets, but as of now — with the vast majority of the world still running on fossil fuels — many large investors are not in a rush to ditch oil and gas companies.

The UN-backed Net-Zero Asset Owner Alliance, whose members committed to cutting carbon from their portfolios by 2050, believes working with fossil fuel producers to help them transform into clean energy companies is more effective than divesting.

Sticking with the companies, they say, allows investors to push for the shift to renewables and speed up the transition to a carbon-free economy. One could easily argue it’s not working. But the alliance’s premise is that things would be even worse if climate-conscious investors all pulled their money and walked away.

Another critical issue for investors is ensuring the people in regions dependent on fossil fuel money are not abandoned and left to rot as the world’s energy needs change. For countries like Canada, where oil and gas make up a large part of the economy, this is especially important.

The energy sector accounted for more than 10 per cent of Canada’s gross domestic product and supported more than 800,000 jobs in 2019, so it comes as little surprise that its largest investor, the US$434 billion Canada Pension Plan Investment Board (CPPIB), is a strong backer of fossil fuels, even as it sets out to show it is taking environmental social and governance (ESG) issues seriously.

“There are clearly stakeholders asking for investors to exclude oil and gas companies from their portfolios. To do that, I think, would be an active short on human ingenuity,” Richard Manley, CPPIB’s head of sustainable investing, told the Financial Times. “You actually have to take a very deliberate view that these management teams will not respond to changing regulation and changing expectations.”

CPPIB sees big potential in hydrogen, solar and geothermal energy but oil and gas will be part of the equation for a long time, said Manley. He expects that technology such as carbon capture will emerge to keep the industry viable even as emissions regulations ratchet up. 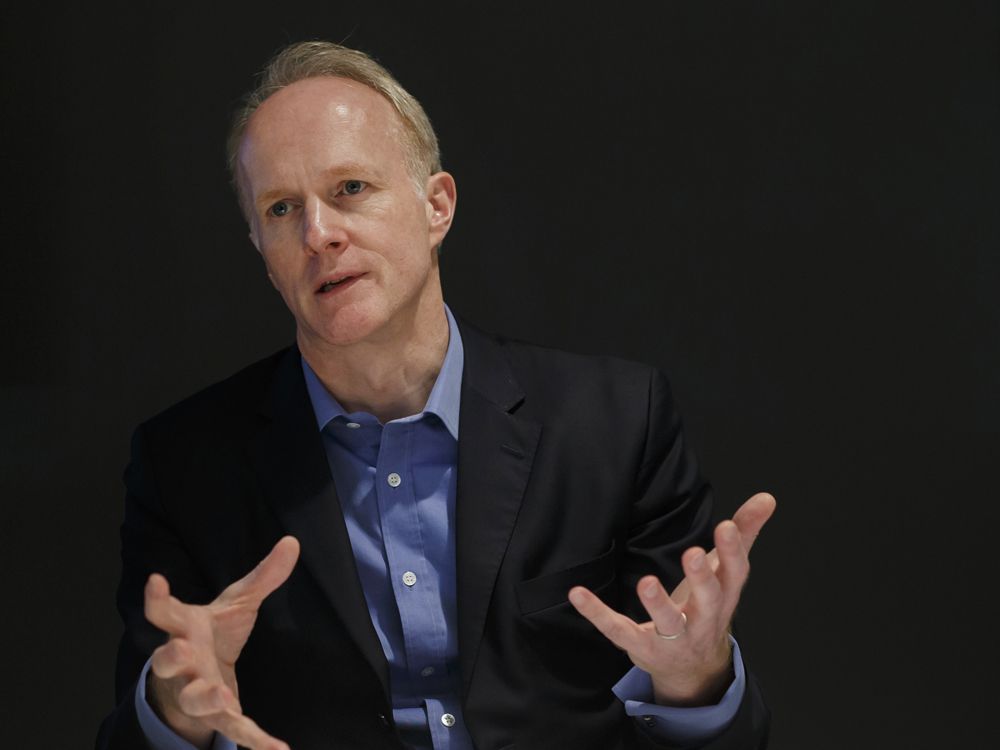 “Carbon dioxide is a piece of chemistry headache,” he said. “Every economic challenge or every technological challenge the oil and gas industry has confronted, it has mobilized its human capital and its financial capital to find a solution.” Climate advocates are skeptical, to say the least. Cynthia Williams, a professor at York University’s Osgoode Hall Law School, suggests the CPPIB may be shirking its duty to society.

CPPIB is clear that its duty is to “maximize returns without undue risk of loss.” But Williams argues that it needs to “fundamentally re-evaluate its role.”

“Should CPP Investments be making investments that are supporting the Canadian economy as it is now, resource dependent and inconsistent with the low-carbon economy that is needed, with all the financial risks that approach entails?” she wrote in a paper published by the Canada Climate Law Initiative in September.

“We contend that it is time to have a serious discussion of those questions and the role of a significant public pension fund in its home country.” The fund, which provides retirement income for 20 million people, has a fiduciary duty to promote “intergenerational equity”, she argues, and that would mean proactively promoting a low-carbon future.