Federal and provincial government policies have only exacerbated the challenging business environment in the patch. We all know of at least one or two people who have lost their jobs as a result of the economic downturn in an industry that was —not all that long ago — the economic darling of the country.

It should come as no surprise then that the recent GMP FirstEnergy seasonal celebration held Nov. 22 in the leading independent global energy investment bank’s offices was not the most raucous of parties. Fun, to be sure, but muted would be the best description. 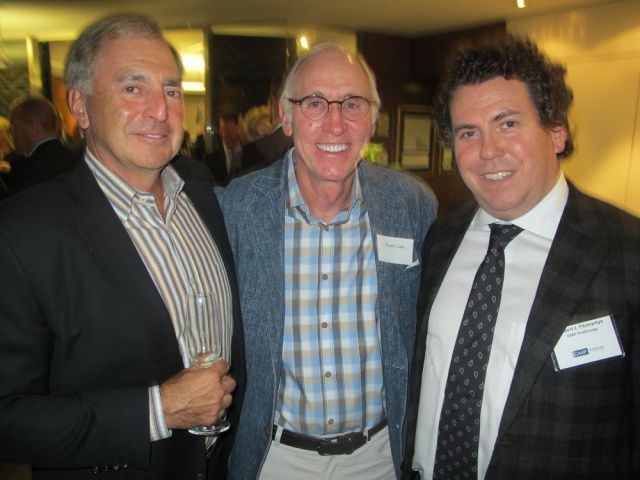 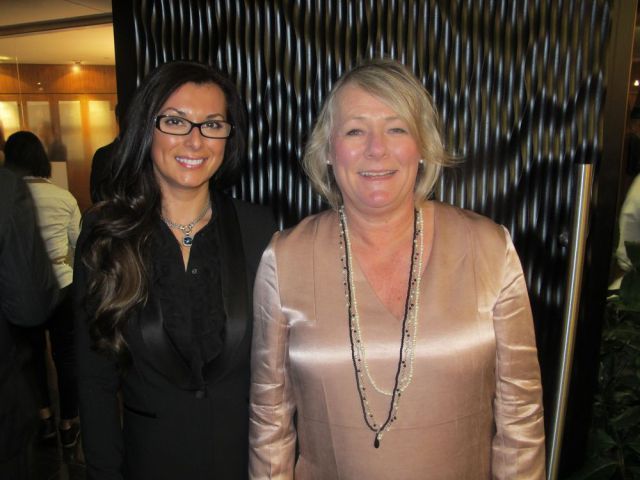 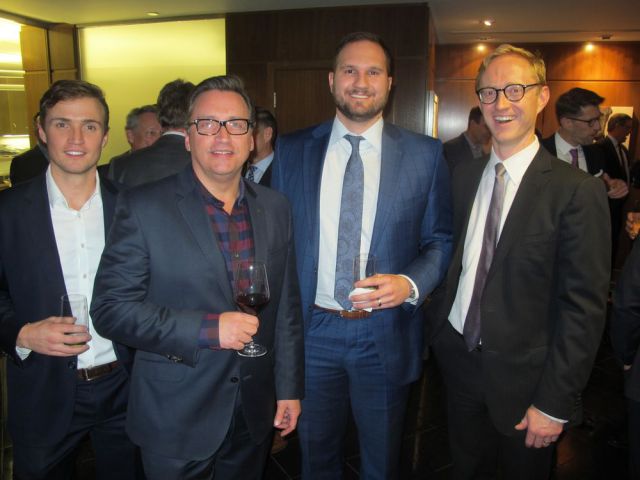 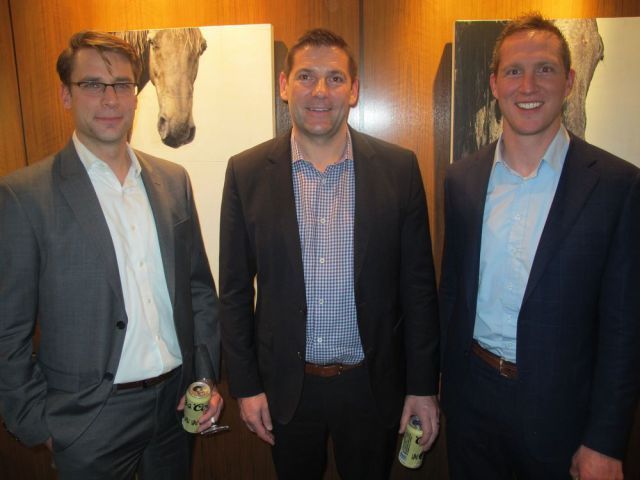 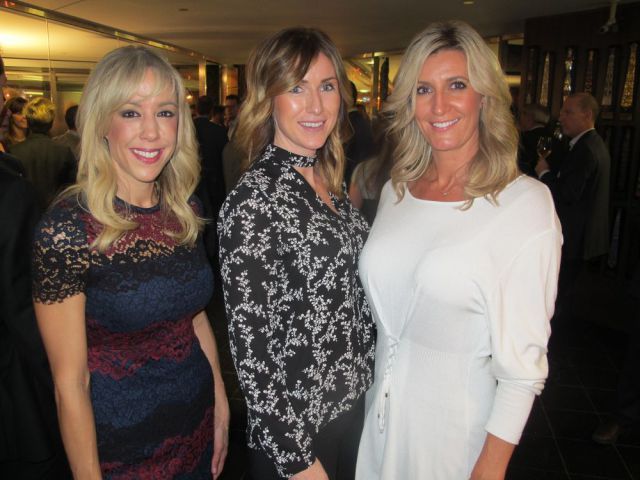 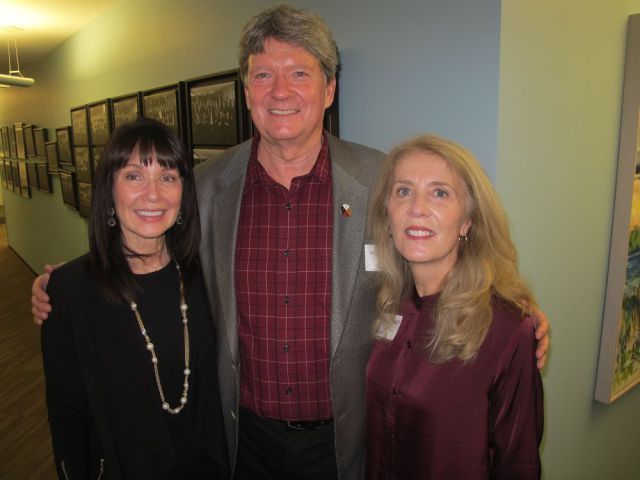 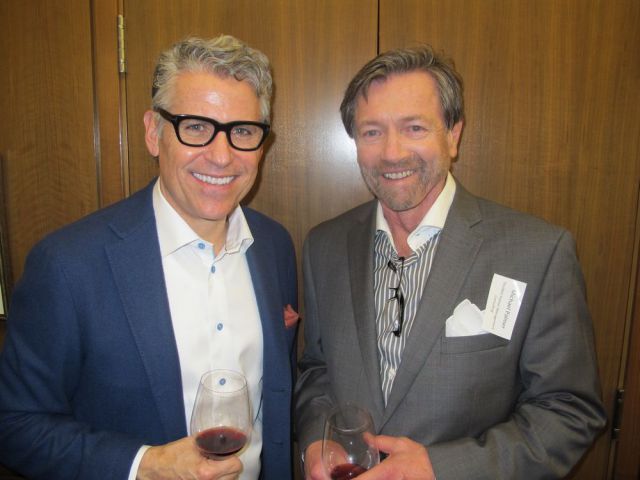