For Canadian drivers, it’s easy to think electric vehicles aren’t going mainstream anytime soon—especially if your only point of reference is the type of cars you see when you’re stuck in traffic.

But it’s a different story here in China, where we’re attending the , on the road.

It’s remarkable, considering a decade ago you couldn’t buy an EV that could legally go on the highway. Now there are 28 EV models available worldwide, and likely another 40 to come on the market in the next five years. 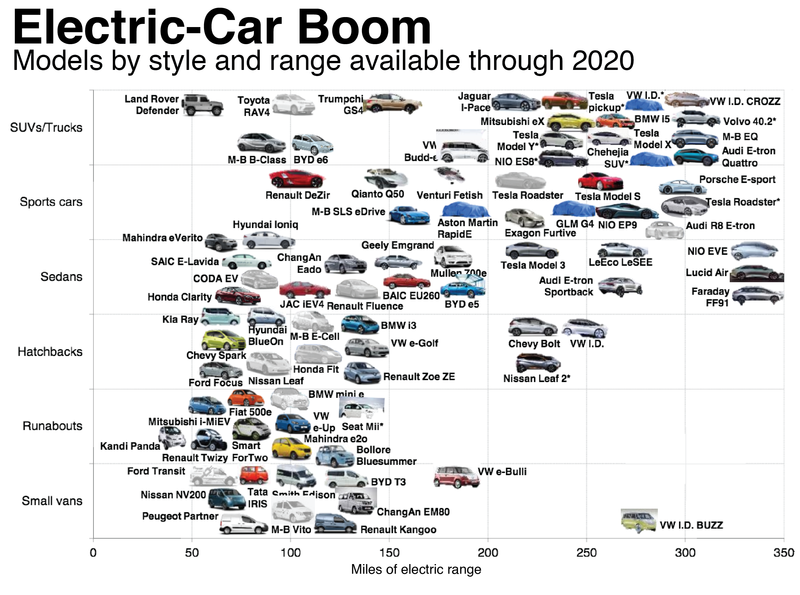 No country is buying more electric vehicles today than China. And they’re building the infrastructure to go with it. This year alone, the Chinese government plans to build 100,000 public EV charging stations—that’s in addition to the 150,000 charging stations already installed across the country.

A major driver for this change is the government’s push to improve air quality in urban centres, while also meeting the evolving transportation needs of China’s massive middle class.

The explosion in demand for electric vehicles and the infrastructure to support them is part of a rapid shift away from coal and towards clean power—and it’s happening at a scale that is difficult for those of us from North America to fathom. If EV sales trends in China continue, the total number of EVs sold this year will nearly match the total number of EVs sold around the world last year.

And as more Chinese drivers get behind the wheel of their first electric vehicles, it will cause a ripple effect across the global automotive industry. It’s affecting everything from what kinds of vehicles are bought and sold on the lots of dealerships in North America, to the price of batteries—which dropped 85 per cent over six years. That, in turn, is making EVs more affordable for everyone.

China’s EV enthusiasm is also rewriting the estimates of future oil demand. Now, even the world’s biggest oil producers are planning for “peak oil” in the decades ahead—not peak supply, but demand.

It all adds up to a clear signal that the world is making the shift to clean energy—not just in our homes and businesses, but now in our vehicles too.

And China is paving the way.