Enmax Corp. is expected to reduce jobs during a review of operations as some business areas have been “hit hard” by the pandemic and its economic fallout.

The City of Calgary’s utility has begun evaluating its operations, and CEO Wayne O’Connor said in a video update to staff last week that the COVID-19 crisis and economic downturn are affecting the company.

Faced with these headwinds, Enmax is assessing the parts of its operation that are susceptible to the economic forces pounding the province.

“There are areas of our Alberta business, primarily in our construction services and commercial services, where customer demand has dropped and we’ve been hit hard by the economic downturn,” O’Connor said in the video.

“Unfortunately, we do anticipate staff reductions will need to be made in some areas … To clarify, however, any actions we take will not be across the board.”

Enmax has about 1,700 employees in Alberta. Earlier this year, it acquired U.S. electricity company Emera Maine (now called Versant Power) for US$1.3 billion, but the review is specific to its Alberta operations.

According to O’Connor, the utility has decided to consolidate its Alberta businesses into two primary units.

Its power services business will be integrated with the regulated transmission and distribution services under the banner Enmax Power. Meanwhile, its Alberta competitive retail and energy services will be combined with its generation business into Enmax Energy.

The company’s current executive vice-president of energy services will be leaving the organization at the end of October, said O’Connor. 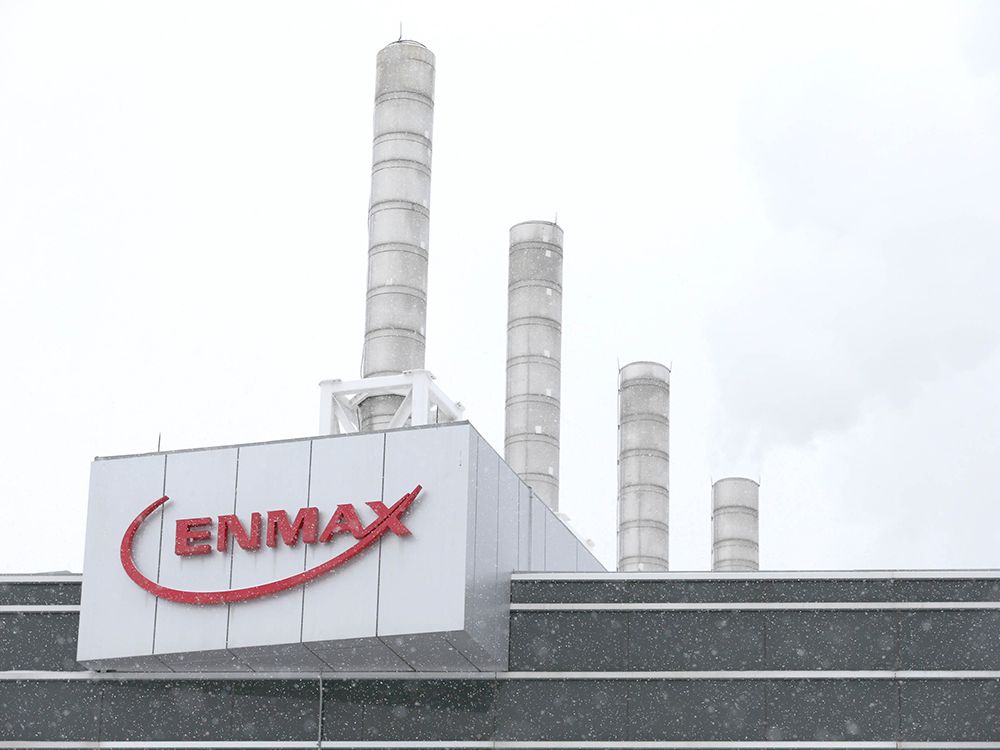 The unions representing employees at the power utility were surprised by the restructuring.

“All they were prepared to tell us is that this will impact some CUPE members and some management staff,” said CUPE Local 38 president D’Arcy Lanovaz.

The union’s contract with Enmax expired at the end of last year.

“They’ve indicated to us that there will be impacts to staff in November and then once that settles out, they anticipate there could be a second wave in January,” Lanovaz said. “In terms of how big (or) numbers, we have no idea.

“We are talking about a group of people who throughout the pandemic made sure they helped Calgarians keep the lights on … and really what they are rewarded with, just before we head into the Christmas season, is job loss.”

The International Brotherhood of Electrical Workers Local 254 does not anticipate the restructuring will lead to job losses among its 400 members, which includes electricians, control centre operators, power line technicians and inspectors.

IBEW Local 254 business manager John Briegel said the union has a guarantee within its current contract of no layoffs until at least June 2021.

“The biggest question I have, and a lot of members have, is what will this utility look like in five years or 10 years?” he said. “What is the plan?” 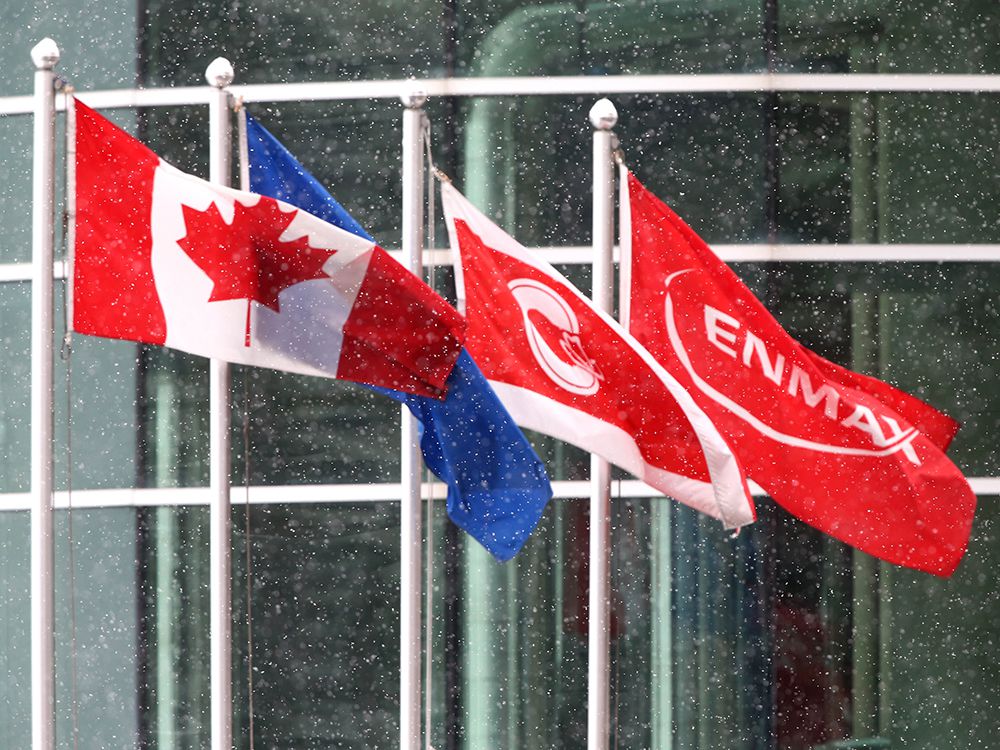 O’Connor was hired to replace outgoing Enmax CEO Gianna Manes, arriving in June during the middle of the coronavirus pandemic and a sudden drop in Alberta electricity prices.

Alberta power pool prices averaged $66 per megawatt-hour (MWh) during the first quarter but plunged by more than half in the April-to-June period.

Prices are expected to average around $56 per MWh for the rest of the year and about $53 per MWh in 2021, said Duane Reid-Carlson, chief executive of electricity consultancy EDC Associates.

The pandemic and loss of almost one million barrels of Alberta’s daily oil production earlier this year led to a sharp drop in power demand and electricity prices, although the situation has improved in recent months.

But it’s unclear how electricity markets will respond next year if the economy sputters, travel restrictions remain in place and some oil production remains offline, Reid-Carlson said.

The review also comes as the city’s economy has been hit by a deep recession. A Conference Board of Canada report projects Calgary’s economy will shrink by 10.1 per cent this year.

During the second quarter of this year, Enmax reported comparable net earnings of $37.6 million, up from $20.1 million a year earlier.

But the utility noted the pandemic response, economic slowdown and reduced oil production have led to a softening in electricity demand and power prices. “The duration of these conditions continues to be unclear,” the second-quarter report said.

Enmax’s total debt stood at $3.6 billion at the end of June. Following the purchase of the Maine utility, Enmax’s credit rating was downgraded by DBRS Morningstar to BBB (high) from A (low) in March.

“Given where all companies right now are obviously suffering from the pandemic, especially in Alberta … it’d be a prudent decision for any company to look at their balance sheet and look at their earnings and if there are any changes that need to be made,” he said.

“We are going to be consolidating some of our business areas,” she added. “Our customers will not see any changes in how we serve them.”

Stephenson said Enmax does not yet know the size of any potential staffing reductions. A company official said Friday it expects “some job impacts may occur prior to December, while others may occur in early 2021.”

Previous : CPPIB says excluding fossil fuels from its portfolio would be ‘an active short on human ingenuity’
Next : From Roughneck to CFO: One Métis Woman’s Unconventional Career Journey – Gregory John