It was less than two short weeks ago the Alberta government was predicting the province was on the verge of an economic “turnaround” in 2020.

, pushing crude down by more than $10 on Monday to US$31.13 a barrel, Alberta — and the country — will be lucky to avoid another punishing downturn.

The dramatic weekend action by OPEC heavyweight Saudi Arabia to ramp up production and slash prices sent stock markets into a tailspin Monday. It left Canadian energy companies preparing for another punishing price correction for the third time in five years.

“It’s like we’re already down on the ground and now we’re getting this,” said Bob Geddes, president of Calgary-based Ensign Energy Services, the country’s largest driller.

“I’m just waiting for the Bow River to turn red here to top it all off.”

Alberta and the energy industry were anticipating a comeback year after a lousy 2019.

Oil prices above US$60 a barrel for West Texas Intermediate (WTI) crude have been cut in half since early January, with the outbreak of the coronavirus cutting global demand for energy.

The COVID-19 outbreak pushed prices down into the $40-a-barrel range last week and many analysts expected it would have a significant, but relatively short-term impact.

Today, the unexpected collapse of the partnership between the Organization of Petroleum Exporting Countries (OPEC) and Russia over production cuts has triggered another major shock to global oil markets — triggering a fierce battle for market share between two of the world’s largest producers.

On the weekend, Saudi Arabia served noticed it would crank up output and lower its official prices, creating pain for producers around the world.

“The Saudis have now fired their first shot in an oil price war,” said Judith Dwarkin, chief economist with RS Energy Group, a part of Enverus. 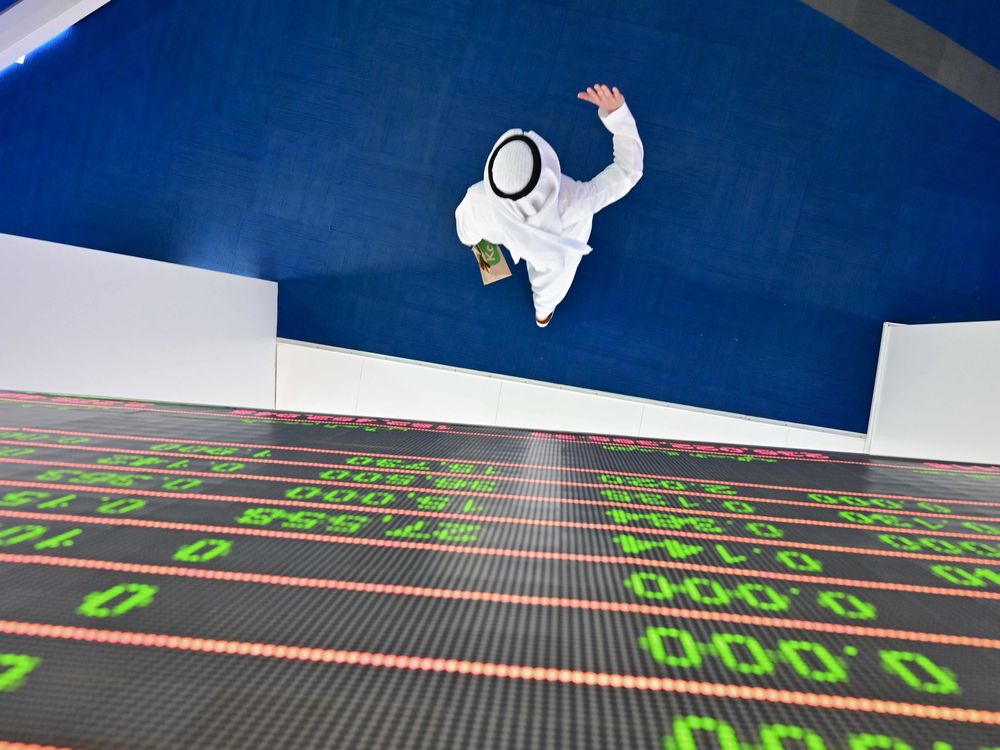 For Alberta, another player caught on the sidelines of a bigger turf war, the fallout could be significant.

It harkens back to the collapse in crude prices five years ago, which triggered layoffs and brutal spending cuts. It also kickstarted what the provincial budget recently called “the longest recovery from a downturn on record in Alberta.”

Yet, it’s not just an Alberta phenomenon that’s unfolding, but a Canadian one as well. The energy sector accounted for 11 per cent of the country’s GDP in 2018 and more than 269,000 direct jobs, as well as billions of dollars in revenues and royalties for governments.

Alberta’s economy, mired in a mild recession last year, was projected to grow by 2.2 per cent this year thanks to rebounding investment and higher oil and gas production, according to a Conference Board of Canada report last month.

That rosy outlook will likely disappear as oil and gas companies are expected to pull back on spending if oil prices stay low for an extended period of time.

Matthew Stewart, the board’s director of economics, said oil will likely remain below $35 a barrel until at least May.

“We (expected) to see a small rebound in energy investment late in the year, but there’s no doubt this puts a lot of that at risk,” Stewart said.

Indeed, the one-two punch of coronavirus and an oil price war makes it difficult to see a meaningful economic turnaround with so many unpredictable geopolitical and economic factors falling outside the province’s — and the country’s — control.

the oil price drop could hardly come at a worse time for Alberta, arriving on the heels of a prolonged period of economic stagnation.

“Economic fragility, combined with a global recession and a collapse in prices, constitutes a profound challenge for Alberta and for Canada,” he said.

The profound challenge is already squeezing energy producers. The S&P/TSX Capped Energy Index plummeted by 27 per cent on Monday, with Cenovus Energy falling 52 per cent, while MEG Energy was off by almost 56 per cent.

The Calgary-based producer announced it will reduce its planned capital spending this year by about $450 million, or 32 per cent, to “maintain the strength of its balance sheet.”

Cenovus said the decision will lower its expected production by five per cent, as it temporarily suspends its crude-by-rail program, will no longer use special production allowances under Alberta’s oil curtailment program and is

Whitecap Resources CEO Grant Fagerheim noted most Canadian petroleum producers are wrapping up their first-quarter winter drilling programs and will soon enter a period of less activity during the spring.

He expects many companies will assess the situation in the coming weeks, but cut capital spending plans later in the year if prices remain low.

Fagerheim was meeting staff on Monday to “talk about what this really means … Then, we are going into a review process, which we just initiated on the weekend,” he said, adding jobs at the company are safe.

“We are going through all of our assets to say, ‘If we’re going to spend capital…what should we be spending capital on?’”

Oilfield services firms, which rely on customers to spend capital to generate activity, will also be facing the pressure. Crude prices this low will inevitably lead to more spending reductions by producers and cost-cutting in the industry, said Geddes.

“They can’t make money at $30 oil,” he said in an interview. “We have a hiring freeze and we have a capital freeze across our company that we just initiated here this morning.”

For Canadian producers who endured oil sinking below $30 a barrel in February 2016 and a spike in the price discount for Western Canadian Select heavy oil in late 2018, this is yet another challenge to endure. Western Canada Select closed Monday at US$17.80 a barrel.

However, several analysts and investors point out many oilsand operators have aggressively cut costs since 2014 and, while clearly affected by any price downturn, they are less vulnerable than many of the U.S. shale oil producers.

“Generally speaking, if you have top-quality oilsands projects, you are going to be amongst the best-protected of oil producers in the world to weather this storm,” said Adam Waterous, CEO of Waterous Energy Fund, which acquired Pengrowth Energy Corp. last year.

“(But) it is going to be very bumpy until this sorts itself out.”

Previous : ‘It’s a game of survivor’: Alberta energy industry braces as oil prices plunge as low as $32
Next : Saudi Arabia and Russia are threatening to flood the world oil market with 24 million barrels a day as price war escalates