U.S. President Joe Biden’s decision during his first day in office to

revoke the permit needed to build the Keystone XL pipeline

The US$8-billion cross-border oil pipeline had been under construction since last year until Calgary-based TC Energy announced Wednesday it was suspending development, as Biden followed through on his campaign promise to block the project due to climate change considerations.

TC Energy said in an email to employees it would eliminate more than 1,000 construction jobs in the coming weeks.

The new U.S. administration’s direction “will have an immediate negative impact on jobs and consumer confidence and the whole economy of our city,” said Murray Sigler, interim CEO of the Calgary Chamber of Commerce, which had supported the project.

Sigler said Keystone XL would have served as a “much-needed catalyst for economic growth and recovery.” He called Biden’s decision “troubling for our city.”

“It’s just another big blow for us at this time,” he said.

“It’s really a piling on with a loss of opportunity at a time when opportunities are really hard to come by and are needed. This really strikes at the core right now.” 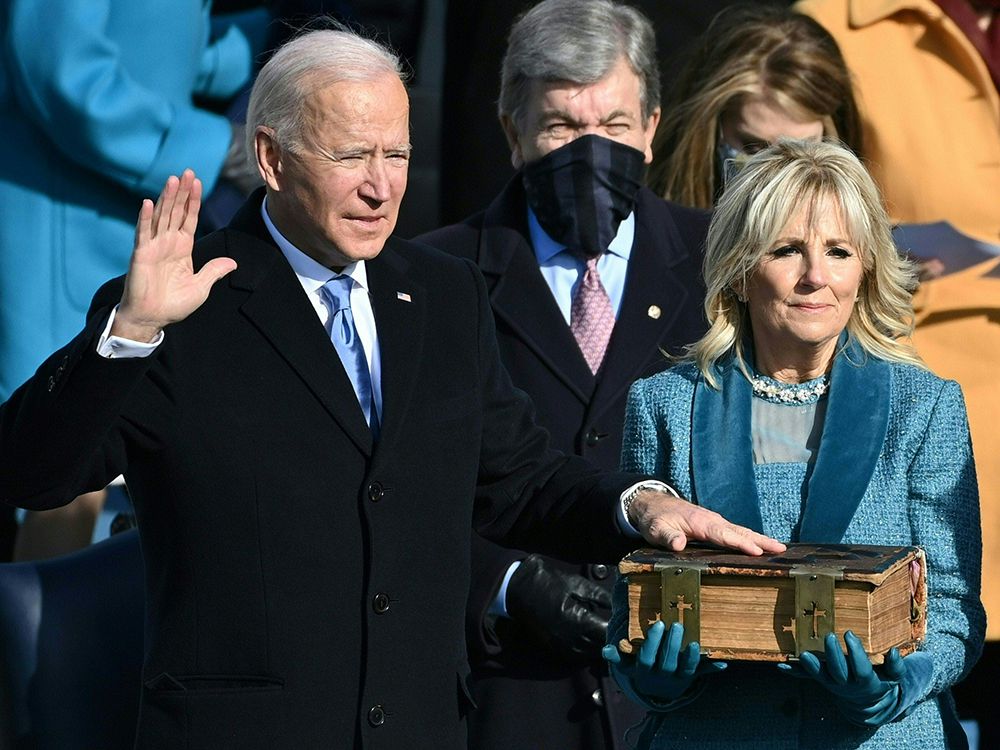 Mayor Naheed Nenshi said cancelling the project was “the wrong thing to do both from a climate perspective and from an economic perspective.”

“But I will also say that it’s not a surprise. We knew this was coming,” said Nenshi, adding he hoped both the federal and provincial governments had been planning for this scenario.

“Even though this is a terrible decision on the part of the new administration, it is a decision they chose to make on their very first day, which means it’s important to them,” the mayor said. “Given that, the ability for us to influence and change that needs to be done in an incredibly sensitive and delicate manner. You’re not going to win this one by bullying the new administration.”

called on the federal government

to press Washington to review its decision, suggesting trade sanctions should be implemented if that doesn’t happen. Kenney called Biden’s decision a “gut punch” and an “insult” to Canada.

a column by University of Calgary economist Jack Mintz

that argued “Canada should not stand idly by” in the wake of Biden’s action. The article suggested imposing tariffs “on selected U.S. oil-based products until the U.S. agrees to withdraw its cancellation” as one possible course of action.

“I am not convinced I understand the logic of that very well,” Nenshi said Thursday. 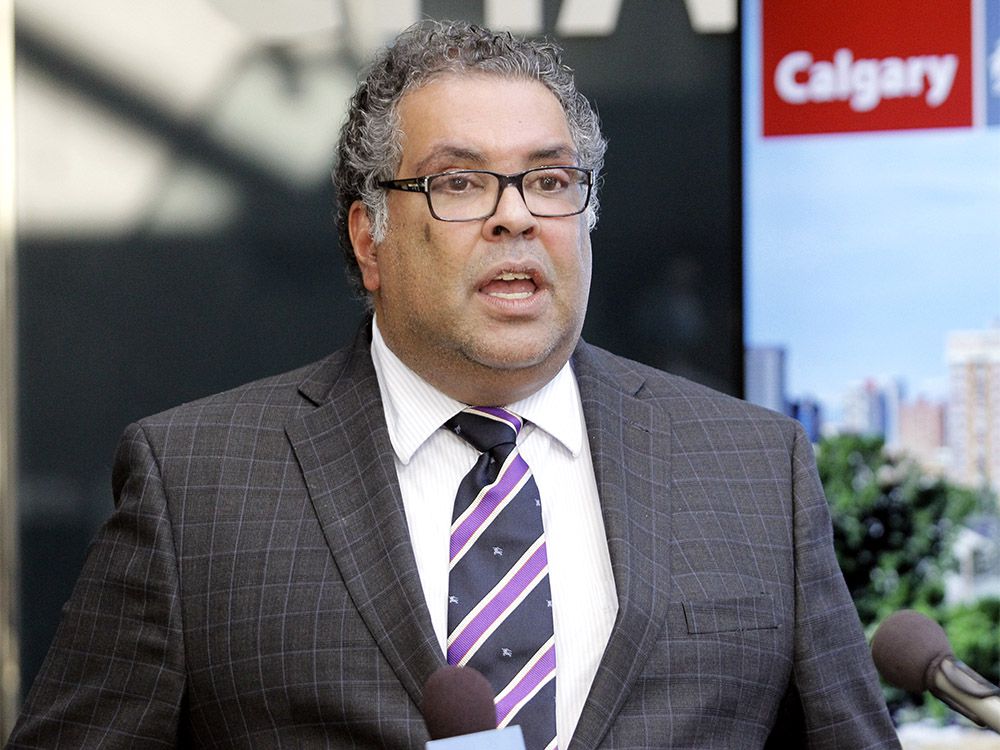 U of C economist Trevor Tombe also disagreed with that approach. He said ramping up the temperature “potentially undermines what little public support exists

for the other pipeline projects that are going ahead

,” which could lead to another economic backfire on Calgary’s energy sector.

“Retaliating through trade measures has got to be one of the stupider ideas that have been put forward in response to this,” Tombe said.

“What are we trying to accomplish here? Do we really think that a Day 1 commitment put out by the president will be reversed because we put a tax on agricultural products coming in from the United States?”

Tombe said it’s impossible to ignore the short-term cost of the pipeline project’s cancellation to Alberta’s economy. But he said the effect of the decision on the province, in the long run, will depend on global demand for Alberta’s future oil production.

“Our future economic prospects are not tied just to oil and gas, just to the one pipeline,” Tombe said.

“The cancellation of this one project I don’t think will itself carry significant adverse effects for confidence in the economy overall. That confidence is already pretty low because of all the challenges we’ve been facing.”

Calgary Economic Development president and CEO Mary Moran said it’s time to “get on with the diversification strategy.”

“This continuation of not being able to get our product to market, yet having solutions for global climate actions, is really quite disappointing, not just because we’re going to have more office space, but when it comes to people it will result in the shedding of more jobs and we already have the highest unemployment in the country,” Moran said.

“We’ve got to figure out how these people that have chosen to keep Calgary their home, how we get them retrained to go into other industries.”

Moran said Calgary is seeing growth in technology, agriculture and aerospace-related industries. She said Calgary and the province as a whole “need an offence strategy” to move forward following years of economic pain in the energy sector.

“Even if the oil and gas industry comes back, it will not be the mega-job creator,” she said.

“We need many paths for these people if we want to retain them.”

— With files from Madeline Smith