This week, on Down to Business, Chris Doornbros, CEO of Calgary-based E3 Metals, offers an inside look at lithium — a critical element for the cleantech economy.

His company is working on technology to extract lithium from old depleted oil and gas reservoirs in Alberta.

Doorbros explained lithium isn’t the new oil, and it doesn’t spell the end of Alberta’s fossil fuel economy. On the contrary, nothing matches hydrocarbons, as an energy source, he said. 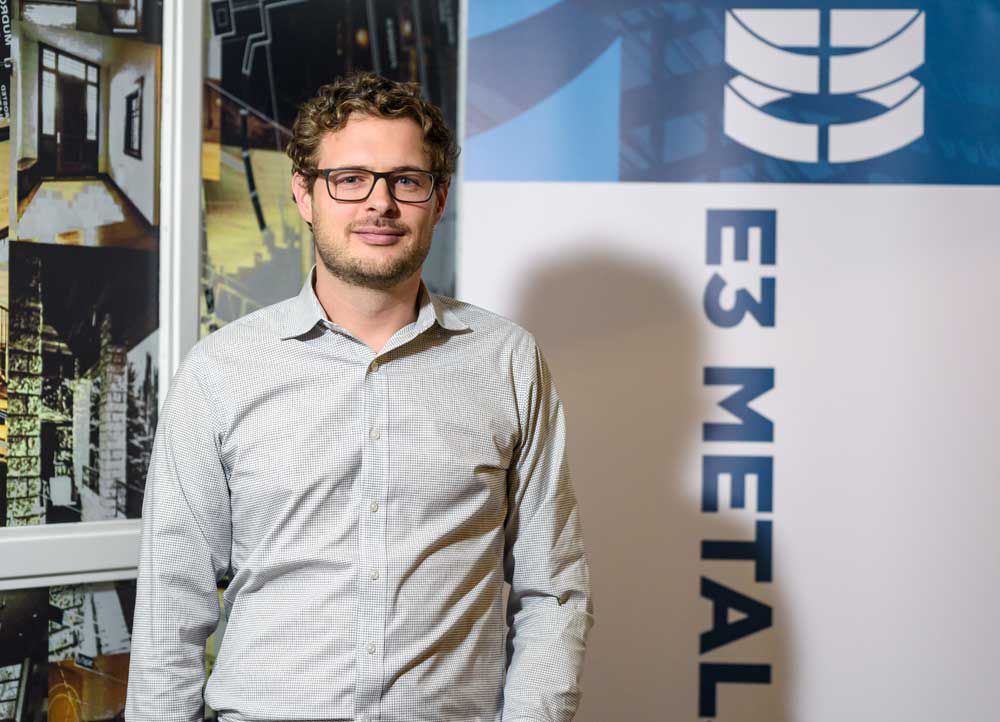 But lithium ion batteries are revolutionizing the way we use energy: They’re the reason we walk around with powerful computers — read smartphones — in our pockets. And even if everyone in Alberta started driving an electric vehicle tomorrow, the province would still be just as reliant on natural gas as it is today, Doornros said.

There would be one crucial difference: instead of CO2 emissions coming out of every tailpipe, they’d come out of a central power plant, where they could be easily captured, stored maybe even used for something.

Listen on Apple Podcasts , Spotify , Stitcher and Google Play , where you can also subscribe to get new episodes every Wednesday morning.

If you have any questions about the show, or if there are topics you want us to tackle, email us: .