a new sales tax and a consumer carbon tax

that examines the sustainability of the province’s finances.

The study indicates reducing spending levels to be in line with other provinces — the current focus of the UCP government — won’t be enough to fix Alberta’s long-standing deficit issues.

“Now is the time to explore options to fundamentally transform Alberta’s revenue model,” it states.

And what are some ways to do that?

“We need to seriously look at a harmonized sales tax and a repatriated carbon tax as two options,” Mike Holden, the council’s chief economist, said in an interview.

“It is really about having the spoonful of medicine now in order to return to a more sustainable fiscal path and to attract and foster additional economic growth.”

Such suggestions won’t be popular among voters who embrace Alberta’s long-standing status as the only province without a PST. Premier Jason Kenney quickly gave the idea the thumbs-down while speaking to reporters on Wednesday. 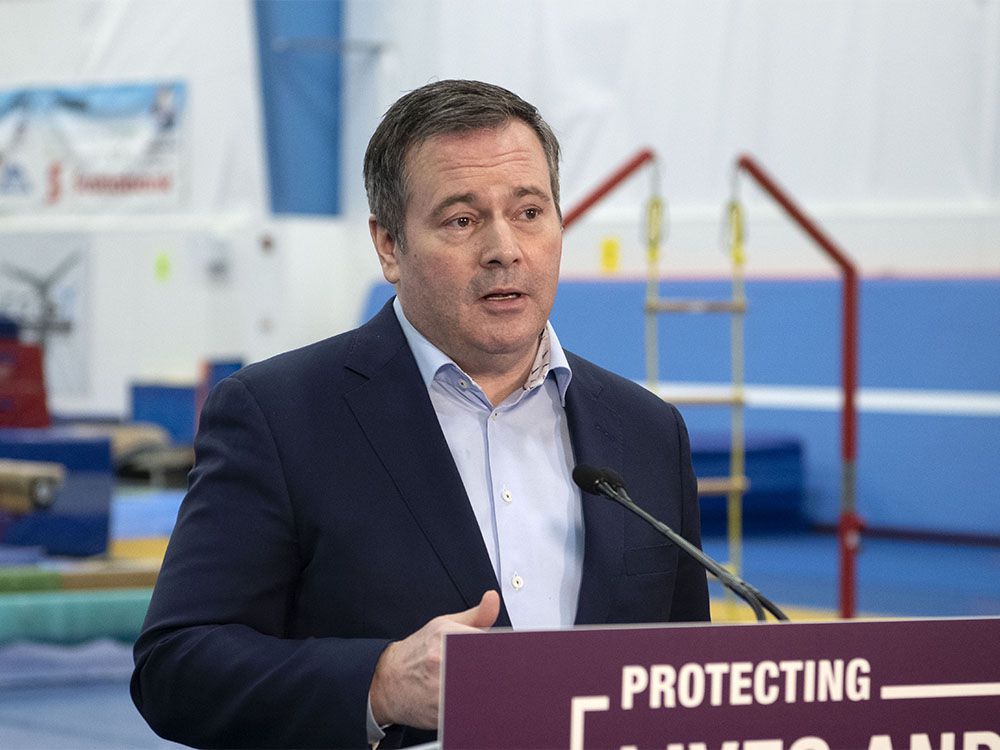 But it’s clear tough medicine is in order for a province that has only balanced its books once in the past 13 years, and faces a record $21.3-billion deficit in its current budget because of the pandemic and recession.

The province’s finances have been on an unsustainable path for years.

In the last budget year, the province spent about 11 per cent more than the average of other provinces, while collecting seven per cent less in taxes.

University of Calgary economist Trevor Tombe has estimated to close this gap would require raising taxes by 34 per cent, or cutting spending by 27 per cent — or some mix of the two.

, released in 2019, only studied the spending side of the issue. This new study also looks at the revenue front.

It points out the province’s major sources of revenue, with the exception of personal income taxes, have all declined over the past decade. Resource revenues have dropped by 38 per cent on a per-person basis.

The royalty roller-coaster has left successive governments relying on unstable resource revenues, ultimately having to borrow more in recent years.

“We have never, since the late 1940s, found ourselves in a situation where resources are providing so little to the budget,” Tombe said.

“We really haven’t been forced to confront this in a way that we are being forced to now.” 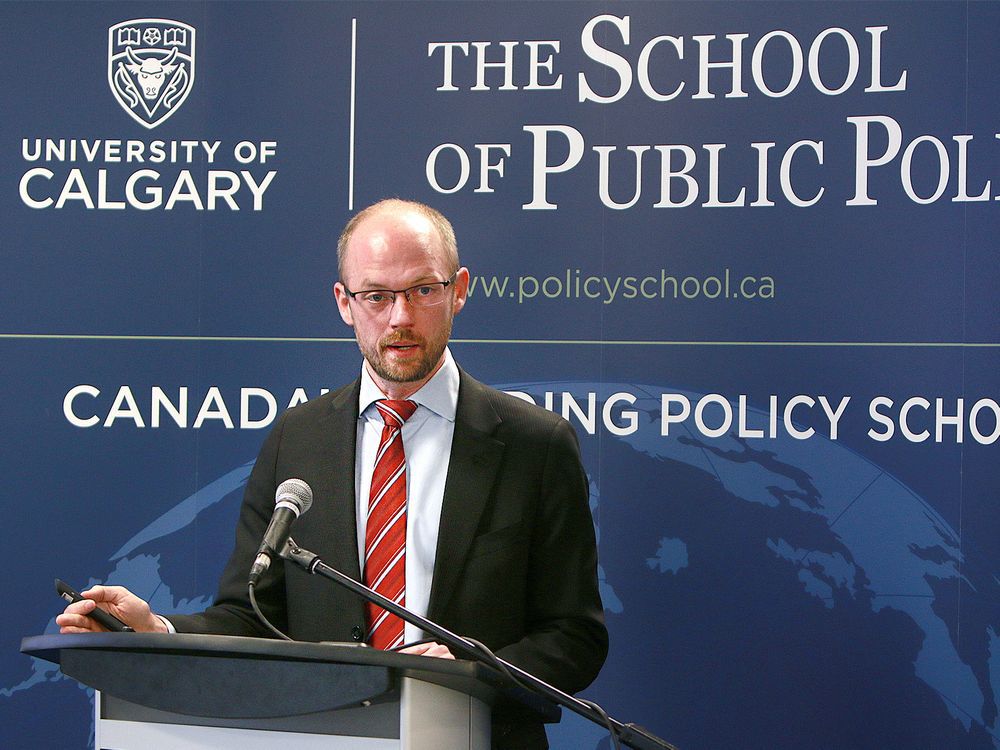 Several economists such as Tombe have argued a sales tax is the most efficient and fair way to raise additional revenue. The effect of a consumption tax on lower-income households can be addressed through sales tax credits, he said.

A provincial sales tax harmonized with the GST could generate about $1 billion for every one percentage point of tax.

A consumption tax is a stable revenue source, more efficient than a provincial income tax, which can deter investment and savings, the study said.

The business group also suggests reintroducing a consumer carbon tax, something put in place by the former NDP government but removed by the UCP in 2019.

In its place, a federal carbon price has been imposed by Ottawa and following a legal battle between the two levels of government, both sides are awaiting a Supreme Court of Canada ruling.

Reintroducing an Alberta carbon tax would give the province control of the money — Ottawa is expecting to collect about $1.8 billion this year — and “create a significant revenue stream for the Alberta government,” the report states.

However, it should be tied with a low-income tax credit.

Asked about the report’s recommendations, Kenney indicated he’s not interested in raising taxes, calling it “the worst possible time to ask people to pay more.”

In an interview, Finance Minister Travis Toews said the government has made its opposition to a carbon tax clear. Any new consumption tax would have to be voted on by Albertans directly.

“I’m absolutely in favour of a periodic review of revenue structures and tax structures,” added Toews. “I would suggest the right time for that is when we’re clear of the pandemic.” There’s also the political reality that polls have indicated most Albertans oppose a provincial sales tax.

While taxpayers might be prepared to have the discussion at some point, a lot of groundwork would be required to convince the public about the need for such a tax, said pollster Marc Henry of ThinkHQ Public Affairs.

“Albertans have a certain sense of pride of being the only province that doesn’t have a PST,” he said.

Talk about a sales tax resurfaces periodically, often around budget time when the size of the annual deficit becomes apparent. Expect to see another sea of red ink in next week’s budget.

What makes this discussion different is the council represents leaders of some of the largest corporations in the province, such as Enbridge, Canadian Natural Resources, Shaw Communications and WestJet.

“It is a serious report and it should contribute to a wider discussion that we’re having,” said political scientist Duane Bratt at Mount Royal University.

“And it’s the source of the report that I think is the intriguing part.”

No one wants to pay more taxes, but chronic deficits and growing debt levels must be tackled at some point.

When the pandemic is squarely behind Albertans, a forthright debate about how to get provincial finances back on track will need to take place — one that includes both the spending and revenue side of the ledger.