Warm weather has arrived and the busy driving season is set to gear up, but don’t expect to see the same travel surge just yet in Canada that’s occurring south of the border.

With the third wave of the pandemic unfolding, the travel situation in Canada is “starkly different” than in the United States, says the head of the country’s largest refiner.

More American travellers are filling up their cars at the gasoline pumps and returning to airports to board planes, but the COVID-19 pandemic continues to undercut a spring recovery in driving and flying in Canada.

Gasoline demand in this country is about 80 per cent of its typical level, while jet fuel use is only 35 to 40 per cent, Imperial Oil CEO Brad Corson said during the company’s first-quarter earnings call last week.

However, he expects those levels will start returning to normal later this year.

“We still see a softening in gasoline … and that’s very much reflective of just personal mobility around the country, which has been very impacted by this third wave of COVID cases across all the country,” Corson told analysts.

“Most severely impacted has been jet fuel demand … What we are seeing in Canada is starkly different than the U.S.”

What is happening in the United States is a surge in confidence by consumers to fly or drive out of town, fuelled by a vaccination program that has ramped up quickly.

Almost one-third of Americans were fully vaccinated as of Sunday, compared to three per cent in Canada, according to Our World in Data website. (However, the number of Canadians who’ve received at least one dose hit 34 per cent, compared with 44 per cent in the U.S.)

“There is a dichotomy here, in the sense that the U.S. has recovered. In fact, the gasoline demand is almost as good as 2019,” said industry analyst Vijay Muralidharan, a senior consultant with the Kent Group, a Kalibrate company.

“There’s a significant difference in the two economies and it’s due to lockdowns, due to restrictions, and that’s a big impediment on the recovery for Canada.”

How quickly that recovery occurs is an open question, ultimately tied to vaccine supplies and jabs in the arms of Canadians. 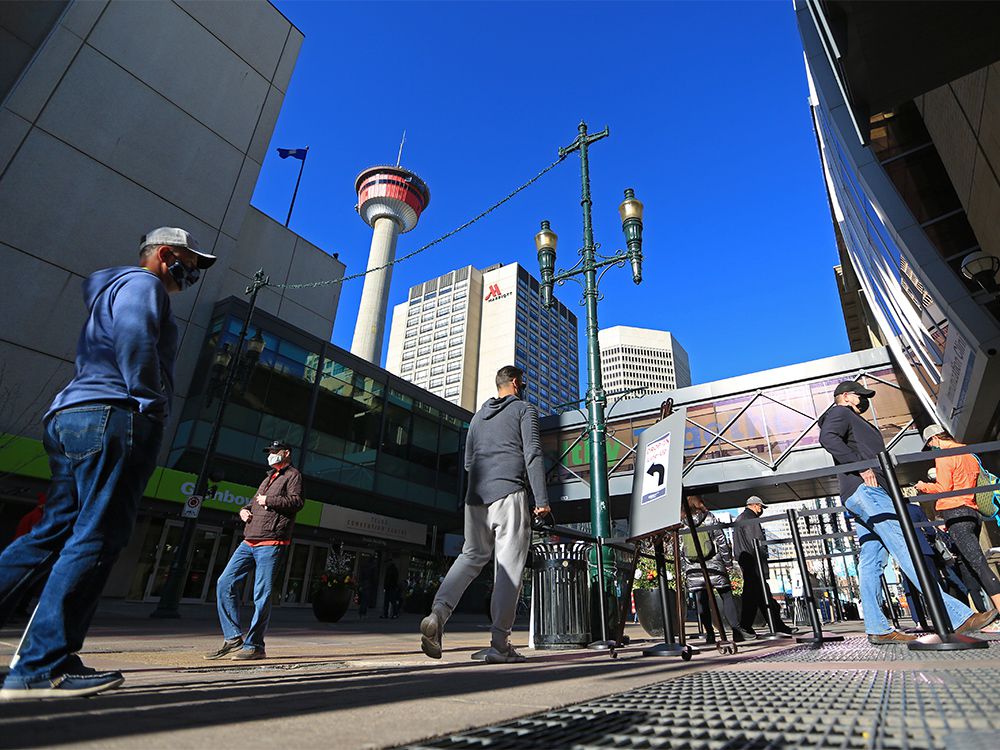 The U.S. Energy Information Administration (EIA) recently forecast gasoline demand this summer will increase by 13 per cent from the same period in 2020, although still down seven per cent from pre-pandemic levels.

“Americans are now feeling safer getting out, with the vaccine enabling them to do so with less worry. So there’s a bit of cabin fever, if you will, happening.”

Last week, the EIA also reported American passenger counts for air travel are rising. In March, the number of travellers processed by the U.S. Transportation Security Administration averaged 1.2 million a day, the highest level since the pandemic began.

Overall U.S. gasoline demand in April was expected to reach 92 per cent of levels seen in 2019, while Canadian gasoline consumption last month was forecast to be 75 per cent, said Susan Bell, a refining and marketing expert with energy consultancy IHS Markit.

In Canada, jet fuel demand is at one-third of 2019 levels, compared with about 70 per cent in the United States.

“We expect to see (Canadian) gasoline demand drop in April because of the increasing lockdowns. And then there’s a slow recovery through May and a bit of a surge in June and July,” Bell said.

“Once people get their first shots in their arms by July, they are going to get out and consume gasoline.”

“What you are seeing is a strengthening of U.S. demand as everyone is coming out of lockdowns and in Canada, our demand…in gasoline, it’s probably off something like six per cent in Western Canada and 17 per cent in Eastern Canada,” Suncor CEO Mark Little said Tuesday during a first-quarter earnings call.

“You are starting to get this, to some degree, a bifurcated market.”

“In the U.S., we’ve seen gasoline demand pick up quite robustly in the markets that we are operating in and would expect to see that in Canada as things start to come back,” Parkland CEO Bob Espey told analysts on an earnings call.

The travel bug should eventually return as more Canadians are vaccinated, restrictions are lifted and people feel confident to journey outside their homes and visit family and friends.

At Imperial, Corson said jet fuel demand will probably take longer to rebound than gasoline, depending on how Canadian business travel recovers for long-haul flights.

“We do expect that demand will recover as the year progresses. Canada is actively progressing vaccination campaigns across the country. We see the momentum picking up,” he added. 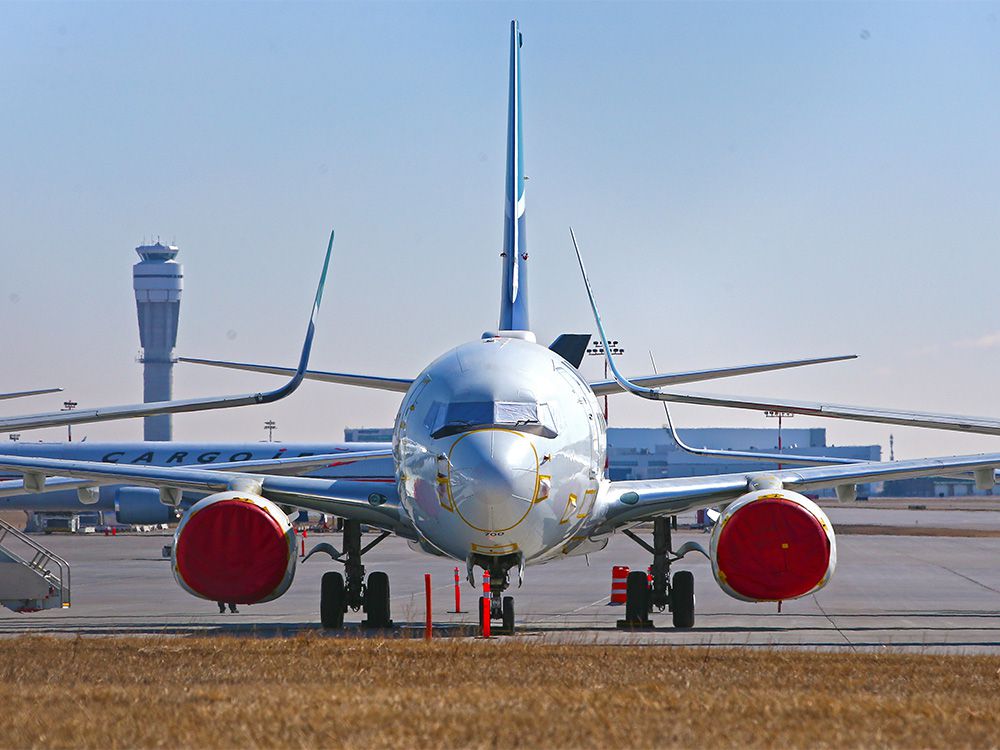 The biggest travel question moving forward is just how quickly vaccination levels can increase and, more broadly, if there has been any permanent demand destruction as more business meetings are conducted online and people travel less for work.

Muralidharan doesn’t see domestic gasoline consumption returning to pre-pandemic levels until the second quarter of 2022, at the earliest.

Air travel for business purposes is even less certain.

“I don’t think we will meet 2019 levels again for some time, mainly because of business travel not being there,” he added.

And what does all this uncertainty mean for consumers?

Gasoline prices have been climbing steadily this year as oil prices have increased, with benchmark West Texas Intermediate crude closing Monday near US$65 a barrel.

Regardless of how quickly Canadian driving picks up this summer, an integrated North American energy market likely means higher pump prices ahead as U.S. motorists rev up their engines, said Dan McTeague, president of Canadians for Affordable Energy.

“We are looking at multi-year highs in prices at the pumps already, so it wouldn’t take very much to drive those prices even higher,” McTeague said.

“I don’t think we’ve seen the true ceiling on gas prices and fuel prices in North America yet.”