After taking on water last year like a leaky boat caught in a hurricane, the Canadian oilpatch has stabilized with benchmark crude prices bobbing around US$60 a barrel and a buoyant outlook for natural gas.

Yet, petroleum producers are remaining cautious when it comes to increasing capital budgets and boosting output levels in 2021.

“There are two groups of people. The smaller (producers), we are already seeing them drill a little bit more and we are seeing volumes come up on our systems,” Dilger said Wednesday at the Scotiabank CAPP Energy Symposium.

“The North American majors, no one wants to be first to say they are increasing their drilling budgets, but I think they’re probably quietly positioning to do so in the latter half of the year.”

The past 12 months pounded the oil and gas sector, as the pandemic reduced energy demand and a brief oil-price war erupted between OPEC and Russia.

Canadian producers responded by slashing spending by about a third, shutting in record levels of output and kicking off a wave of mergers and acquisitions.

In January, the Canadian Association of Petroleum Producers projected industry capital spending this year would increase by 14 per cent to $27.3 billion from 2020 levels, although it’s down from the 2019 mark.

Many oil and gas producers are still grappling with debt levels that piled up last year. The investment forum this week heard a constant refrain that companies will remain guarded, planning to use surging cash flow levels to patch up balance sheets and return money to investors.

“The real question is what happens in ’22. This is a transition year. We’re getting our mojo back,” Dilger said.

“You are going to see people returning to increased production. It’s just such a good investment.”

A recent report by Peters and Co. said the Canadian petroleum producers it tracks will generate $22 billion in excess cash flow in 2021, above their capital spending and dividend payments.

However, several producers at the online forum stressed they’re concentrating on optimizing the assets they own, not spending more to significantly boost output.

“We are focused on returns and not just growth,” said Tim McKay, president of Canadian Natural Resources, the country’s largest petroleum producer.

Earlier this week, Whitecap announced the purchase of Kicking Horse Oil & Gas, a privately held firm that produces about 8,000 barrels of oil equivalent per day, for $300 million in cash and stock.

“Consolidation was the right call for us to improve sustainability and profitability,” Fagerheim said Tuesday. “Growth is only rewarded if it’s . . . profitable.” 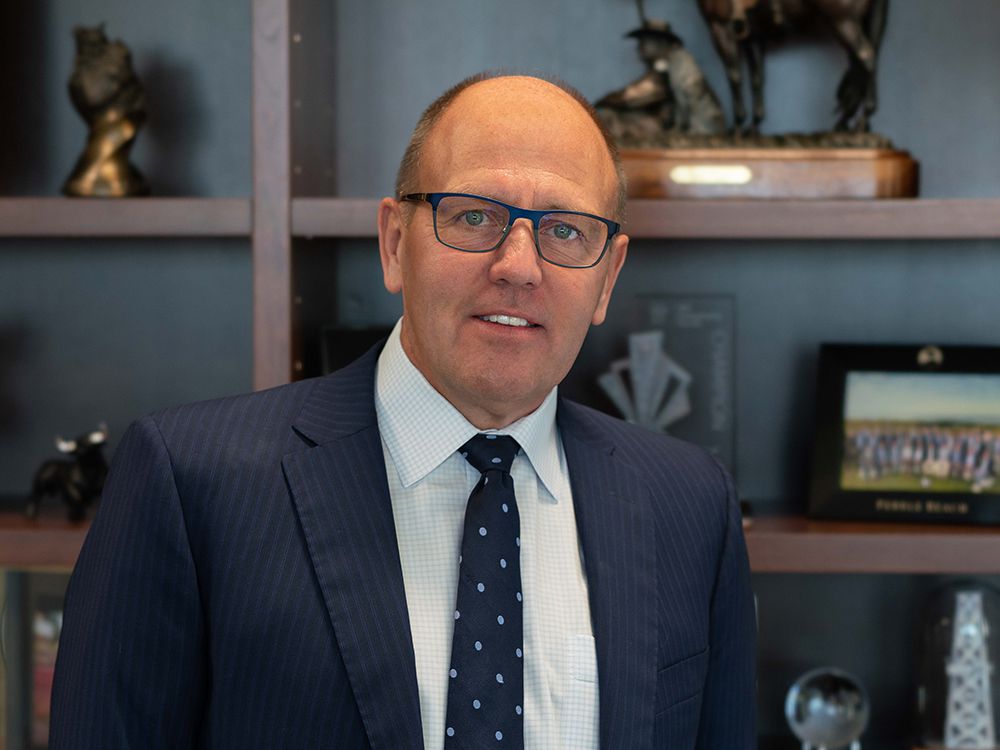 Part of the caution comes from the effect of a prolonged downturn on the sector, a lack of access to capital and investors wanting to see management teams remain disciplined.

While global demand for oil is picking up, it remains below pre-pandemic levels and many governments are

because of another surge of COVID-19 cases.

Vermilion Energy president Curtis Hicks said oil markets are highly volatile, while vaccination levels are critical for economies to open up and grow.

The Calgary-based producer, which is active around the world, is focused on strengthening its balance sheet and reducing debt.

“A lot of pressure has been taken off a lot of companies as a result of the commodity price recovery, but we still have a ways to go as an industry,” Hicks said in an interview.

On the natural gas side of the business, where construction on the LNG Canada project and improved prices have sparked optimism, producers aren’t about to significantly overhaul capital budgets yet.

It’s not a lack of confidence that companies have in their assets that is dampening spending plans, but the desire of shareholders to see supplies remain muted, Birchcliff Energy CEO Jeff Tonken said Wednesday.

“We are getting a very clear message from investors — and that goes for all gas producers in North America — that we’ve been waiting a long time for supply-demand to be in balance,” added Tourmaline Oil Corp. CEO Mike Rose.

“We are there, don’t wreck it with a rapid growth in supply.”

There are some signs oil producers might change their approach if today’s prices hold up.

A new survey by Raymond James of 61 executives of private and public Canadian petroleum producers found that if oil remained at $60 a barrel, half say they’d increase spending this year.

Perhaps most telling is that 28 per cent indicate they would boost their capital budgets by 25 per cent or more.

If that happens, it would set up the Canadian oilpatch for an intriguing final three months of the year.

“If we could get this nasty pandemic and lockdowns behind us, we’d all feel pretty good here in Calgary. I think things are coming back,” added Dilger.

“We have got some upside in the current year but are hoping to get back to normal in 2022 — hitting the play button again.”

Previous : Canadian pipeline companies sees natgas opportunities in shift to green energy
Next : A Carbon-Sucking Startup Has Been Paralyzed by Its CEO