Two new announcements illustrate how Canada’s existing energy system is intersecting with the new energy complex, erasing the line between them.

On Thursday, supermajor Shell inked a long-term deal to buy power from a new $200-million-plus wind farm to be built northeast of Drumheller by BluEarth Renewables of Calgary.

Separately, a group of natural gas producers, including Tourmaline Oil, ARC Resources and Birchcliff Energy, has joined forces with other energy companies to establish a new $35-million equity fund that will invest in fledgling cleantech businesses.

Both moves underscore an important point: as the world needs more energy, more sources will be tapped, from traditional oil and natural gas reserves, to growing wind and solar resources, to emerging areas such as biofuels and hydrogen.

They will all play a role in providing lower-carbon energy to Canadians, and the world, in the coming years.

“We view ourselves as an energy provider. I believe lots of oil and gas companies believe their core business is providing energy,” said BluEarth CEO Grant Arnold, who previously worked at Suncor Energy, overseeing its Canadian wind power portfolio.

“We have a lot of conversations with large groups that are in oil and gas and traditional energy. There is a real coming together of minds on how this could work.” 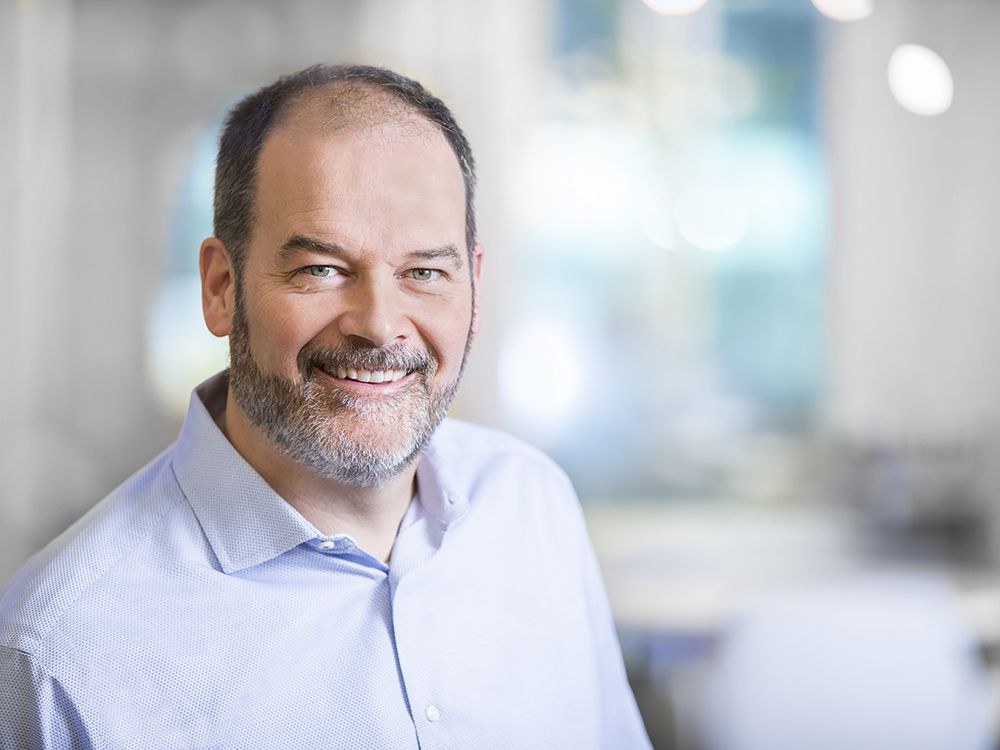 The lines between the old and new energy players are increasingly converging, as incumbent players invest and adapt while the energy transition picks up speed.

“It is a diversifying and almost a hybridizing of the energy systems.”

Construction, which will create 175 jobs at its peak, will start later this year. The wind farm is expected to begin operating in late 2022.

For Shell, the deal will assist the company with its broader commitment of attaining net-zero emissions by 2050. It also comes as Royal Dutch Shell expects its total oil production will gradually decline by one to two per cent annually.

For BluEarth, the Hand Hills project is the fourth development it’s unveiled in the past year, landing about $500 million worth of wind and solar investment in the province.

“It does bode well for Alberta to show that renewables and traditional Alberta businesses can do well together,” Arnold said.

The agreement is also part of a growing trend of corporate customers signing partnership deals to buy renewable power from generators. Alberta’s Energy Department says more than $2 billion of renewable power projects have been announced since July 2019.

Such corporate arrangements have gained popularity in the United States over the past decade and they’re now gaining ground in Alberta’s electricity market, said Sara Hastings-Simon, a research fellow at the University of Calgary’s School of Public Policy.

For buyers, signing a power purchase agreement comes with environmental benefits; it can also act as a hedge, locking in power prices for companies that have electricity demands.

Sellers are able to use such long-term agreements to raise financing for their renewable projects.

“I expect we will see energy companies but also others making these kinds of deals within Alberta over the coming years,” she said.

The demand for renewable energy in the province continues to climb.

Alberta’s wind capacity doubled between 2010 and 2017, and will almost double again by 2023, according to a recent study by the Canada Energy Regulator. Solar generation will also increase rapidly.

There are other signs that established energy providers are adapting to a low-carbon future, from oilsands producers adopting net-zero emissions targets to industry investments in technology to curb GHG emissions.

NGIF Capital Corp., created by the Canadian Gas Association, will launch a new $35-million equity fund to invest in cleantech startups that are seeking to reduce emissions in the production, transmission, distribution and storage of natural gas.

Known as NGIF Cleantech Venture, the fund will also consider investing in enterprises that are working on the production of hydrogen, renewable natural gas and other emerging fuels.

Birchcliff CEO Jeff Tonken said the partners will not only provide an investment of $5 million each, but give the startups access to experts within their companies and to their assets, helping accelerate their growth.

“We have oil and gas companies together with midstream (firms) together with the end-users investing in cleaner technologies, which will drive everyone’s costs down and make for a better environment,” Tonken said.

“This is all about real investments with real opportunities to have commercial cleantech companies.”

Of course, an energy transition won’t be easy for the world’s fourth-largest oil producer.

There are legitimate concerns about job losses that must be addressed.

A TD Economics report this week

warned the shift to a low-carbon economy could displace up to 450,000 Canadian workers employed (directly or indirectly) in the oil and gas sector within three decades.

It’s also worth emphasizing another critical point: Alberta is well-positioned for the future with an array of development opportunities for more oil, natural gas, wind and solar. The province has existing infrastructure, a skilled workforce and deep industry expertise.

“You have a number of industry players that are starting to view this as…a big opportunity,” said Tertzakian.

“We have all the right ingredients and when you come out of the denial phase and into the transition phase, things start to click. I think these are the signs of the early phases of the click — and I think it’s gaining momentum.”

Previous : A Carbon-Sucking Startup Has Been Paralyzed by Its CEO
Next : Non-profit Quebec law centre to aid environmental group targeted by Alberta oil firm