It’s been less than 50 days since John Kousinioris took over the helm of TransAlta Corp.

In that time, the Calgary-based power generator has given the green light to a new $195-million renewable energy project. It’s wrapping up construction on another large wind development in the province.

And TransAlta is now examining a potential carbon capture and storage (CCS) initiative as part of a large coal-to-gas conversion development it’s studying in Alberta.

“It’s just a continuation of everything we have been doing from an energy transition perspective for a number of years now,” Kousinioris said in an interview.

“We see a lot of opportunities in our industry, we see really rapid transformation and for us, it’s about trying to anticipate where things are going.”

TransAlta inked an 18-year power purchase agreement with Pembina Pipeline Corp., which has agreed to buy 100 megawatts and the associated emissions offsets from the project.

It’s another in a series of corporate partnership deals announced in Alberta’s deregulated electricity sector involving electricity customers such as Amazon, Shell and Labatt Breweries of Canada, as demand for renewable power grows.

Last week, the International Energy Agency reported renewable electricity sources in 2020 grew at their fastest clip since 1999, with total capacity increasing by 45 per cent — and the Paris-based group expects to see similar increases this year.

At TransAlta, construction on Garden Plain, the company’s 11th wind farm in the province, is expected to begin later this year.

Work on the under-construction Windrise project, a 207 MW wind farm southwest of Fort Macleod, is ongoing and it will begin operating in the second half of the year.

Kousinioris, the company’s former chief operating officer, took over from retiring CEO Dawn Farrell at the start of April. He expects to see continued demand from corporate customers looking to acquire electricity from renewable energy projects in Alberta.

“That trend is here to stay for us.”

A number of factors are propelling the trend forward.

The national carbon price is heading up to $170 a tonne by the end of this decade and the federal government has committed to reaching “net-zero” emissions by 2050.

He expects another 2,500 megawatts of renewable power generation will enter Alberta’s marketplace over the next 15 years. (Alberta had about 1,800 MW of installed wind and solar capacity last year.)

While renewable energy is a key focus, TransAlta is busy converting its coal-fired power generation fleet to use natural gas, as it shifts completely off coal in the province by the start of 2022.

It’s now converting the Keephills Unit 2 generating facility to burn natural gas instead of coal, a project that should be completed in the second quarter. 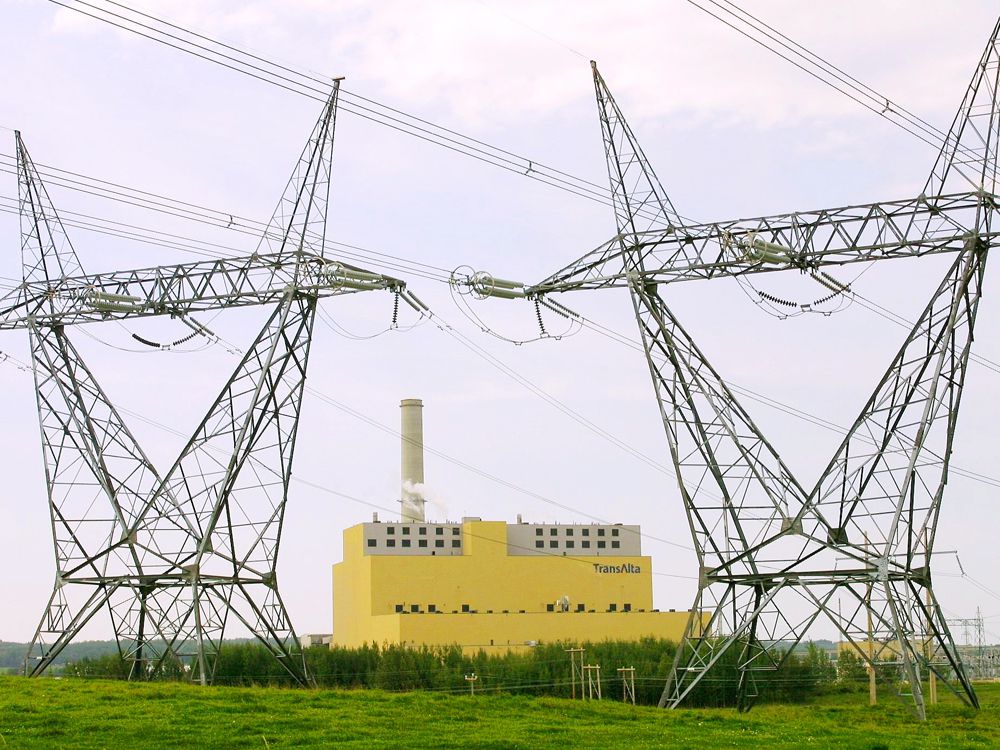 The project’s price tag recently increased to about $925 million, up from about $825 million. A final investment decision on the project, which would generate almost 750 MW, is expected later this year.

The company has already spent more than $100 million on the development. If it gets the green light, the repowered unit — Sundance 5 has been temporarily mothballed — would begin operating in the first half of 2024.

“We have a little bit of work to just button everything down, complete our analytics and then go to the board formally,” Kousinioris said in the interview.

“It’s an important project, both for our company and the province.”

On the first-quarter earnings call with analysts, Kousinioris confirmed TransAlta is also in the early stages of evaluating carbon capture and storage options for eventual adoption at Sundance 5.

If built, such a project could capture up to 2.5 megatonnes of carbon dioxide annually, he noted. 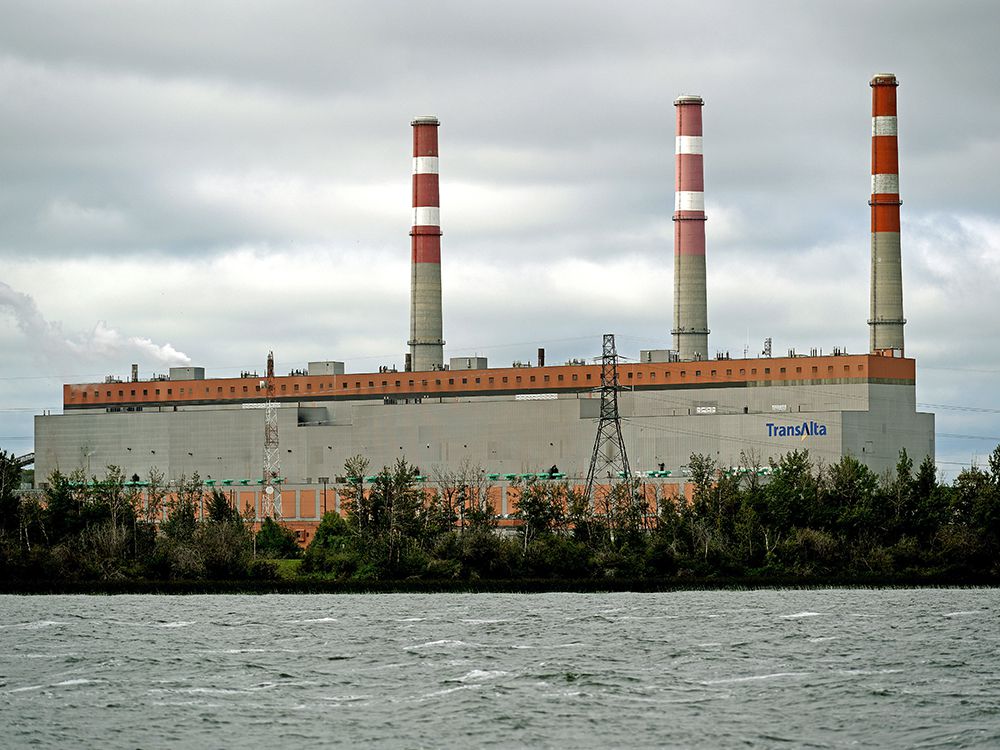 The company must examine the types of technology it could use, whether the captured carbon will be utilized or stored, and if TransAlta will seek any project partners.

“The CCS to put on that unit could be $800 million,” he said “The economics are something you need to think about.”

More than a decade ago, TransAlta studied the proposed $1.4 billion Pioneer carbon capture and storage project at its Keephills 3 facility.

The company and its partners concluded in 2012 that while the technology would work, the market for CO2 sales and the value of the emission reductions in Alberta weren’t sufficient to move the project ahead.

Today, a rising carbon price and growing public pressure to decarbonize have changed the dynamics.

“If we’re headed to a $170 carbon price, there’s a tremendous value in capturing and using that carbon,” said University of Calgary economist Blake Shaffer, a former head trader at TransAlta Corp.

Kousinioris believes natural gas will play a key role “for an extended period of time” in Alberta, backing up intermittent energy sources and helping meet the growing electricity needs of the province.

That could leave a future role for carbon capture technology.

The federal government’s recent budget announcement of providing tax credits for carbon capture utilization and storage development should improve the financial viability of such projects, although a decision will ultimately come down to the economics.

“It is expensive to get these technologies in place,” Kousinioris added.

“It’s about trying to provide the greatest benefit to society that you can, while making sure we (are)…doing it in a reliable and affordable way — and in a way that minimizes emissions as much as possible.”