Your faithful social scribe has always opined the best people come from Saskatchewan. My dad was born in Liberty, Sask. (pop. probably less than 100 these days). Dear friend, philanthropist and community advocate Ann McCaig was born in Tisdale. W. Brett Wilson was born in North Battleford. The list goes on and on. So it was a no-brainer then to attend and cover the 69th Annual B’nai Brith Dinner honouring former premier of Saskatchewan Brad Wall. The annual dinner has previously honoured notables the likes of Alberta Premier Jason Kenney, ATCO’s Nancy Southern, former prime minister Stephen Harper, and Harley Hotchkiss, to name but a few. This year’s dinner was attended by 625 guests. Highlights this night were numerous, not the least being funds raised to support Project Cypress and the RCMP Veterans’ Association Foundation.

For many, however, the highlights this night were Premier Kenney’s spot-on introduction of Wall and U of C Chancellor Deborah Yedlin’s masterful interviewing skills. “I am pleased to have the opportunity to honour the accomplishments of my friend, Brad Wall”, said Kenney. “Brad will go down as one of the most effective and successful premiers in modern Canadian history. His visionary leadership moved Saskatchewan from economic and population decline to dynamic growth,” he added. 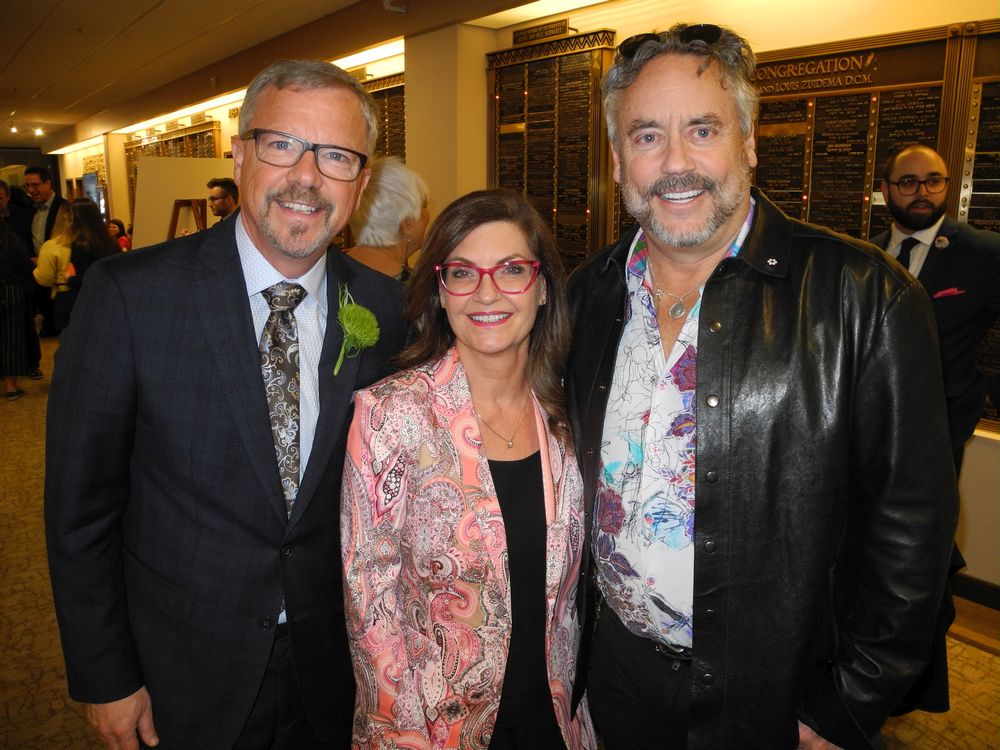 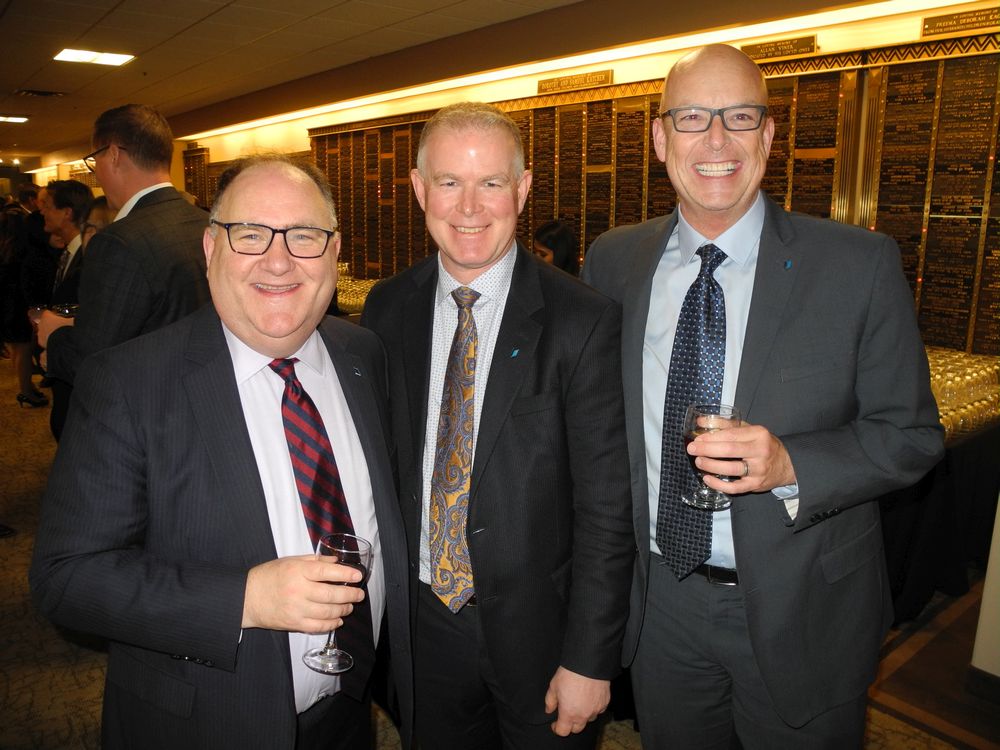 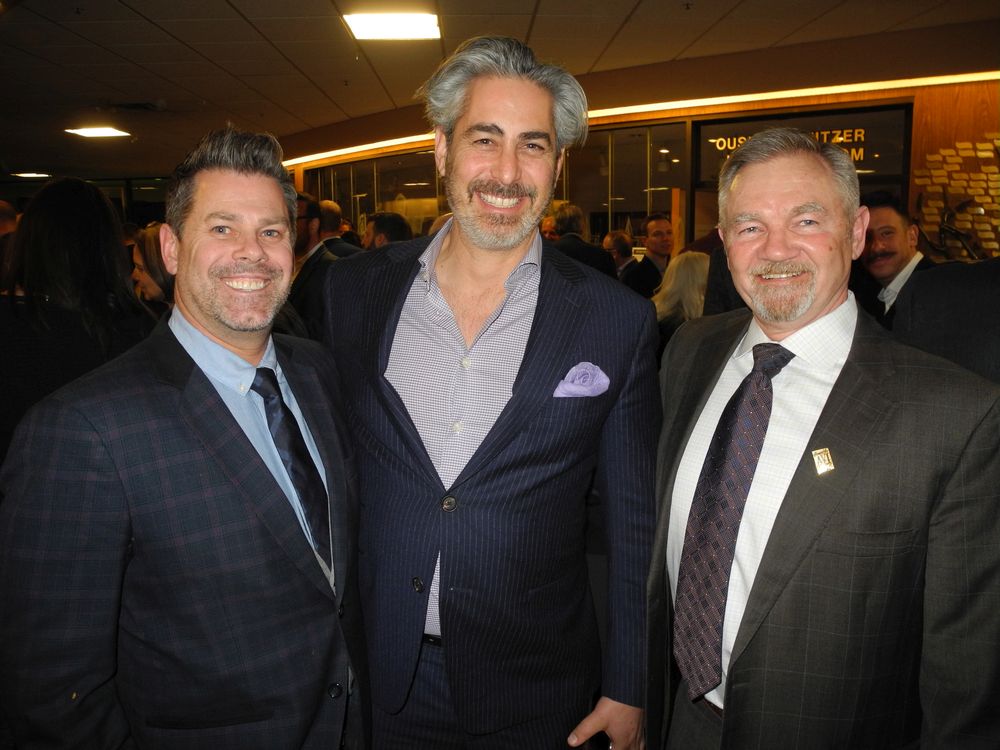 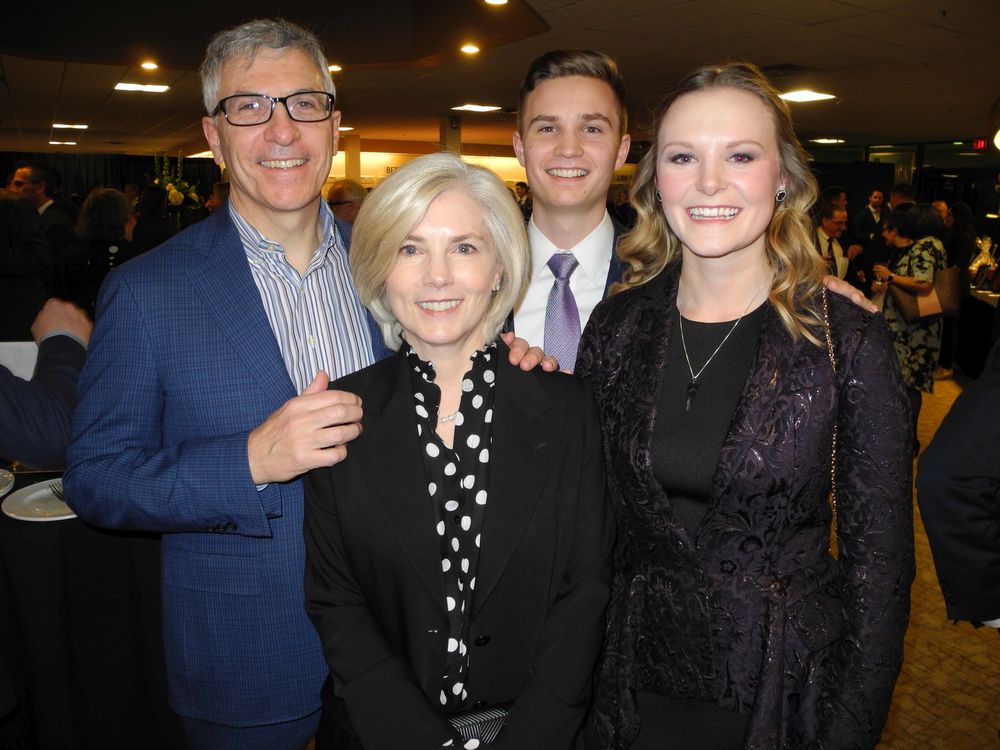 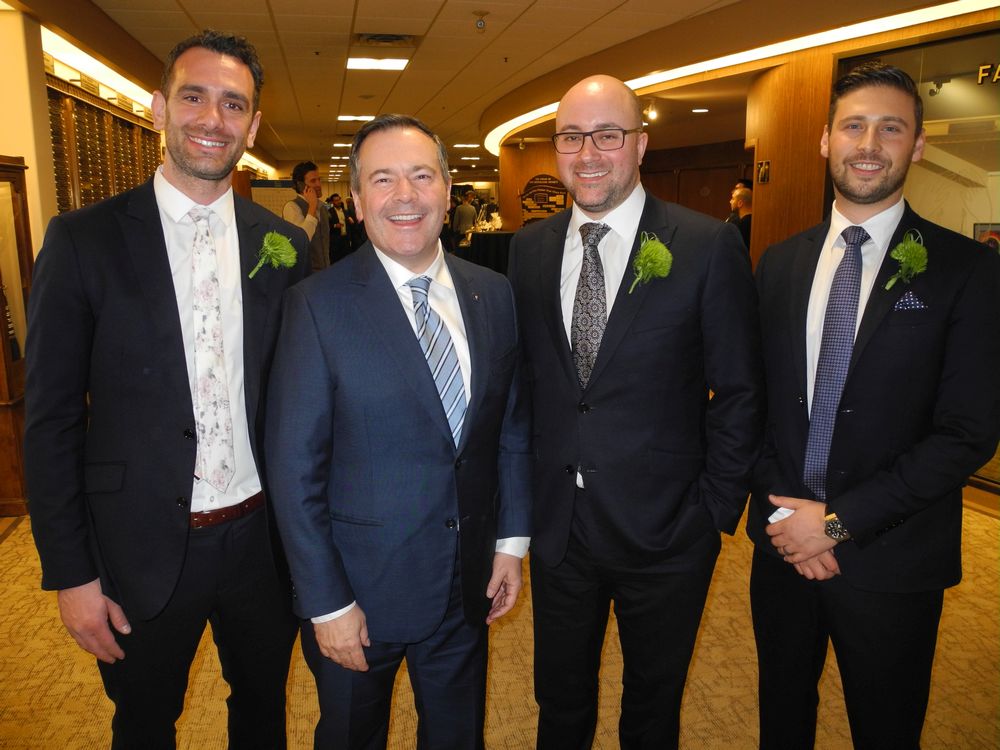 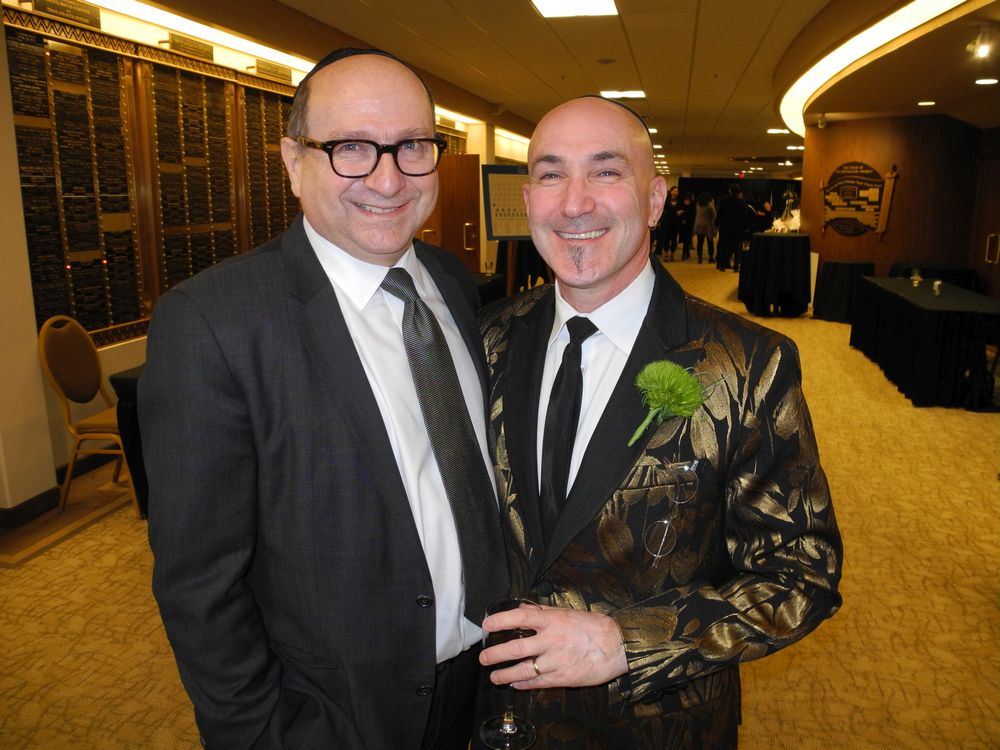 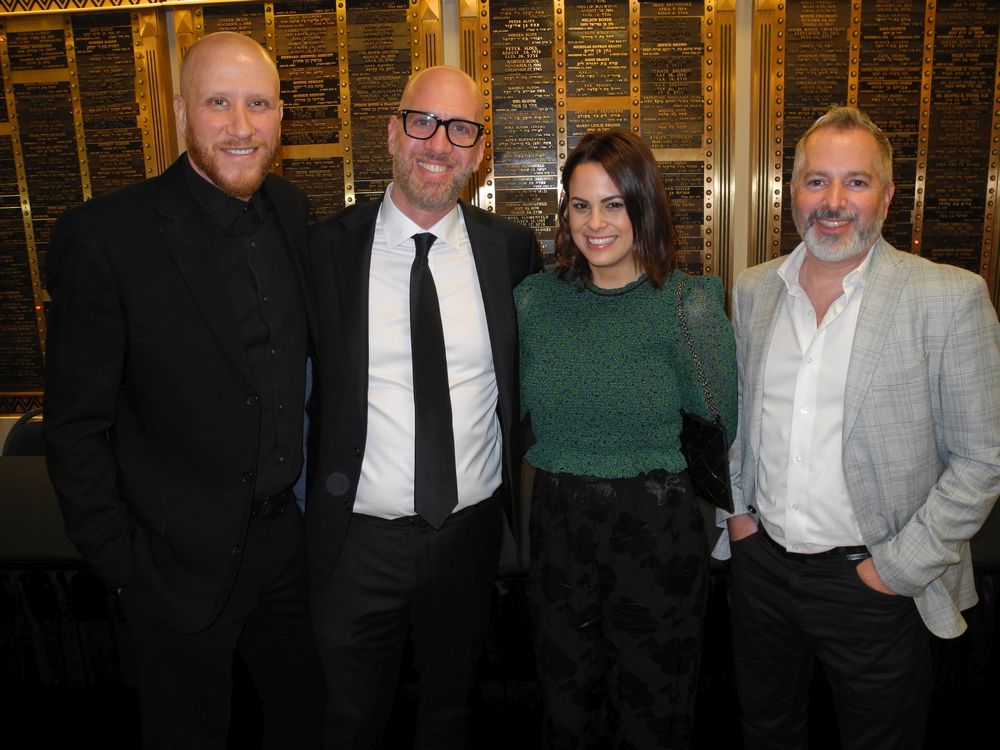 Previous : Layoffs expected in the oilpatch as energy companies slash spending to prepare for downturn
Next : SNC-Lavalin CEO Neil Bruce in the spotlight as ‘reputational hits’ keep coming for embattled company