Governments of different political stripes have tried for years to solve the Rubik’s Cube of Alberta’s broken oilpatch liability management system that oversees the cleanup of thousands of oil and gas wells.

However, little action was taken.

The number of orphan and inactive wells continues to climb. The tab to remediate them grows larger.

Now, the UCP government is overhauling the web of regulations that govern everything from how a new well is licensed and transferred, to the rules around closures and cleanup.

On Thursday, Energy Minister Sonya Savage will formally release the province’s plan that has been months in the making.

It includes a new test to gauge a petroleum producer’s financial health, mandatory five-year targets for companies to set spending levels for well reclamation work — to reduce the number of inactive wells in Alberta — and a system that allows landowners to nominate problem sites for cleanup.

“This is more than any government has done in 60, 80 years,” Savage said in an interview.

“It’s going to go a very, very long way to cleaning up those inactive sites. It is going to ensure that we don’t have increased numbers and it’s going to chip away very aggressively at cleaning up what is out there.”

It’s an intriguing start, although many important questions will need to be answered in the coming weeks by the province and Alberta Energy Regulator.

Critics will say it’s not enough, and there are several targets here to blast, including the lack of a firm timeline on when an inactive well must be dealt with.

But it’s a beginning. 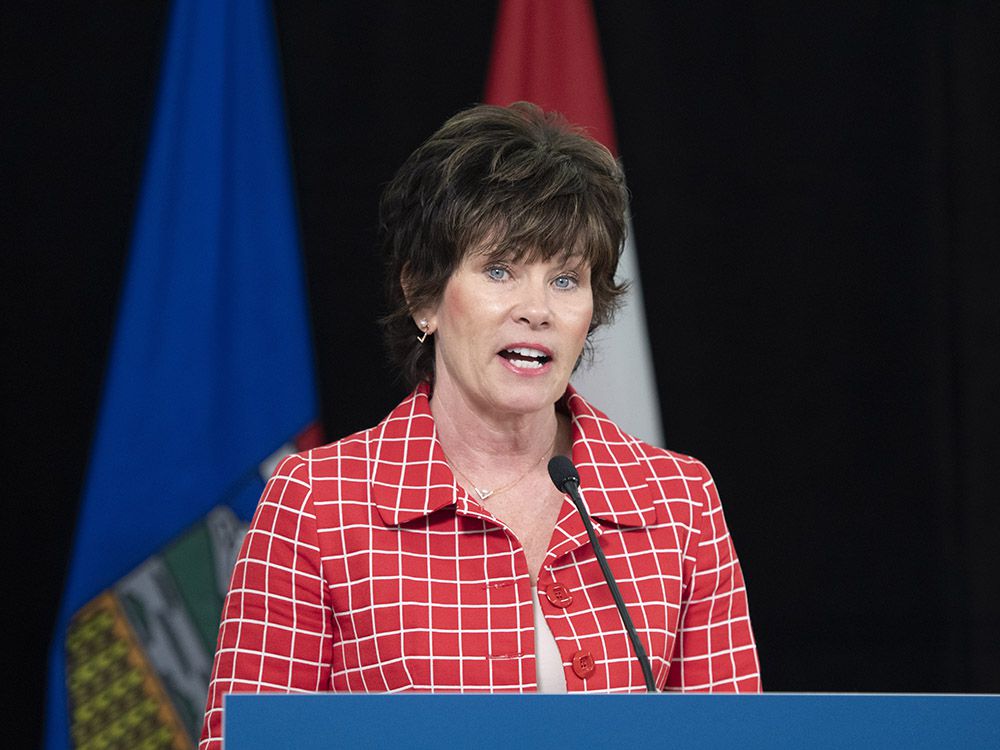 That’s something that eluded the previous Progressive Conservative and NDP governments after a collapse in oil prices began to compound all these issues.

The new rules are coming forward during a global pandemic and period of financial stress that’s now squeezing the entire sector.

Will it fix a multibillion-dollar dilemma that is expanding?

“It might take a number of years, but it will fix the problem,” the minister said.

There are 91,000 inactive wells in the province and total liability tied to their cleanup stands at more than $30 billion, according to AER data, although there are higher estimates.

Critics have insisted the province must establish concrete timelines on how long these wells can be left inactive, something that exists in some U.S. states — although that won’t happen in this plan.

There is also the growing issue of orphan wells in Alberta, which have increased sharply in recent years.

The recent demise of some producers has boosted the number of wells in the Alberta Orphan Well Association. The industry-funded group is responsible for cleaning up old sites and wells when there’s no owner left to pay for the work.

Its inventory sat at just 74 wells in March 2013. It now has almost 3,000 orphan wells that require abandonment work.

There have also been issues surrounding the sale of old oil and gas wells to buyers that have lacked the financial ability to pay for the end-of-life environmental obligations.

“This legacy liability issue for our oil and gas industry is a daunting, complex problem. Previous governments . . . went into a state of paralysis,” said Keith Wilson, an Alberta lawyer who represents farmers and ranchers with wells on their land.

“This is a very positive (step) and it’s been a long time coming.” 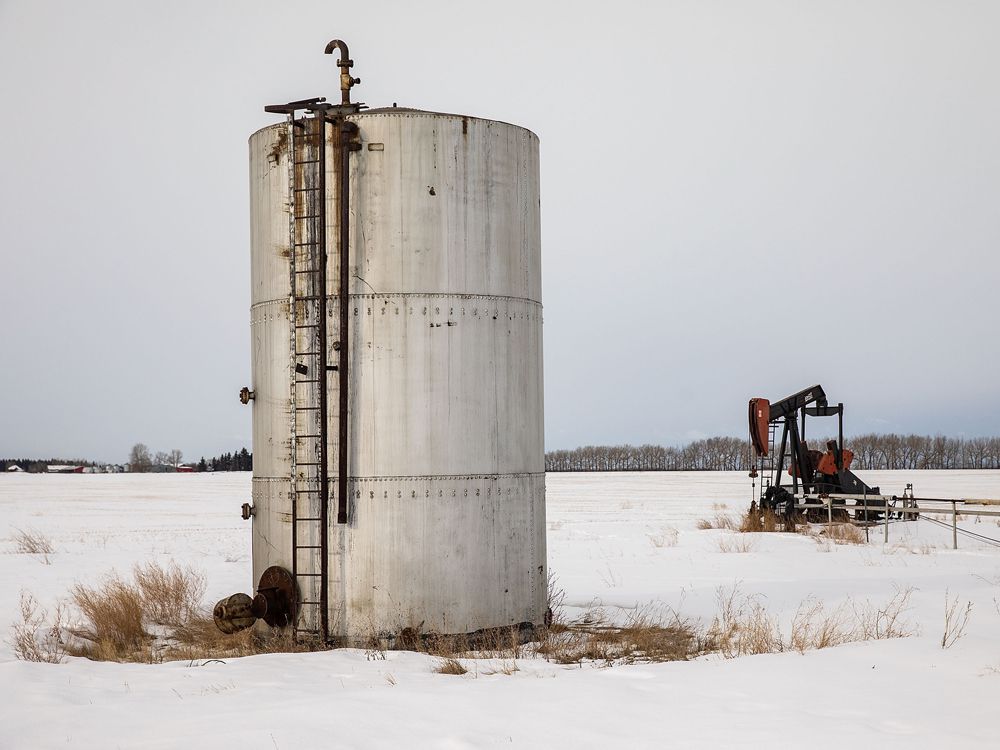 provide $1 billion to the province to clean up inactive wells

. While it wasn’t obligated to do so, the feds saw the environmental merits and the benefits of creating work in the oilfield services sector.

At the time, the Pembina Institute said it supported the federal assistance but stressed new provincial regulations are needed that include strict timelines for cleaning up inactive wells.

“Fixed timelines are one of the backbone policies that ensure that wells do not sit idle and inactive for indefinite periods of time,” said institute analyst Nikki Way.

“We are looking to see if those (new) regulations get to the root of the problem.”

The energy minister said the rules will provide more certainty to landowners and producers, while dealing with environmental liability concerns.

Instead of relying on the regulator’s previous liability management ratio (LMR) system that was used to gauge the value of a producer’s assets against its total liabilities, a new test will be created to assess an oil and gas producer’s financial health.

While the province won’t set firm timelines on when a producer must deal with an inactive well, a new mandatory program will set annual site closure spending targets for companies over a five-year rolling period.

“What that is going to do is require companies to spend a certain percentage of what their active (well) inventory is. They will be able to determine what’s the most efficient way to spend it,” she said.

Savage said this will permit producers to designate which wells are cleaned up first, and allow the regulator’s area-based closure programs to continue, in which firms collaborate and share the cost of cleaning up many wells in a region, driving down expenses.

The new spending targets have yet to be established, but will be determined by the AER.

Under the changes, landowners will also be able to nominate properties that need to be cleaned up, with the AER then reviewing these sites.

“It is a sensible approach overall and will allow jobs to continue while . . . making sure on the environmental liability (issues) that there’s some forward momentum,” said Tristan Goodman, head of the Explorers and Producers Association of Canada.

Taken together, the province is trying to strike a balance, grappling with a growing environmental predicament, but not tacking on mammoth costs that could cause more firms to fail and make the problem worse.

It won’t please everyone. More details need to be hammered out.

But it’s the first serious attempt to tackle a problem in an energy-powered province that should have been dealt with decades ago.