It wasn’t that long ago that TransAlta Corp. was among the largest emitters of greenhouse gases in Canada, largely because of its fleet of coal-fired power plants.

Earlier this week, the Calgary-based company announced its intention to be carbon neutral by 2050, joining a growing group of Canadian energy companies on a similar journey.

As part of its pledge, it will lower company greenhouse gas emissions by 60 per cent by the end of the decade, a sharp drop from 2015 levels.

It will discontinue coal-fired power generation in the country by the end of this year, as it converts existing facilities in Alberta to use natural gas.

The company is also expanding the development of wind and solar projects.

If you’re looking for a Canadian example of how the tide is turning in the energy transition debate — with companies setting tough targets as government policies and economics change — TransAlta is a good place to start. 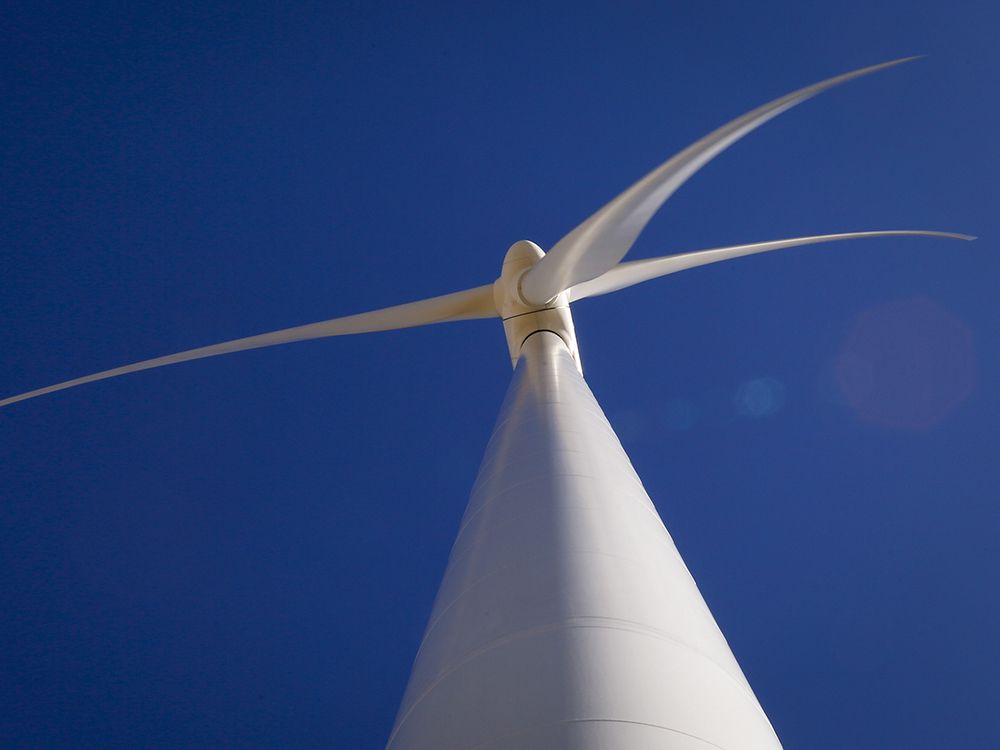 TransAlta CEO Dawn Farrell, who is retiring at the end of this month, has been working on carbon policy since the late 1980s, before the Rio de Janeiro Earth Summit.

She recalls being put in charge of a $15-million fund back in 1990 to buy carbon offsets for TransAlta’s coal-fired power plants, part of the company’s long journey that led to today’s point.

“Back then, we saw the technology was taking a long time to come to market. We invested in wind in 2000 and even through 2000 to 2015, we saw wind farms and solar being very, very expensive,” Farrell said in an interview.

“I don’t think anybody could have ever foreseen the acceleration of the technological development.”

Costs for developing renewable energy projects have plunged in the past decade.

Could Farrell have imagined in those days seeing a line of sight to TransAlta becoming carbon neutral?

“Absolutely not,” she added.

“But absolutely what we all missed was just how quickly, with the way information moves around, you can just accelerate technological development — and that’s what has changed the game here.” 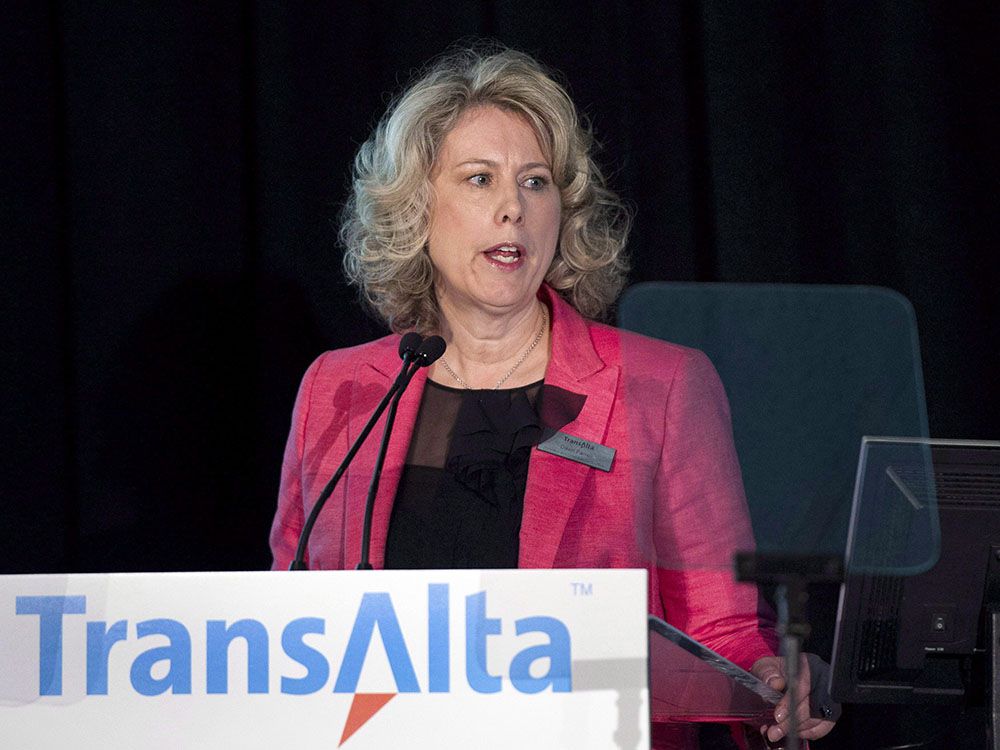 It was only a decade ago that TransAlta’s Sundance generating plant was the largest-single source of greenhouse gas emissions in Canada, according to a report at the time by the Pembina Institute.

This week’s declaration by the company earned praise from some environmental groups. They noted the power generator’s announcement contained something that’s often lacking in corporate net-zero plans: interim steps and an idea of how to get there.

“It shows how far you can go,” said Binnu Jeyakumar, the Pembina Institute’s director of clean energy.

“This is a sign of how change can happen if they’re pushed there by a combination of regulations and economics,” added Keith Stewart, a senior energy strategist for Greenpeace Canada.

Alberta has the highest emissions in the country and coal-fired power generation has been a key part of the decarbonization discussion for years.

In late 2015, the former NDP government announced emissions from all coal-fired power generation had to be eliminated by 2030.

Since then, companies such as TransAlta and Edmonton-based Capital Power have been aggressively converting their plants to use natural gas, which generates significantly fewer emissions than coal.

Armed with their new corporate strategies, all coal-fired generation will be phased out by 2023.

With the federal government’s commitment for Canada to reach net-zero emissions by 2050 and plans to increase the national carbon price to $170 per tonne by decade’s end, there are mounting monetary and political reasons for companies to chart such a course forward.

According to TransAlta, it has already lowered its total annual emission by 61 per cent in the past 15 years.

TransAlta’s chief operating officer John Kousinioris noted carbon neutrality is an aspirational goal, but stressed the company doesn’t need technical solutions “that are just a twinkle in someone’s eyes” to get there, he said on an earnings call.

Kousinioris, who will become TransAlta’s next CEO, said switching to natural gas will cut emissions per megawatt by almost half.

Looking towards the end of the decade, emissions will be “significantly more modest,” although he noted natural gas is still needed and there will likely be more plants built.

But he’s confident in the target. 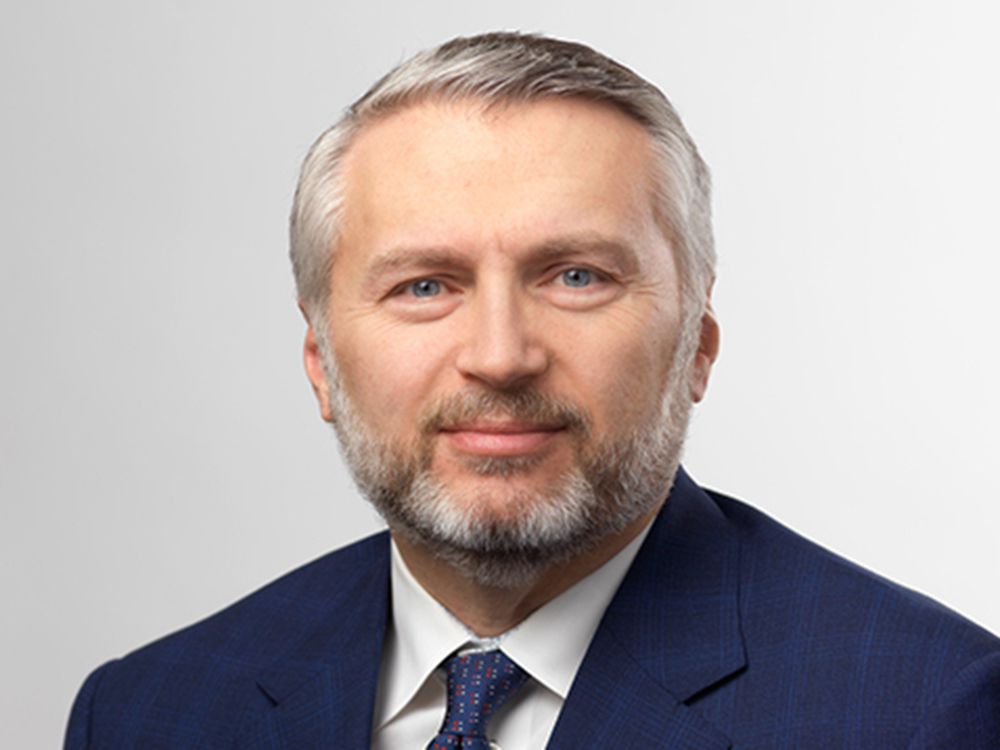 “There comes a tipping point where you can either stand on the sidelines or embrace it. Dawn was a real champion for us in saying this is something we need to embrace,” Kousinioris said in an interview.

Other companies are also setting their sights on such ambitions.

Capital Power has adopted a target of being carbon neutral within three decades. Canadian Natural Resources and Cenovus Energy and pipeline giant Enbridge have already announced plans to be net-zero by 2050.

Canadian Natural said Thursday it has lowered its emissions per barrel by 18 per cent since 2016.

The company is using carbon capture and storage in Alberta, and is running a pilot project that uses solvents in thermal oilsands projects that will cut emissions intensity by up to 50 per cent, said president Tim McKay.

For companies such as TransAlta and Canadian Natural, the push is on.

With the election of U.S. President Joe Biden and his pledge to have an emissions-free electricity sector by 2035, momentum is growing for power companies to embrace net-zero goals, said Sara Hastings-Simon, a research fellow at the University of Calgary’s School of Public Policy.

The key for companies is to have a strategy going forward, which includes measuring emissions, setting targets and tying executive compensation to the goal.

“It is really important when companies put forward these goals, they are not just saying we are going to do this, but they have all the pieces in place that make it real,” she added.

“You are seeing a recognition from leaders in these companies that this is where the world is going — and this is what investors and customers are looking for.”