Amid pipeline chaos and a fragile price recovery, Canadian petroleum producers are slowly turning the taps back on after shutting in record amounts of oil this spring.

What they aren’t about to do is start spending a lot more money.

At the annual TD Securities Energy Conference on Tuesday, the heads of some of the country’s largest oil and gas companies discussed plans to bring back production that was shut in earlier this spring.

Analysts estimate companies throttled back more than one million barrels a day of Canadian crude output in May and June. It came in the aftermath of a historic collapse in U.S. oil prices earlier this year, which

Now, some of the uneconomic oil has been revived, as West Texas Intermediate (WTI) crude prices have

rebounded to $US40 a barrel

and global oil demand is picking up.

“I believe we have made it, by far, through the worst of this situation,” Cenovus Energy CEO Alex Pourbaix told the online conference.

“As we see commodity prices grow, we are seeing a strong price signal to bring production back.”

The oilsands producer voluntarily curtailed about 60,000 barrels per day (bpd) of output in March and April.

“Nobody should be surprised to see our production moving back to full production capacity. And we are significantly cash-flow positive at the (price) levels we are at right now,” Pourbaix added.

The effect of the global pandemic on energy demand and a

Like many companies, Cenovus also chopped its capital spending program by $600 million, a 43 per cent reduction from its initial plans.

Oilsands giant Suncor Energy chopped $1.9 billion out of its capital budget and cut its prized dividend to deal with the downturn. It also scaled back some of the operations at its Fort Hills oilsands mine.

“The real question will be two years from now — do we view that we were too conservative or overly aggressive,” said CEO Mark Little.

“The price is actually pretty good right now. I think the price is strong enough that every producer in the world could justify bringing their crude back to market.”

Indeed, companies across North America that reduced output are now sharpening their pencils and evaluating the economics as oil prices have bounced back.

Husky Energy stopped pumping about 80,000 bpd earlier this spring. It is now constraining output by about half that amount, but expects “to be through the shut-ins here in July and August,” said chief financial officer Jeff Hart. 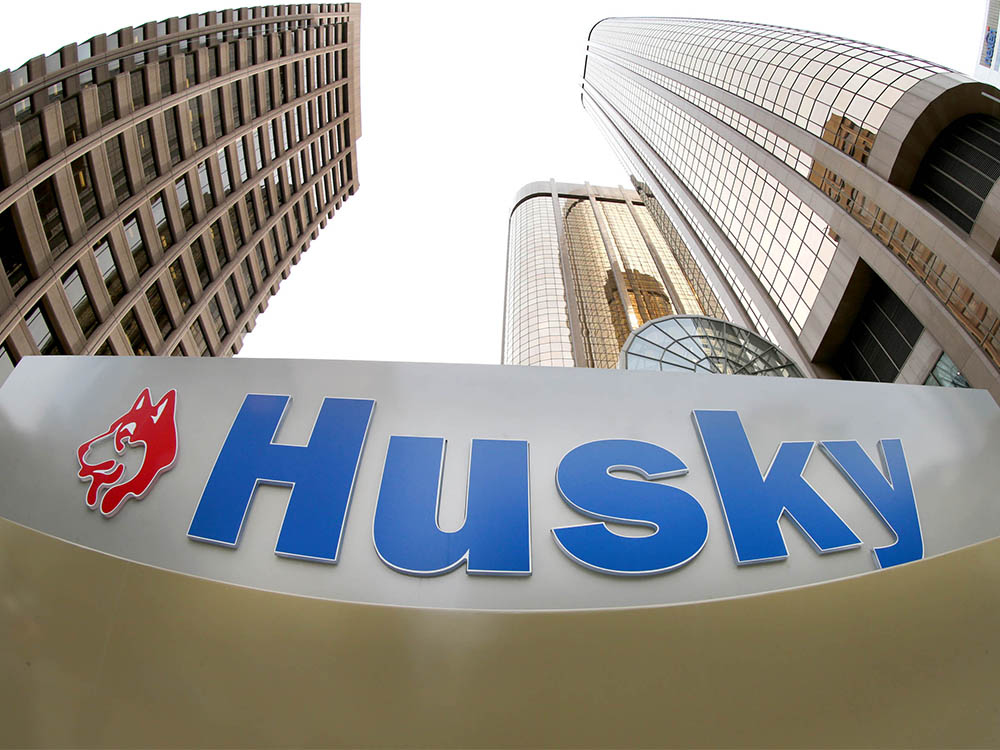 Seven Generations Energy CEO Marty Proctor noted the company cut 41 per cent from its initial 2020 capital budget this spring, lowering it to $650 million. The Calgary-based company anticipates production to fall by about 11 per cent from its original guidance for the year.

Although it didn’t shut in any production, Seven Generations delayed starting up 11 new wells that were ready to come online in April and May, deciding instead to wait for higher prices. It began producing some of those wells last month.

“We came into the year with a little more debt than we are currently comfortable with. So if we can produce some free cash flow, we will not use it for additional capital investments. It will be used for debt reduction,” Proctor said in an interview.

“The paradigm that we are in today is we have too much supply of hydrocarbons around the world . . . and why would you grow in that environment?”

Across the entire Canadian industry, shut-in levels are expected to drop from about one million bpd in the second quarter to about half that amount in the July-to-September period, said Jackie Forrest, senior director with ARC Energy Research Institute.

Most of the remaining oil that is idled in the third quarter will come from planned oilsands maintenance work.

“Companies have gone from a position where they were drowning, losing money operating at $20, to a point that they are treading water,” she said.

“They can start these wells back up and make some — not very much — additional cash flow, but they are not negative cash flow.”

Yet, the reality is the oil price outlook remains tenuous and the COVID-19 crisis has not passed.

While some production is coming back, spending levels are not. And that’s what drives new drilling activity, additional jobs and production growth.

Andrew Botterill, Deloitte’s national oil and gas leader, expects U.S. oil prices to average $35 a barrel this year, before rising modestly to $42.50 in 2021.

“Honestly, while things are looking up for oil prices right now, we are a little cautious for the rest of the year,” he said Tuesday.

“All of those producers will look to get production back on. And it’s not like demand is skyrocketing up yet. COVID is still dragging on.”

The industry is in better shape than just three months ago, but companies are still contending with rising debt and weak cash-flow levels. ARC Energy expects total industry cash flow will drop to just $12 billion this year, down from $53 billion in 2019.

“There really is no capital available for new spending,” added Forrest.

“We’d have to get closer to $50 WTI or even a bit higher before you’d see some pickup in capital spending . . . It is still a pretty fragile situation.”

Previous : U.S. approves Pembina’s LNG project, but analysts warn ‘nothing is ever a sure thing now’
Next : Saudi oil attack too sophisticated for Yemen rebels, U.S. says, and photos, location implicate Iran