After being stuck in the doldrums last year, three key energy markets for Alberta are seeing a sudden resurgence.

Prices for electricity, natural gas and oil have all been moving up this year, providing a temporary boost for power generators and petroleum producers — and leading to higher prices for consumers.

West Texas Intermediate (WTI) crude prices surged more than $2 a barrel on Monday to close at US$61.69. Prices have rallied by 27 per cent this year and some analysts expect recent gains to hold, despite ongoing uncertainty surrounding the global pandemic and the pace of vaccinations.

The AECO natural gas spot prices in Alberta jumped above US$5 per thousand cubic feet during the brutal cold snap earlier this month, closing Friday at US$2.71 — above prices that hovered around $2 a year earlier.

Short-term spikes on energy markets can be fuelled by severe winter weather, as occurred earlier this month across Texas and parts of North America.

But analysts say markets also appear to be heading into a sustained period of improved prices as energy demand recovers, the impact of the pandemic is expected to fade, and oil and gas supplies are impacted by lower investment levels.

“We are kind of in a new phase,” says Duane Reid-Carlson, CEO of electricity consultancy EDC Associates in Calgary.

“We can expect to pay more for everything from driving our cars and trucks to operating our air conditioners in our homes to just charging our cell phones. The whole complex has moved forward.

“It’s just a tightening of supply-demand in most cases. And we have come out of a period of low prices.”

“We have just been in a period of depressed prices,” said Blake Shaffer, an economist at the University of Calgary’s School of Public Policy.

“To me, it’s more of a return to something akin to normalcy.” 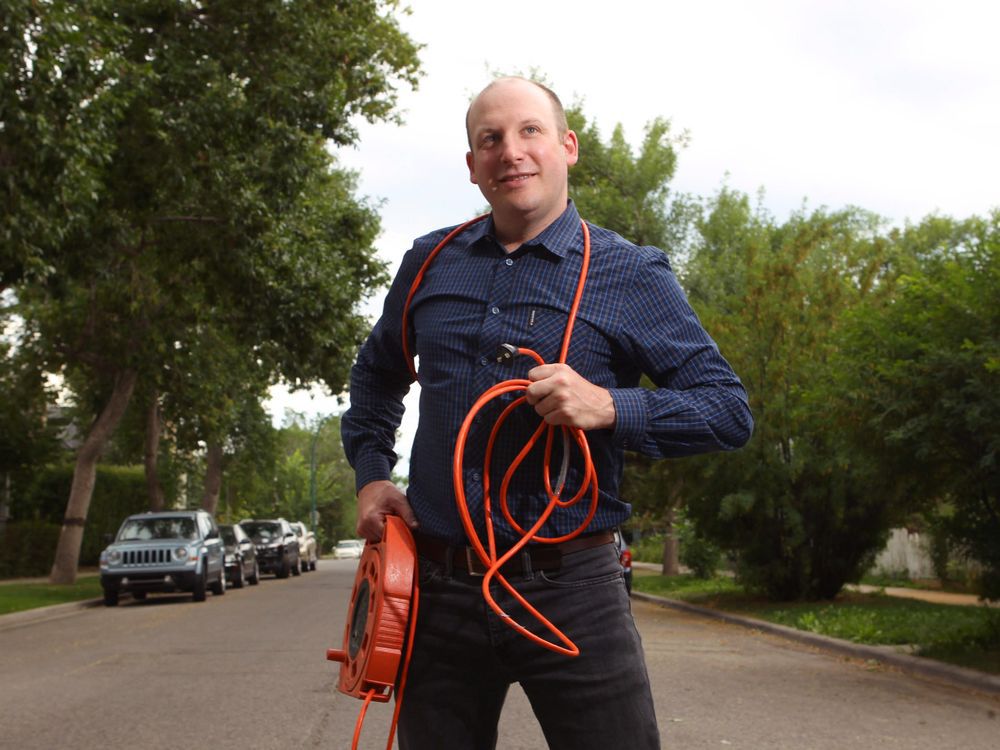 Alberta electricity markets have been in a period of transition, with the conversion of coal-fired power plants to use natural gas, more renewable projects being developed, as well as the long-standing power purchase arrangement (PPAs) finally expiring last year.

Back when the province’s economy was roaring in 2013, the Alberta Pool Price averaged $80 per MWh, but tumbled to just $18 three years later during the recession.

“We have had some tight demand-supply days,” he said, pointing out Albertans consumed a record 11,729 megawatts on Feb. 9.

“The market is working as intended. Those prices will start to signal more supply to come forward.”

“People don’t face the hourly prices, they face either a varying month-to-month price which is set ahead of time, or they can get on a fixed price,” he said.

“I don’t think everyday Albertans need to be very concerned about (power) prices getting away from them. There are opportunities to lock-in.”

For natural gas producers, recent cold weather has led to increased consumption and more gas coming out of storage.

Output in Canada and the United States has been falling with less gas coming from associated oil production and there are expectations demand will keep growing.

Even with higher prices expected, many producers are maintaining financial discipline and will not spend a lot of additional money to boost output. Instead, companies will use the additional cash flow from higher commodity prices to pay down debt.

“It has been a very good start to the year for natural gas producers,” said Hodge. 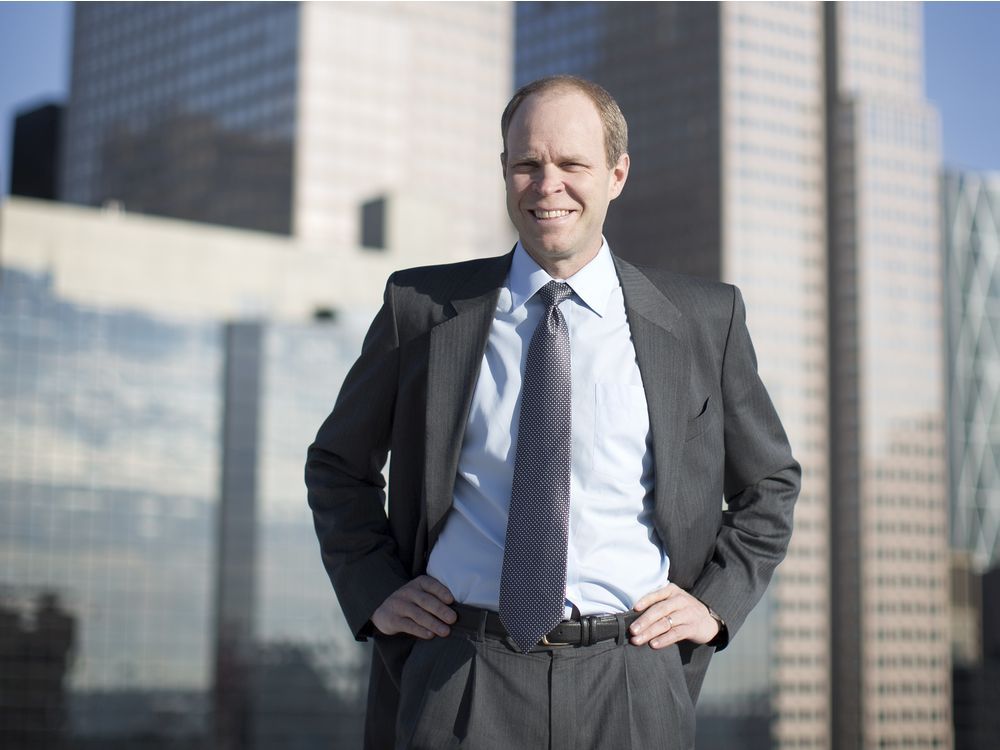 Finally, oil prices have also been moving on an upward track since being mired around $35 a barrel at the end of October, as OPEC and its allies have stuck to their agreement to maintain production cuts.

Last week, an RBC Capital Markets report projected WTI oil will average $61.50 a barrel this year and $63 in 2022. Goldman Sachs boosted its price expectations on Monday for Brent crude, expecting it to reach $75 by the summer.

“But if you can think out longer-term … the price does make sense because the market should be quite tight, especially when you consider the lack of investment we’ve had over the last year.”

This upturn in energy prices is coming after a prolonged downturn for many producers.

There are no guarantees when it comes to volatile commodity markets, although the outlook today is brighter for producers and power generators than it has been since the pandemic struck.

“Energy has been down for a while, but it can never stay down because that is not sustainable either,” added Reid-Carlson.