With empty seats and a small number of tables at a Monday morning speech by federal Finance Minister Bill Morneau, it was easy to spot the elephant in the room in the downtown Calgary hotel.

Yet, the big question for the Alberta government and much of the province’s energy sector remained unanswered during his address: Will Ottawa approve the Frontier oilsands mine?

didn’t talk about the issue

during his speech to the Economic Club of Canada and sidestepped the controversy when asked about it later by journalists.

“Obviously I know people are paying close attention to the Teck Frontier project. We are going through our process, which has been a robust process that will culminate with a cabinet decision,” he said.

“We have not yet come to that decision.”

But the countdown is on as another energy-environment skirmish in Canada is underway.

The Trudeau government has until the end of February to make a decision about the $20.6-billion oilsands mining project pitched by Vancouver-based Teck Resources Ltd., although the federal cabinet could delay the ruling.

Both sides are furiously weighing in, from environmentalists and Liberal MPs who oppose the initiative to the Kenney government and Indigenous communities living near the project that back it.

“Going into this thing, we’d thought it would be a no-brainer having 14 (Indigenous) communities sign on and endorse the project for construction,” Fort McKay Metis Nation president Ron Quintal said in an interview. 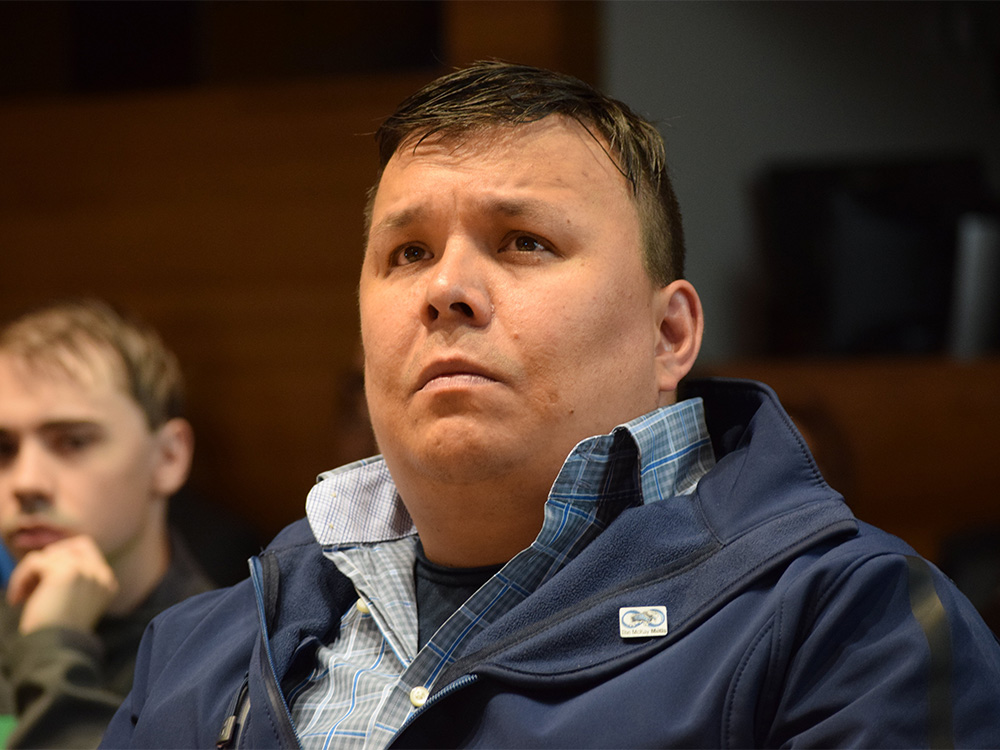 A report last week by Reuters dumped some gasoline on the political fire, suggesting the federal government was looking at

some sort of assistance package for Alberta

if it rejects Frontier, which Morneau later dismissed as inaccurate.

But the idea of potential horse-trading rightfully sparked a

swift backlash from the Kenney government

, which said it wasn’t going to swap approval for the project for some federal cash to help clean up orphan oil and gas wells.

ramped up the tension Monday

, releasing a four-page letter he wrote last week to Prime Minister Justin Trudeau that insists there is no reason to deny the project and warned it would send a “chilling signal” regarding Ottawa’s intentions for future oilsands or resource development projects.

Killing a project at this late hour “would echo in global markets like a slamming door,” he wrote.

“Here in Alberta, it would be interpreted as a rejection of our most important industry and could raise roiling Western alienation to a boiling point,” Kenney said. 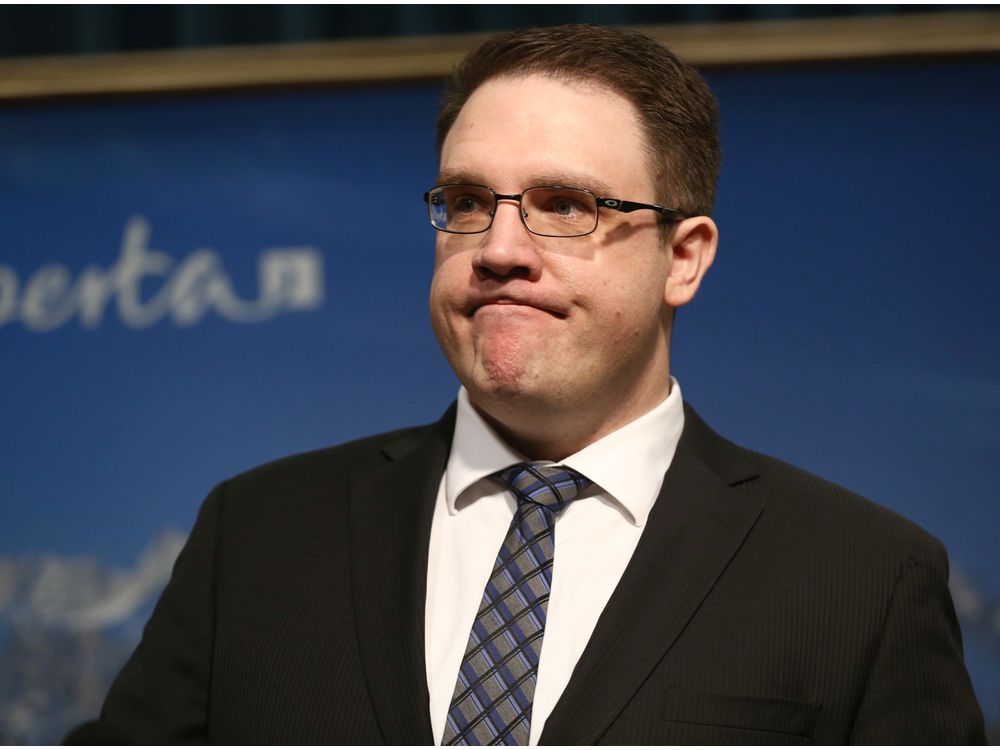 Some Liberal MPs have also spoken out recently against the venture as the federal government has committed the country to achieving net-zero greenhouse gas emissions by 2050.

As Ontario Liberal MP Nathaniel Erskine-Smith told HuffPost Canada last week: “If we are truly committed to net-zero by 2050 … I think it’s a pretty easy no.”

Partisan politics and rhetoric aside, let’s review the situation.

The development has gone through more than 10 years of consultation and Teck has spent about $1.1 billion so far on the project.

Frontier went through a comprehensive regulatory examination by a joint federal-provincial review panel, which last year recommended the project be approved.

As proposed, the mine would produce up to 260,000 barrels of oil per day and create up to 2,500 operational jobs, but also generate 4.1 megatonnes of carbon dioxide annually.

Last year, Ottawa pressed the Kenney government to embrace a 100-megatonne emissions cap on the oilsands put in place by the former NDP government. If built, Frontier would remain under the limit with room to spare.

The panel said the project would cause “significant adverse project and cumulative effects on certain environmental components and Indigenous communities … we consider these effects to be justified and that the Frontier project is in the public interest.”

Indigenous communities in the region of the proposed oilsands mine

However, the Athabasca Chipewyan First Nation, which has signed a support agreement with Teck, wrote a letter to federal Environment Minister Jonathan Wilkinson last week, noting it still has several outstanding environmental and cultural mitigation concerns

it wants the Alberta government to address

“While both Teck and Canada are dealing with us in good faith, we feel that Alberta has not taken its duty to consult seriously,” wrote Chief Allan Adam, noting it seems unlikely the two sides will reach an agreement by the end of this month.

That could lead to a delayed decision. 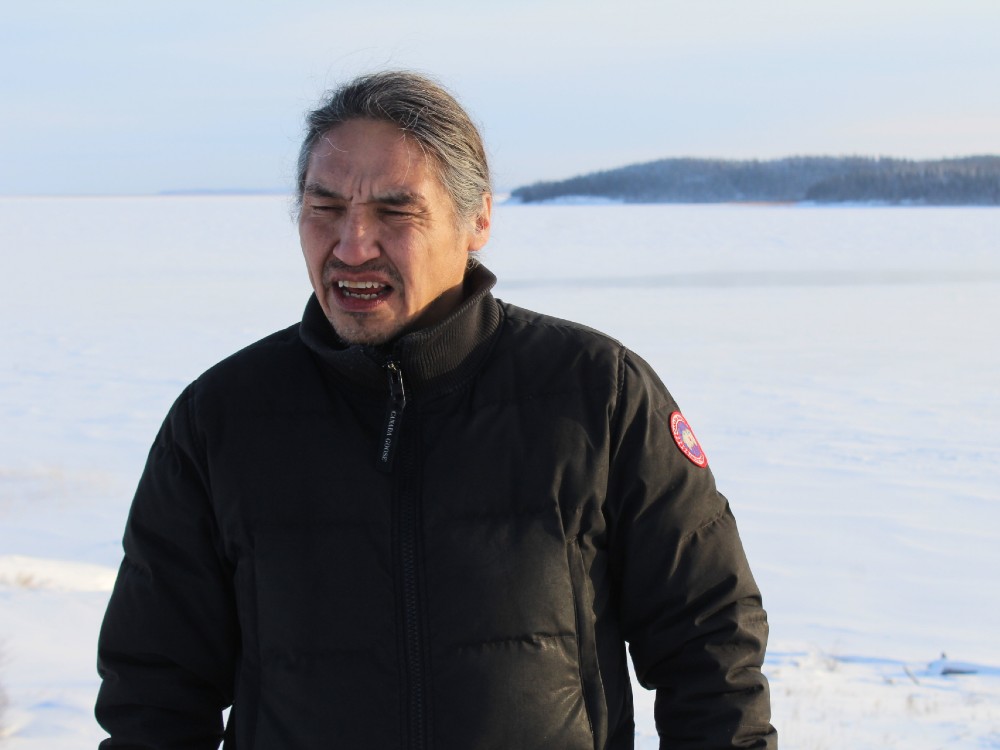 Quintal said he’s writing a letter to Wilkinson to stress the Fort McKay Metis Nation’s support for Frontier and ask for federal consultation before any decision is made, saying to reject the development would be “a real slap in the face.”

There are several reasons why the Frontier project may never be built, including low oil prices and the lack of a partner for such a large project.

But Ottawa shouldn’t be undercutting a development that went through all of the regulatory processes, only to have the federal government get nervous when the political temperature becomes uncomfortable.

Talk of stoking separatism seems overstated, but rejecting Frontier could be turned into a symbol of western alienation — and give investors another reason to avoid Canada.

The elephant in the room can’t be ignored for much longer, and the federal government shouldn’t come back with a few peanuts to defuse Alberta’s anger if it turns down Teck.

Previous : Oil world on edge after tanker attack near passage that funnels a fifth of the world’s crude
Next : Varcoe: Trans Mountain CEO says gas pipeline protests show ‘face of opposition that could be more aggressive’