For Canada’s oil and gas industry, a new report by the International Energy Agency casts another spotlight on the potential rewards — and growing risks — facing the world’s fourth-largest oil producer in the future.

In the agency’s new energy outlook, oil demand is expected to recover from the COVID-19 pandemic shock and natural gas use will continue to grow under its base-case scenario, which looks at current government policies in place.

But a prolonged recovery from the coronavirus could dramatically alter the path forward.

It also notes oil demand is expected to flatten next decade and consumption of both oil and gas could drop, depending on future government actions needed to reduce greenhouse gas emissions and meet climate commitments.

“The era of global oil demand growth will come to an end in the next decade. But without a large shift in government policies, there is no sign of a rapid decline,” IEA executive director Fatih Birol said in a statement.

The study underscores that the world will continue to need more energy once the pandemic passes, making the glass half-full for Canada’s oil and gas producers — if they can grow their share while lowering emissions.

“I would say it is reassuring that there is going to be water in the glass for a long time to come. (But) the glass isn’t filling anymore,” said Rory Johnston, managing director and economist at market research firm Price Street.

The IEA’s annual World Energy Report, released this week, examines how global energy demand has been hammered by the pandemic, with the global economy stuck in a recession and fewer people flying and driving.

Overall energy demand is expected to drop by five per cent this year, including an eight per cent decline for oil, the largest plunge since the two world wars and the Great Depression.

For Canada and other large oil-producing countries, the recovery from the COVID-19 outbreak has significant implications.

“The pandemic has intensified the uncertainties facing the oil and gas industry. The timing and extent of a rebound in investment from the one-third decline seen in 2020 is unclear,” the report states.

“Pressure is meanwhile increasing on many parts of the industry to clarify the implications of energy transitions for their operations and business models.” 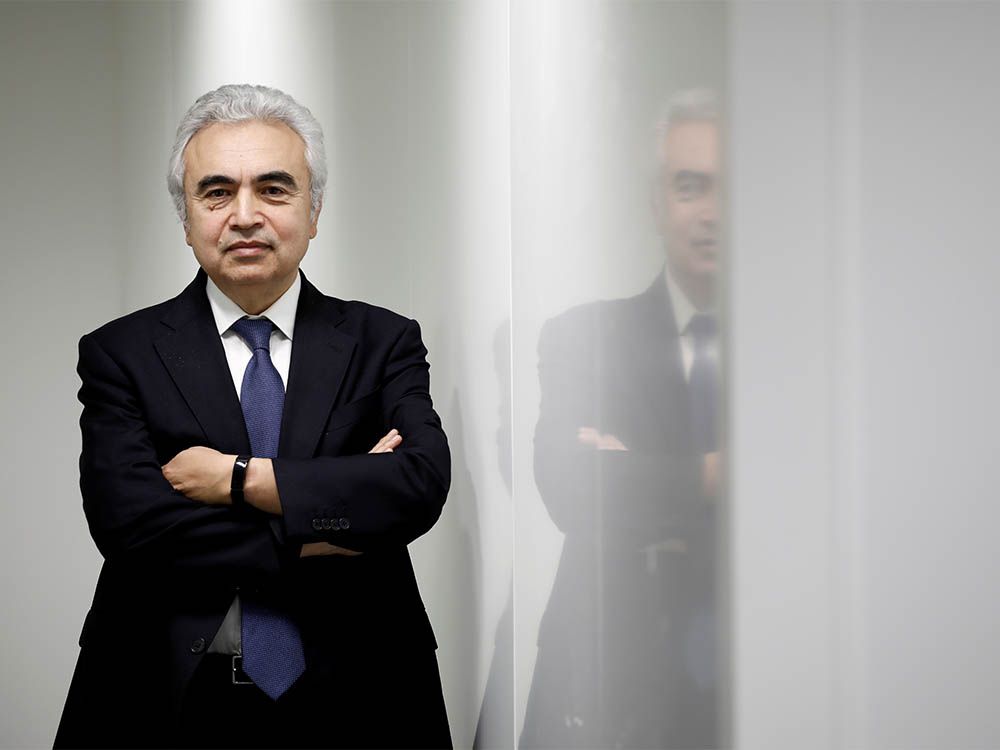 Under the report’s base-case outlook, total energy demand will return to pre-COVID levels by early 2023.

Oil demand will rebound to 100 million barrels per day (bpd) in five years, growing to 103 million bpd in 2030, before gradually stabilizing around 104 million bpd a decade later.

In that case, production of extra-heavy oil and bitumen is projected to climb from 3.7 million barrels per day last year to 4.4 million bpd by 2040, which should provide Canada with room to grow its output.

However, the report made note of some of the issues facing this country.

“Extra-heavy oil and bitumen projects are very capital intensive and, in Canada, they face increasing challenges related to pipeline export infrastructure,” it states.

A different scenario in the report examines the effect of a prolonged pandemic, and projects energy demand won’t bounce back completely until 2025.

And under the IEA’s sustainable development scenario, which would see the world reach the Paris Agreement climate commitments, oil demand falls by a third by 2040.

Under this outlook, extra heavy oil and bitumen output drops to 2.6 million barrels per day within two decades.

Meanwhile, global demand for natural gas increases by 30 per cent by 2040 under the central outlook.

Tim McMillan, head of the Canadian Association of Petroleum Producers, said the IEA’s base case showing additional demand for both oil and gas bodes well for the country.

“We are looking at a great opportunity, but one that is not guaranteed for us,” McMillan said in an interview. “It can come to other places, so we shouldn’t take anything for granted.”

released its own outlook last mont

h, and all three of its scenarios for future energy demand projected oil consumption will fall over the next three decades, with two forecasts saying it’s already peaked.

But Alberta Energy Minister Sonya Savage is confident the IEA outlook and a recent OPEC report make the case for expanding production in the future.

“There is still a lot of room for our oil and gas sector to continue to grow,” Savage said in an interview Wednesday.

“Under every single scenario and forecast out there, oil will continue to be used and dominate the energy mix. It’s just a question of where will that oil come from. We believe we’re in a good position in Canada to supply it.” 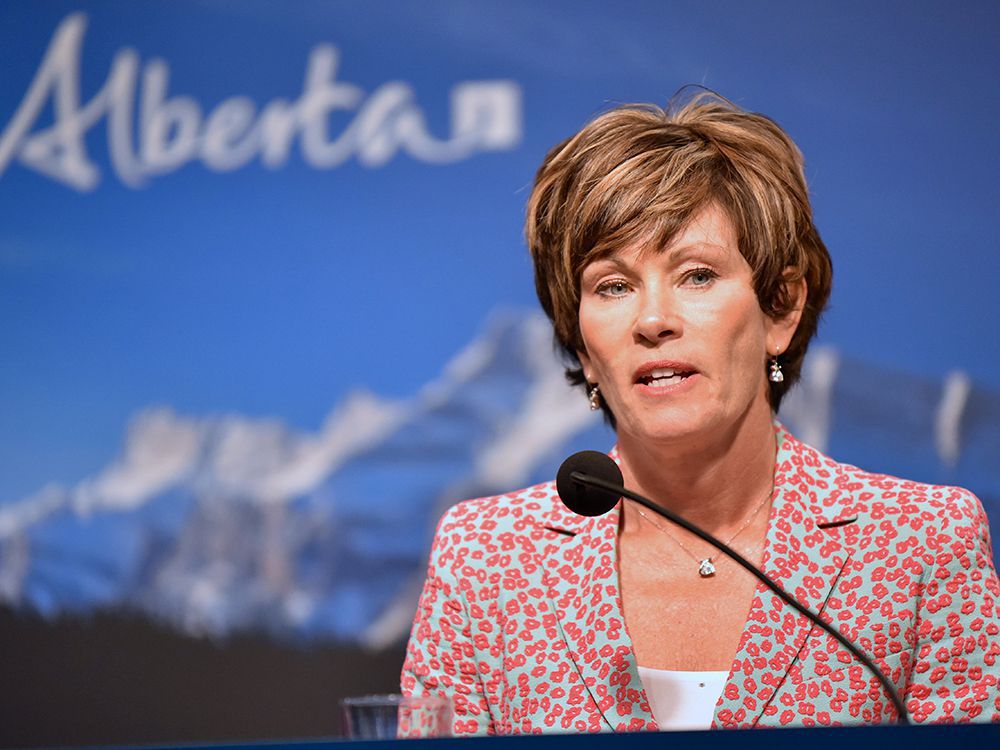 Richard Masson, an executive fellow at the University of Calgary’s School of Public Policy pointed out the world will need massive investment in the coming decades just to keep oil production levels flat as conventional output declines with less drilling due to low prices.

The challenge is how to attract new investment to Canada, embrace technology and meet climate objectives, as the country is committed to achieving net-zero emissions by 2050.

“We in Canada have to become as good as we conceivably can be,” said Masson.

But Keith Stewart of Greenpeace Canada believes the IEA study should serve as a wake-up call that fossil fuel demand will plateau, “it’s just a question of how soon and how fast it starts dropping.”

As the world’s population continues to grow, energy demand will also expand. The COVID-19 pandemic has increased the volatility facing energy markets, delivering a “huge shock to the system,” but consumption will eventually return.

For Canada, the report shows there are many challenges ahead, but as a leading energy producer, there are also growth prospects on the horizon that shouldn’t be ignored.

Previous : Alberta to resume oil land sales, but critics warn against ‘giving away’ assets in severe downturn
Next : Alberta premier says he’s still hopeful about Keystone, even if Biden elected