For the second time in less than four years, Alberta’s Balancing Pool finds itself in the crosshairs of the province’s electricity market watchdog.

The Market Surveillance Administrator (MSA) has initiated an investigation into the Balancing Pool related to its strategies to offer electricity into Alberta’s power market earlier this year.

Observers expect the watchdog will look into why the Balancing Pool, a public agency, was offering coal-fired electricity into the grid in the spring when power prices were tumbling and demand was eroding because of the pandemic.

“The investigation focuses on the Balancing Pool’s conduct in relation to potential breaches of the Electric Utilities Act,” the MSA said in a notice issued this month.

Under the act, the Balancing Pool is required to “manage generation assets in a commercial manner.”

In an interview, MSA administrator Derek Olmstead said the investigation was not launched because of a complaint, as occurred in 2017 when it looked into the Balancing Pool’s behaviour over a two-year period. (That probe eventually led to a settlement agreement.)

As part of the latest investigation, it appears the administrator will look at whether the Balancing Pool has been operating in a commercial manner and under the terms of the previous settlement agreement approved in January.

“I’d say the crux of the matter is really about the interaction of the Balancing Pool with the wholesale market,” Olmstead said.

“The way commercial decisions . . . are made at the Balancing Pool, with respect to how the assets are offered into the power pool, that is really the nub of this.”

If it’s found to have breached the act, the Balancing Pool could be subject to administrative penalties of up to $1 million a day.

Agency officials say they believe the organization has acted within the rules.

“There has been no finding of fault and the Balancing Pool is confident that there will not be one,” the agency said in a statement.

The Balancing Pool is an independent government agency set up to backstop power purchase arrangements (PPAs) created when Alberta’s electricity industry was deregulated in the late 1990s.

These deals allowed utilities to purchase electricity from generators and then resell it on the wholesale market.

Since 2016, the Balancing Pool has been at the centre of a political storm due to

steep financial losses it has suffered

During last year’s provincial election campaign, the UCP pledged to ask the auditor general to conduct “a special duty audit” of those losses — pegged at more than $1 billion — but it has yet to do so.

The initial controversy stems from a number of money-losing PPAs returned to the Balancing Pool in 2016 after the NDP government triggered an opt-out clause in the deals.

It raised the province’s carbon levy on coal-fired power plants, increasing their losses and allowing utilities that had bought the 20-year contracts to return them.

The Balancing Pool was soon losing up to $70 million a month and borrowed hundreds of millions of dollars from the province. The money will be paid back by electricity consumers through a surcharge on their monthly bills until 2030.

After the previous MSA investigation, settlement documents show the two parties agreed the Balancing Pool contravened the act as a result of “its failure to terminate” some PPAs as soon as possible, but decided it didn’t warrant a penalty.

The Balancing Pool did agree to report publicly on activities it has taken to operate the PPA units in a commercial manner.

The new investigation is supported by the Independent Power Producers Society of Alberta (IPPSA), which represents about 100 of the province’s electricity suppliers.

“We think the Balancing Pool likely has not operated in a commercial manner this year based on how it’s operated its PPAs. In other words, we think it’s lost some money that it didn’t have to lose,” said association executive director Evan Bahry.

“In a market that has demand softening, commercial behaviour would suggest you look at ways to minimize losses.”

In an interview, Balancing Pool chair Greg Clark noted the agency’s energy offer strategy has never been found to breach its mandate to operate in a commercial manner. 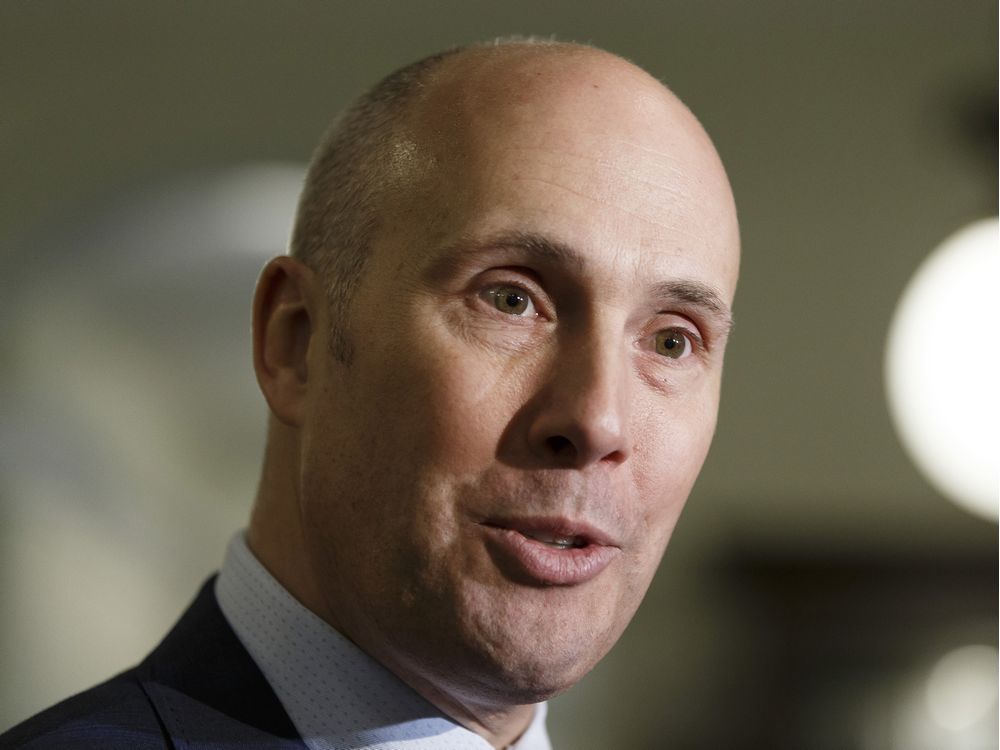 Regardless, this has been a volatile year for Alberta’s electricity industry, with prices soaring amid cold weather in January, before the fallout from the coronavirus pandemic hit.

Alberta Power Pool prices averaged $66 per megawatt-hour (MWh) in the first three months of the year, but fell to $29.94 in the second quarter.

With power prices dropping due to lower demand this spring, many in the industry noticed when the Balancing Pool continued to offer electricity from its coal-fired PPAs, said University of Calgary economist Blake Shaffer.

“A lot of people looked at the Balancing Pool and said, ‘Why are they running their power plants when they’re receiving less in power revenue than we assume their costs to be?’ ” he said.

In June, the Balancing Pool issued a statement defending its decisions.

It noted the economic contraction and price decline had led some companies to shut down their generating units, but others — including the Balancing Pool — didn’t follow suit. The agency determined it would result in “minimal savings.”

“When prices were very low in the late spring, we did a very thorough business case analysis of what the implication may be of shutting down units and it was a loser,” said Clark, a former Calgary MLA and leader of the Alberta Party.

“And there’s a lot of risk . . . in shutting in coal plants. They don’t always come back on again.”

The UCP government would not comment on the MSA investigation. Government spokeswoman Samantha Peck said it’s still planning to call an independent audit into the Balancing Pool’s losses “in the coming months.”

Former Balancing Pool CEO Gary Reynolds, who headed the agency between 2003 and 2011, sees value in having the auditor general examine the past losses and lessons that can be learned.

But with all of the PPAs scheduled to wind up by the end of 2020, he thinks the latest MSA probe is “a total waste of time and money.”

“Here we are in the last few months of the life of the PPAs and the Balancing Pool is yet again under another investigation,” Reynolds said.

Previous : Commentary: Canada is an energy superpower — which has imported nearly half a trillion dollars in foreign oil – Mark Milke & Lennie Kaplan
Next : Varcoe: Alberta growth through innovation requires ‘people to be bold, take risks’