One organization was founded a couple of years after the great oil discovery at Leduc, created by 10 drilling contractors banding together to advocate for their sector.

The other group is even older, with its roots dating to the Dirty ’30s, and it now represents 60,000 cattle producers and feedlots across the country.

Two fixtures on the business landscape — the Canadian Association of Oilwell Drilling Contractors (CAODC) and the Canadian Cattlemen’s Association (CCA) — find themselves at a pivotal point.

Both Calgary-based groups are contemplating a name change, part of a rebranding process as they set their sights on adapting to an uncertain future.

“We are pretty excited about it. It’s amazing to see a 72-year-old association that has been through every up and down and boom and bust since the 1940s, try to reinvent itself,” said CAODC president Mark Scholz.

“We have got to maintain relevancy, however that is. It’s my job to keep us relevant,”

The fact both groups are open to name changes at the same time speaks to the significant forces sweeping across two bedrock industries in Western Canada: energy and agriculture.

For the oil and gas sector, technological advancements, decarbonization efforts, ESG reporting and an energy transition have all jumped to the forefront, changing the way companies operate.

For beef producers, issues such as consumer preferences and habits, climate considerations and other environmental aspects are altering the industry’s terrain.

“They are very similar in what’s driving them,” said Marc Boivin, who teaches marketing at the University of Calgary’s Haskayne School of Business.

“It’s an interesting sign. I hope they move beyond just it being a name (change) only and they can really take a hard look at where they go from here.”

At its annual meeting on Friday, the CAODC’s board of directors approved in principle adopting a new name, which will go to membership vote May 12.

It came after the group introduced a new division earlier this year — adding directional drillers — and it recently conducted a survey about a potential name switch.

“We pride ourselves in our history and our tradition,” Scholz said in an interview.

“But I would say from the members I have spoken with, the vast majority of them see this is an important next step, not only for the association but the message it is going to signal for the industry.” 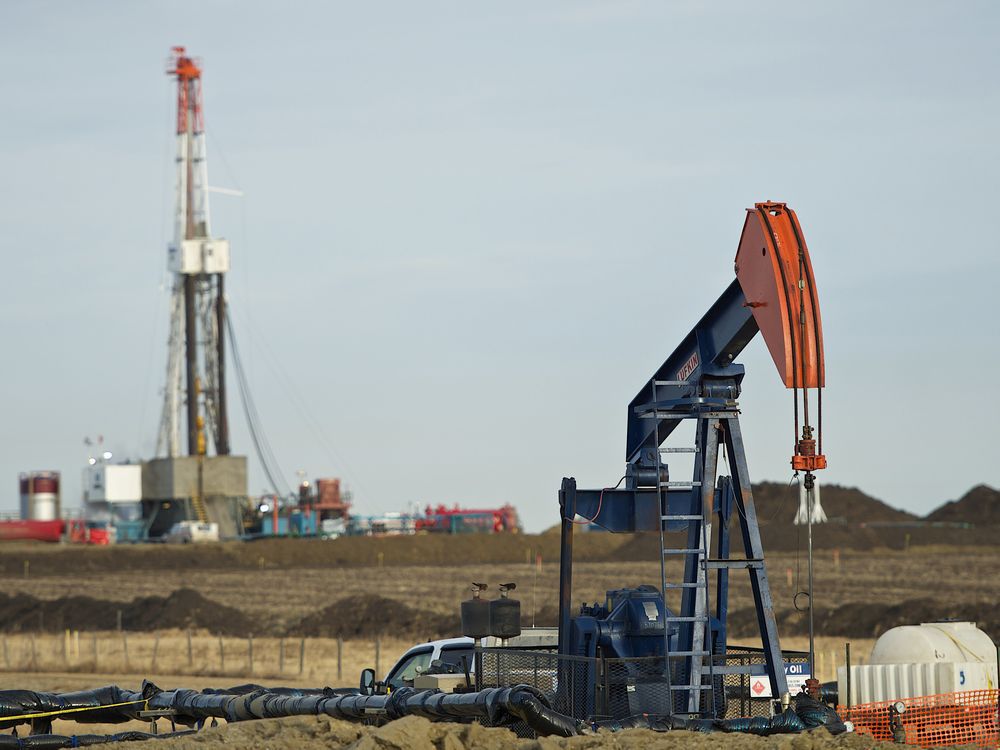 The drilling sector has gone through a rapid transformation in the past few years.

However, 2020 “really started to bring on this tsunami of change,” said Scholz, pointing to increased demands by investors and governments for environmental, social and governance reporting.

He noted the existing association name doesn’t reflect all the services or energy sources being pursued by its members. The group is also contemplating expanding into new areas.

“At the end of the day, we put holes in the ground and we drill wells for natural gas, for helium, for hydrogen . . . and we drill geothermal wells,” said Ensign Energy Services president Bob Geddes, who is also chair of the International Association of Drilling Contractors.

“The name should represent what we do more appropriately.”

However, a switch would also represent a move away from the industry’s legacy. Any change to a long-standing, well-recognized brand comes with some risk.

The Calgary-based cattlemen’s association, formed in 1932 to be a voice of Canadian cattle producers on national and international issues, is also balancing risk as it looks to position itself for the future.

Made up of nine provincial member cattle associations, it took on its current structure and name in 1967.

The organization is beginning work on a broader rebranding process. Lowe told Postmedia that several issues are going under the microscope, which could include a new name. 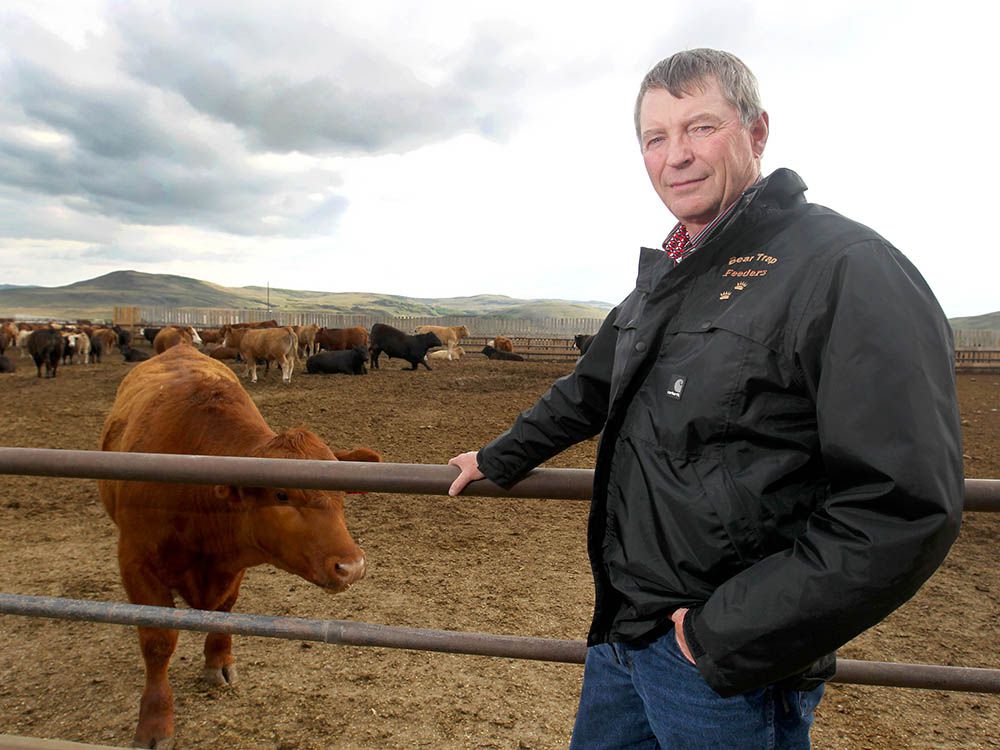 “We are working proactively to ensure all aspects of our brand and image accurately reflect who we are,” said Fawn Jackson, CCA director of government and international relations.

In February, board members of the Saskatchewan Cattlemen’s Association debated and rejected a proposal to alter its name to be gender inclusive.

On a national level, the rebranding process is at an early stage. An advisory committee will look into the broader issue before it’s discussed by the association’s board.

“We recognize that there’s heritage and tradition associated with the CCA name,” Jackson added.

“We also recognize the importance of looking at it and making sure it continues to be appropriate in today’s context, so there is a balance there.”

On the environmental front, she noted CCA has a goal to see a 33 per cent reduction in the industry’s GHG emissions intensity by 2030 and to conserve grasslands habitat.

“Who knows that?” she wondered.

University of Alberta School of Business dean Joseph Doucet said name changes can help reflect the diversity of an organization. Rebranding can also address competitive factors affecting a sector — and the need for an industry group to be easily recognized by its members and customers.

“It certainly speaks to the need to be current,” Doucet said.

Rebranding is not just the process of picking a new name. However, it is a high-profile part of an organization’s review to prepare for the challenges ahead.

“It is hard to move away from a name you’ve had for 72 years. There’s no question, it was a very emotional debate” said Scholz.

“We wanted to balance out the discussion about protecting our history and where we have come from — but also recognizing the future.”