When examining the latest drama surrounding Keystone XL, one line from Monty Python and the Holy Grail comes to mind.

attorneys general of Texas and Montana

— joined by counterparts from 19 other states —

for revoking the project’s cross-border permit in January, shortly after he was sworn in as U.S. president.

Will the lawsuit breathe new life into the dozen-year quest by TC Energy (formerly known as TransCanada Corp.) to get the pipeline built?

Will it finally allow western Canadian producers to ship 830,000 barrels of oil per day to refiners on the U.S. Gulf Coast?

Will Biden suddenly change his mind and stop trying to block the project if he loses one leg of this skirmish?

Most experts doubt Keystone XL is about to be reanimated, although they quickly note this project has been written off many times before only to come back to life, as the economic logic of the pipeline remains intact.

But the political dynamic? That won’t change with one more lawsuit.

“That business case could still endure. Under Joe Biden, of course, it’s almost impossible to think that it would ever be allowed to happen in the next four years,” Dennis McConaghy, a retired TransCanada executive vice-president who worked on the project, said Thursday.

“I find this (lawsuit) significant, more for the fact it demonstrates that within the United States, there’s much of the same animus toward the revocation as there is in Alberta.

“But it’s still going to be a long shot that this actually restores the project and people should have modest-to-low expectations that it does.”

The action filed in Texas federal district court argues, among other things, the president doesn’t have the unilateral power to rip up the permit and he exceeded the scope of his authority under the U.S. Constitution.

“The power to regulate foreign and interstate commerce belongs to Congress, not the president,” Montana Attorney General Austin Knudsen said in a statement.

TC Energy didn’t comment on the matter on Thursday. 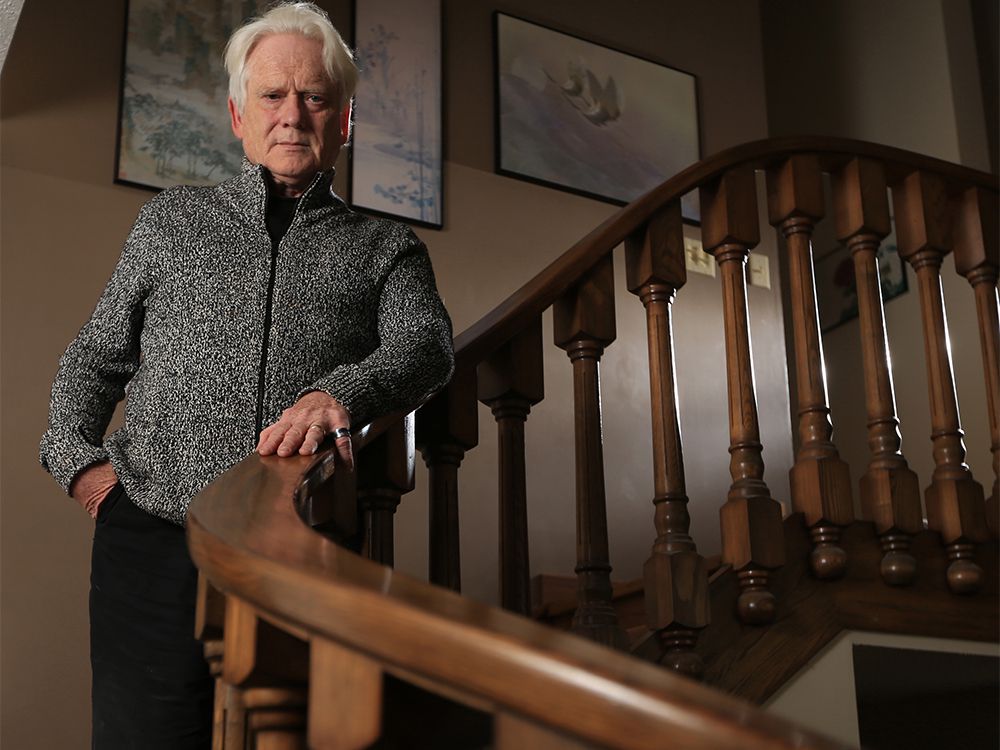 The lawsuit claims Biden’s decision “encroaches” upon the ability of states to manage and control land within their borders, and it harms the economic well-being of their residents — noting 3,700 Montana-based construction jobs will be lost.

Two Democratic presidents have now blocked Keystone XL since 2015. The project won approval from former Republican president Donald Trump and construction began on the development last spring, after a significant financial commitment from the Alberta government.

However, the presidential permit signed in 2019 by Trump says it can be terminated, revoked or amended at any time at the “sole discretion” of the U.S. president.

The case presents some intriguing legal arguments that haven’t been fully tested before, said James Coleman, a law professor at Southern Methodist University in Dallas.

However, even if the new litigation is successful, the Biden administration has other ways to frustrate the project, such as over the issue of water-crossing permits that are required, he said.

“I don’t know whether (the lawsuit) will be successful. Certainly, it has some legal plausibility to it,” said Coleman, who previously did work for TransCanada on the main Keystone pipeline.

“I have learned in energy policy, never say never . . . but if (the administration) is committed to ensuring the pipeline doesn’t get built, it’s hard to see how it gets done.”

Analyst Elias Foscolos of Industrial Alliance Securities wondered whether TC Energy would want the project to be revived, given the long, complicated journey that has cost the company billions of dollars over the years and taken up plenty of its time.

Even success in this legal clash might not be enough to get the controversial project moving again, he said.

“Would you really want to go back to that well if you were TC?” Foscolos asked. “It will take a lot to bring it back to life.”

In January, the Calgary-based pipeline company suspended the project and said it would review Biden’s decision and consider its options. The Kenney government certainly wants to see the development resume.

Construction began last year after Alberta agreed to make a $1.5-billion equity investment in the project and provide up to $6 billion in loan guarantees. 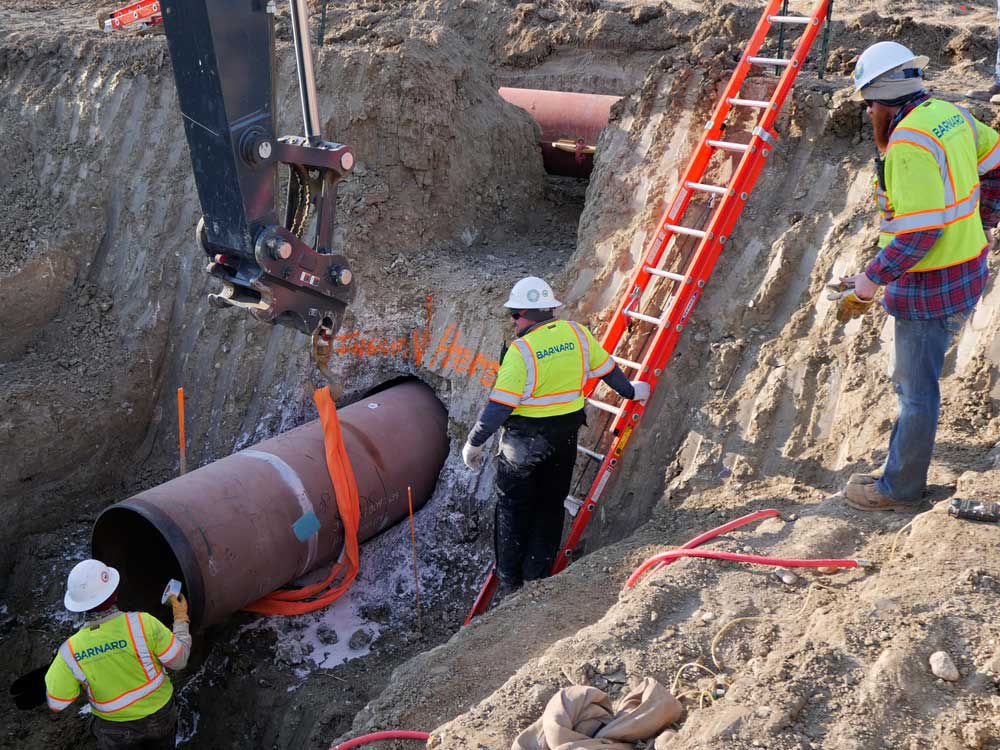 Speaking to reporters on Thursday, Premier Jason Kenney thanked the U.S. states for “joining together to challenge the administration’s rash decision to veto” the pipeline, noting he’s spoken to various state officials and has encouraged their efforts.

“I can’t comment on the prospects of success in their legal effort, but I think it’s great to see,” he said.

Yet, that doesn’t get Alberta any closer to recouping its money, at least in the short term. And the real value for petroleum producers and the government is seeing the project built.

Kenney said the province is in ongoing discussions with TC Energy but believes Alberta has a strong case to make under the investor protection provisions contained in the former NAFTA agreement that still apply to the pipeline.

Alberta has six months to file such a claim.

In the meantime, the case on Keystone XL drags on, not fully alive, but not quite dead.

“As long as the economics basically support the project, I question whether it will ever completely die,” said Coleman.

“Until it’s permanently renounced by the proponents, I don’t think the legal drama . . . is going away. But we have to keep in mind, it’s (got) a pretty low chance.”