Alberta Premier Jason Kenney wants Canada to threaten trade action against the United States for blocking the Keystone XL pipeline. Canada’s former ambassador to the United States, who handled the contentious file for more than half a decade, believes this country has a better card to play: jobs.

“The most pressure that can be applied to the president is going to be (from) the building trades folks who will be very disappointed with the decision and won’t want 1,000 or 2,000 of their people laid off,” said Gary Doer, who served as Canada’s envoy in Washington from 2009 until 2016.

In one of his first actions as president, Joe Biden revoked the cross-border permit for Keystone XL over climate considerations on Wednesday. The energy mega-project, under construction since last year, would have increased the capacity to ship oil from Western Canada to U.S. refiners on the Gulf Coast.

It didn’t take long for the impact of the decision to be felt.

The development has been suspended by pipeline giant TC Energy. The Calgary-based company confirmed more than 1,000 unionized workers representing the building trades will be laid off in the coming weeks.

The demise of the project is also a setback for Alberta. The province stands to lose a $1.5-billion investment the Kenney government made in the pipeline to get construction started last year. 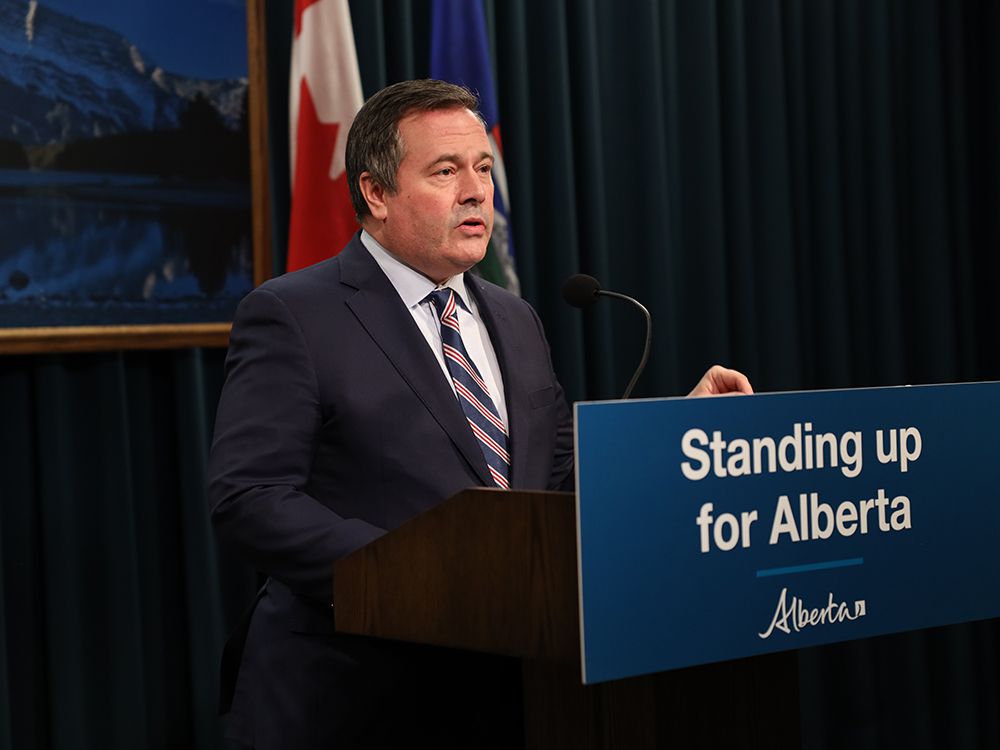 If the president won’t discuss the matter further, Canada should respond by imposing “meaningful trade and economic sanctions,” the premier said.

, Kenney pointed out the federal government stood up for aluminum and steelworkers when Donald Trump imposed tariffs on Canadian products in 2018.

“At the very least, I call upon the government of Canada to press the U.S. administration to compensate TC Energy and the government of Alberta for billions of dollars of costs incurred in the construction,” the letter stated.

. The prime minister also expressed his disappointment in the American decision when talking to reporters earlier in the day.

Canada needs to make its unhappiness known, stressing this was unfair action against a project that had valid U.S. approval, and press for compensation. However, the idea of trade retaliation is not only ill-advised but potentially counter-productive.

We have a lot more to lose than the United States does in any trade spat. Instituting tariffs would likely end up hurting consumers at home.

Alberta is particularly reliant on cross-border trade. The province exported $103 billion worth of goods to the United States in 2019, with crude petroleum making up almost three-quarters of the total.

Anything that seriously jeopardizes the trade or erodes the political backing for existing cross-border pipelines that are already facing opposition — such as Enbridge’s Line 5 and Line 3 projects — could be catastrophic.

“Threats, especially when you can’t carry through on them, don’t get you anywhere,” said Colin Robertson, a former Canadian diplomat to the U.S.

“There are other pipelines that are under question. That is where I’d put my weight.”

David Wilkins, who was U.S. ambassador to Canada under President George W. Bush, called the decision to revoke the permit a “mistake,” as Trudeau didn’t even get the chance to make the project’s case to Biden.

He agrees the impact on jobs remains a strong argument in Keystone XL’s favour, along with the importance of promoting a positive relationship between the two countries. When it comes to discussions about possible trade action, that’s something for Trudeau to decide on.

“It certainly is an option to have some sort of retaliatory action, in view of the rescission of the permit without any discussion with Canada. But the first decision is how important is it?” Wilkins said in an interview.

“Is this the issue you want to fight the battle on and pull out all the stops?”

In 2015, with the threat of Canadian tariffs being imposed against California wines and other American products, the U.S. backtracked on country-of-origin labelling laws, although this came during a vote at the congressional level, Doer noted.

A presidential permit for the pipeline can be terminated unilaterally. 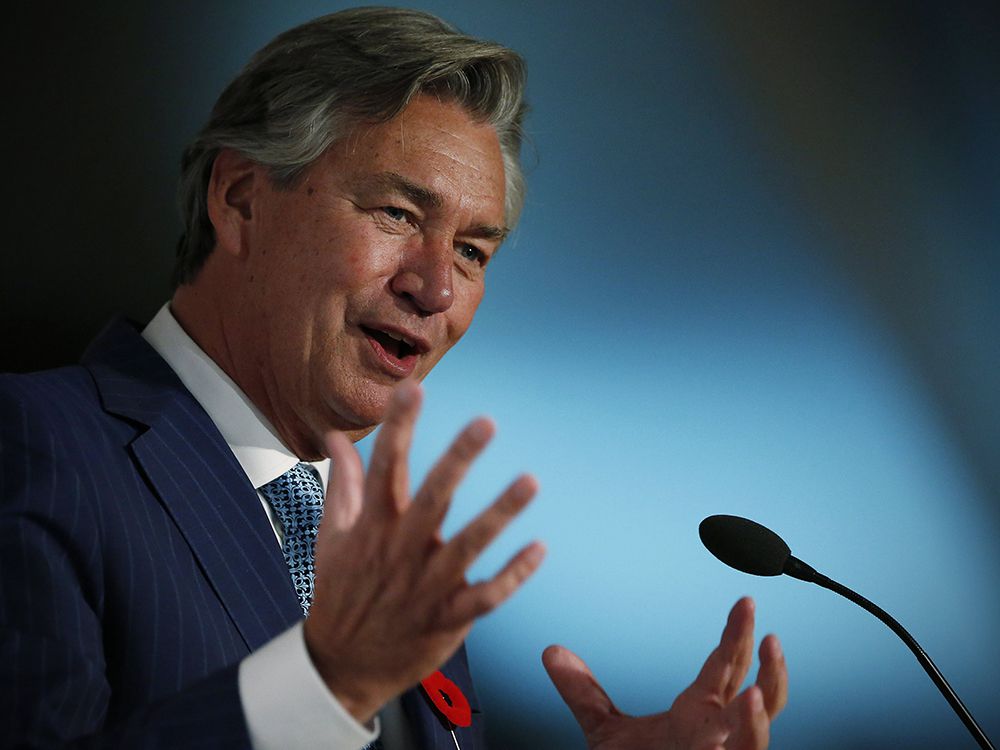 Doer, the former premier of Manitoba, believes the employment argument still “provides a faint hope” for reviving the troubled project.

“Jobs in the United States matter,” he said. “But I am not sugar-coating it — it’s really going to be tough.”

The prime minister and president already have a good relationship and share common interests on trade, environmental and energy policies, former U.S. ambassador David Jacobson said in an interview.

However, there’s little likelihood the pipeline decision will be changed, said Jacobson, who held the diplomatic post between 2009 and 2013.

“I do understand the disappointment. Having said that, I don’t think there’s any chance that the president will go back on his decision. It was a campaign promise,” said Jacobson, who is now vice-chair of BMO Financial Group.

And what about the possibility of trade action?

“Sanctions against allies, as Canada understands only too well — steel, aluminum — tend not to be very effective,” he added.

“Given the breadth and the depth of the relationship between Canada and the United States … I think picking fights probably would not be a good idea.”

Based on Trudeau’s guarded comments so far, it seems clear where his government has landed.

Canada is disappointed. But we’re not prepared to go to the wall in a fight that can’t be won.

As it now stands, the threat of a trade spat isn’t going to change that reality for Keystone XL.

Previous : ‘He’s trying to blame everyone but himself’: NDP demands full financial details behind Keystone XL deal
Next : A chronology of the Coastal GasLink pipeline in British Columbia