What do beer, banking and the world’s biggest online retailer now have in common?

Companies involved in these diverse businesses are all making major renewable energy investments in Alberta.

Amazon, the largest corporate purchaser of renewable energy in the world, announced Monday its first such investment in Canada. It will acquire electricity from a new solar project in Newell County, to be built by Greengate Power Corp. of Calgary.

“It is significant that a company like Amazon is making its first commitment like this in Canada, in Alberta,” said Robert Hornung, president of the Canadian Renewable Energy Association.

“It’s a reflection of the unique market structure and opportunity that Alberta provides.”

In the past three years, about a dozen large corporations have signed similar partnership agreements to acquire green power — and associated renewable energy credits — from electricity generators in Alberta’s deregulated energy market.

The province’s Energy Department recently estimated more than $2 billion of renewable power developments had been unveiled since July 2019.

“This is the tip of the iceberg,” said Rebecca Nadel, director of Business Renewables Centre Canada, which helps bring together corporate buyers and sellers of renewable energy.

“Amazon brings that scale to the game. And it’s just further affirmation that this trend we are seeing is significant and not going to let up.”

To date, 13 such power purchase agreements involving corporate buyers have been announced, according to the centre’s data.

“One of the biggest drivers is the ESG consideration,” Nadel said. “These companies are putting out a lot of public commitments at trying to reduce their footprint; many have targets to become carbon neutral.”

invest in an 80-megawatt solar project

Amazon has now invested in 206 such projects around the world. It said these developments and other Amazon renewable energy initiatives would supply clean power to its fulfillment centres, corporate offices, data centres and its Whole Foods Market stores.

“It’s a tremendous opportunity for Alberta,” said Hornung. “These projects all bring investment into the province, they create jobs, bring benefits to communities … property tax payments, landowner and lease payments.” 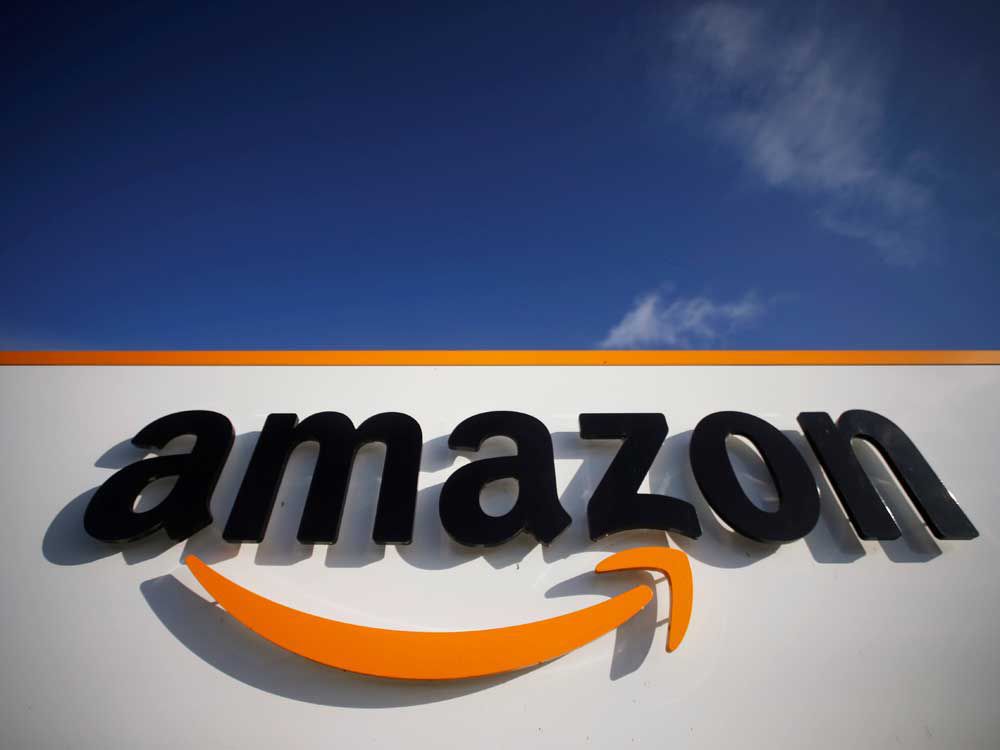 News of the solar project moving ahead was welcomed in Newell County, where it will be built, creating hundreds of jobs during construction

“We are of the belief that economic development of any sort is good for our community,” said Molly Douglass, reeve of Newell County.

“We have had lots of fossil fuel energy and this is just another form of energy that is becoming important.”

Under the Labatt deal, the brewing giant will buy 51 per cent of the electricity from the 75-megawatt solar development, which was initially announced by Capital Power last December.

Labatt Breweries marketing vice-president Andrew Oosterhuis said the long-term deal fits with the company’s sustainability goal and will help it meet the expectations of consumers.

All of the electricity it needs to brew Budweiser beer in Canada will come from renewable sources beginning next year.

Construction on the solar facility, projected to cost up to $105 million, will begin in the second quarter of next year.

At the peak of construction, about 200 people will be working on this project.

“These kinds of contracts, supporting these kinds of projects, help drive the energy transition, decarbonization of the grid and ultimately, Canada’s net-zero goals,” she said. 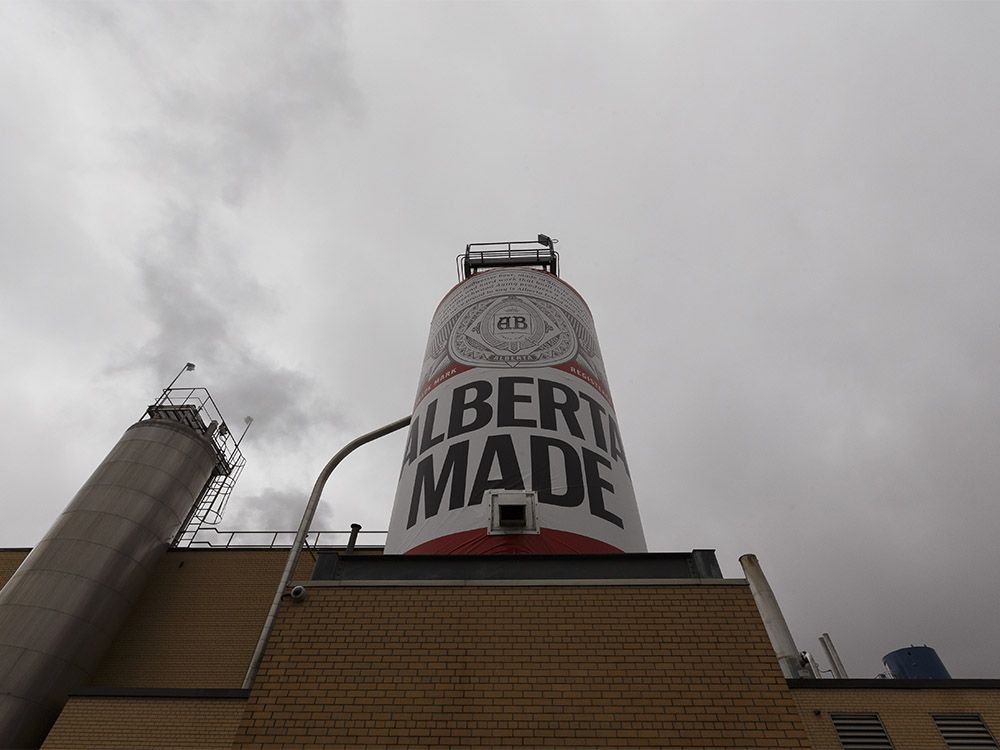 The announcement will support the development of two wind and solar projects in southern Alberta with 170 megawatts of installed capacity.

And Perimeter Solar inked an agreement with TC Energy in 2019 to supply the pipeline giant with 74 megawatts from a solar project near Claresholm.

The $217-million development was later sold to Capstone Infrastructure Corp., and its partner Denmark-based Obton A/S.

Construction began in the spring of 2020 and Capstone said Monday the 132-megawatt Claresholm Solar Project has started commercial operations.

The spate of recent announcements reflects the desire of companies to lower their emissions and respond to environmental, social and governance concerns, he said.

As well, the falling price of power from solar and wind has made renewable energy cost-competitive with other sources, such as natural gas.

Finally, Alberta is the only open power market in the country where these kinds of corporate deals can happen.

“It just makes good business sense, both for the bottom line and what (buyers) are able to present to both customers and shareholders,” Eva said.

“We have big plans for Alberta.”