As the Kenney government considers

, the province is grappling with soaring costs from one of Alberta’s last major forays into the sector: the Sturgeon refinery.

And those bills continue to rise.

documents released last week, the province has paid about $466 million in debt-servicing costs since June 2018 tied to its commitments to the $9.9-billion refinery, located northeast of Edmonton.

The Alberta Petroleum Marketing Commission (APMC), a Crown corporation, has been making payments averaging $27 million a month related to the financing of the facility. These payments are occurring even though the refinery still is not processing the government’s bitumen at the facility — or generating revenue for the province from its refining operations — due to startup issues.

Now, another new stream of provincial payments is set to kick in.

Beginning in June, the province will start making debt principal repayments of about $21 million a month, on top of the debt-servicing costs, as prescribed under agreements signed last decade by the former Progressive Conservative government.

The Sturgeon facility aims to add value to Alberta’s natural resources, turning the province’s bitumen bounty into low-sulphur diesel and other products. The refinery is owned and operated by North West Redwater Partnership, which is jointly owned by Canadian Natural Resources Ltd. and North West Refining Inc.

The project moved ahead after the PC government agreed in 2011 to supply it with bitumen the province receives from petroleum producers in lieu of royalties, and APMC pays a toll to the refinery.

The refinery, initially expected to cost $5.7 billion, has seen its capital costs climb to almost $10 billion.

Alberta is responsible for supplying 75 per cent of the bitumen feedstock to the refinery over 30 years. “As a 75 per cent tollpayer in this arrangement, the province took on many of the risks as if it were building the refinery,” Alberta’s auditor general wrote in a 2018 report.

As part of the agreements, APMC is obligated to pay 75 per cent of the debt-servicing costs related to financing of the project, starting in June 2018.

Construction began in 2013 and was completed in May 2018. The refinery has been processing synthetic crude oil since late 2017, but not bitumen feedstock because of ongoing problems with a gasifier unit. It was expected to begin processing bitumen in 2018. 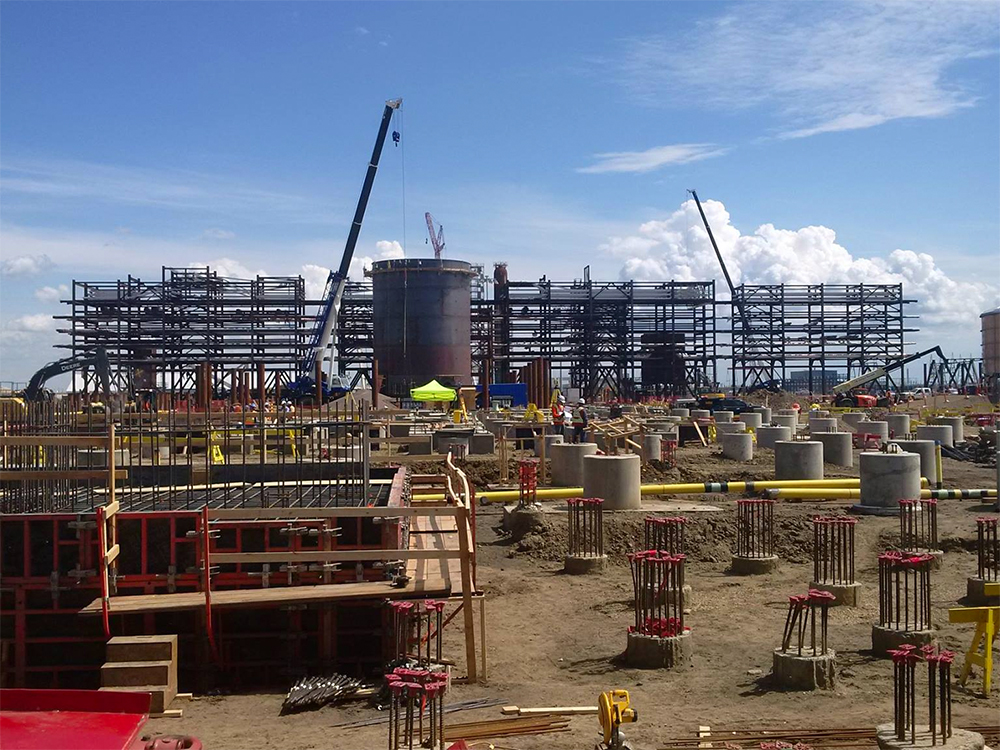 Vanessa Goodman with the North West Redwater Partnership said Tuesday the gasifier is running steady and “hopefully within the next, I’m going to say month or two, that we will be able to make that feedstock switch.”

The province says the debt repayment is expected to be partially offset by the commencement of bitumen processing sometime in the coming fiscal year.

Budget documents released last week show costs to APMC tied to the North West Redwater Partnership Operations are projected to hit $206 million for the year ending March 31, increasing 55 per cent to $319 million in the new fiscal year as the debt principal payments begin this summer.

“In an ideal world, you would be processing bitumen, making a margin and that would cover the debt payments. But since we’re not doing that, we still are having to pay the debt and that’s racking up losses on APMC’s books,” said Richard Masson, former chief executive of the Crown corporation.

“It’s a grey time right now, because no one ever contemplated it would run this long without hitting commercial operation.”

The key for Alberta is to see the project processing bitumen and generating revenue for the province.

“We are still hopeful it will be up and running by the end of the year,” Savage said.

“We are having to advance more money to APMC to pay for (those contracts) while we’re waiting for the (facility) to be up and running . . . It is not ideal. It is a lot of money.” 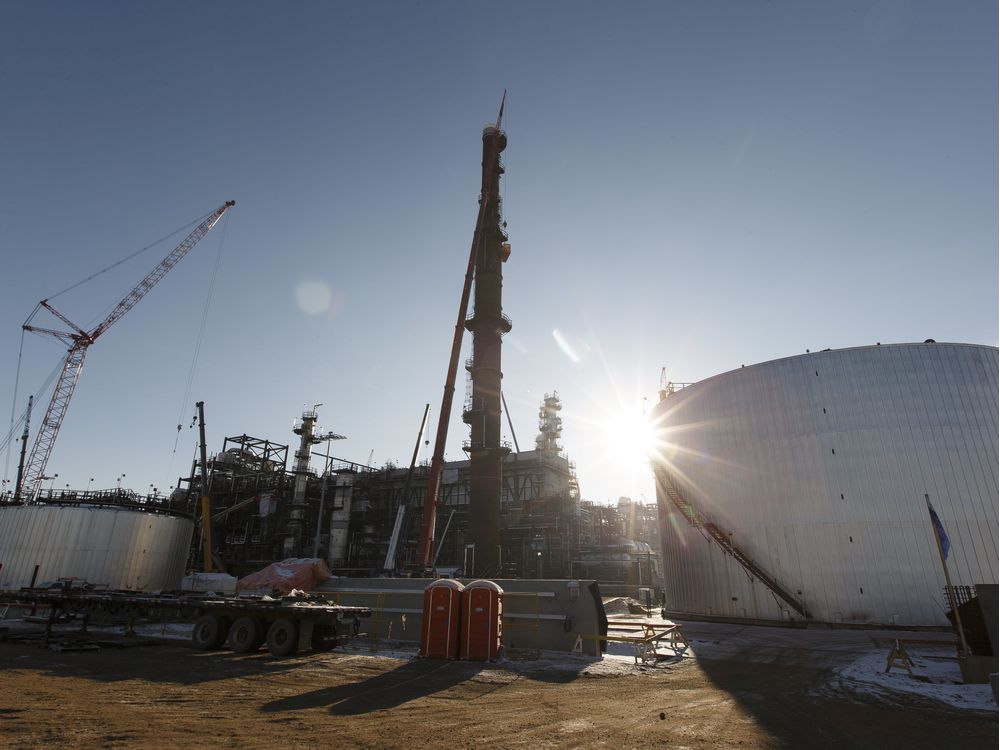 The province estimates APMC will have paid out more than $785 million in total debt-servicing and principal payments and expenses by the end of next budget year.

“They have to pay it,” said Brian Livingston, an executive fellow at the University of Calgary’s School of Public Policy who has studied the project.

“All they can do is keep pushing until they can get it running, grit their teeth and pay all the interest payments . . . It’s costing the taxpayer a lot.”

The timing of these rising payments comes as the UCP government is contemplating new investments in energy projects.

stated the government is “prepared to invest directly and support companies and Indigenous groups, when necessary, to assure the future of responsible resource development.”

Kenney pointed last week to successful provincial involvement in the Syncrude oilsands project in the 1970s, but there are other examples of the risks for taxpayers tied to government intervention.

Alberta invested more than $400 million in the 1980s to get the bi-provincial upgrader constructed in Lloydminster, but sold its stake for a paltry $32 million in 1994.

Such cases offer valuable lessons to the government, such as to limit its exposure, have an exit strategy and plan for the unexpected, said Livingston.

U of C economist Trevor Tombe said if the province is tackling a clear market failure, investing to commercialize technology or supporting a remote community, there could be a case for government intervention.

“But if all you’re doing is just getting in the business of being in business, then you are picking winners and losers and distorting the market,” he said.

Despite the troubles, Masson believes the idea behind the refinery was directionally the right thing to do as the province has an overabundance of bitumen, too few markets and not enough pipelines.

“Some of the objectives were important. You have to look at what they were trying to do versus how it turned out,” he added.

“Costs escalated and the performance hasn’t been there, so far.”