The Trans Mountain pipeline expansion, opposed by the B.C. government, dragged into court by opponents and mishandled by its federal owners, is facing a massive cost overrun.

The Trans Mountain project is now slated to cost $12.6 billion, up from the last published price tag of $7.4 billion.

This isn’t some murder mystery plot twist. There were plenty of signs the costs were climbing, although not to this level.

It represents a 70 per cent hike since the project was approved by Ottawa less than four years ago. And if you really want to see some ugly math, it’s 133 per cent higher than the figure of $5.4 billion floated seven years ago.

“This has gone through multi-year delays, delays because of political interference … and legal warfare,” Alberta Energy Minister Sonya Savage said in an interview.

“Had it been built as scheduled and in service many years ago, we wouldn’t have seen the price escalations.” 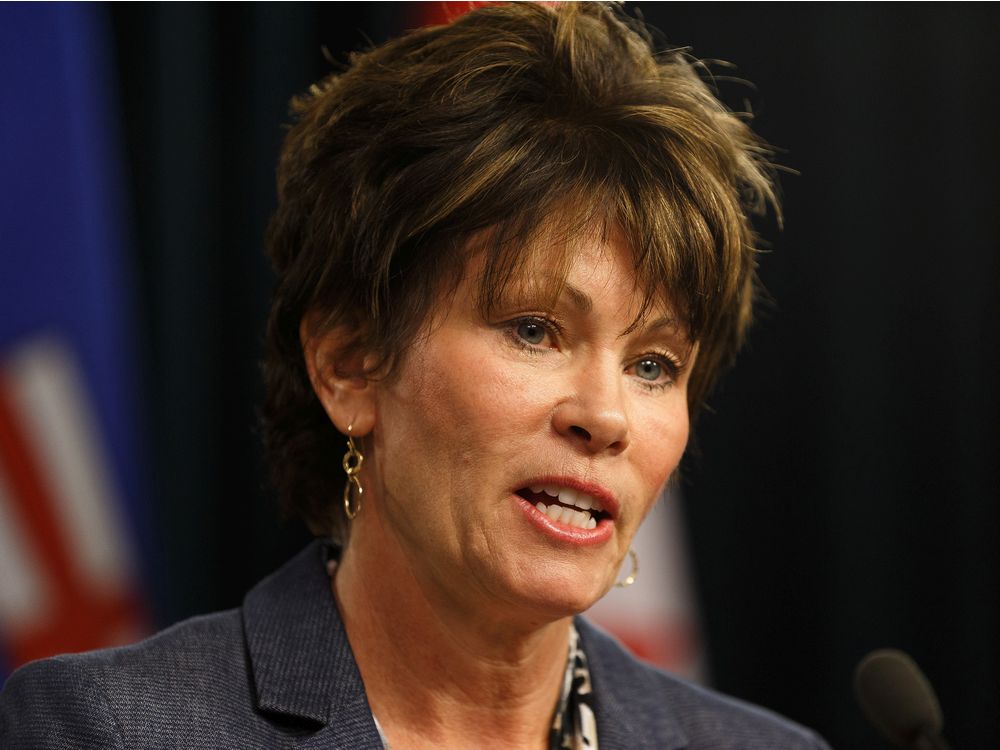 If there’s any good news for Alberta in the latest development, it’s that this escalation won’t leave provincial taxpayers on the hook for a $2-billion chunk of the higher tab.

That idea was originally discussed in 2018 when the Trudeau government bought the pipeline and the province apparently agreed to help pay for budget overruns. The deal involving Alberta was non-binding and never formalized, according to Savage.

Regardless, the project is now, finally, being built.

On Friday, Trans Mountain Corp. CEO Ian Anderson confirmed the expansion project will begin operations in December 2022, well behind initial estimates of 2017 when the project was owned by Kinder Morgan.

Once finished, it will nearly triple the amount of oil and refined products that can be shipped from the Edmonton area to Burnaby, B.C.

It’s a critical step to unclogging the pipeline congestion squeezing the province.

The expansion’s price escalation was entirely predictable, given the track record of other major energy projects that have seen budgets soar over the years.

But the frequent delays are another story, and some were preventable.

After an initial application was filed with federal regulators in 2013, the Trudeau government approved the project three years later.

Despite being deemed in the national interest, it faced staunch opposition from John Horgan’s government in British Columbia, and a relentless campaign to block the Trans Mountain expansion prompted Kinder Morgan to bail. 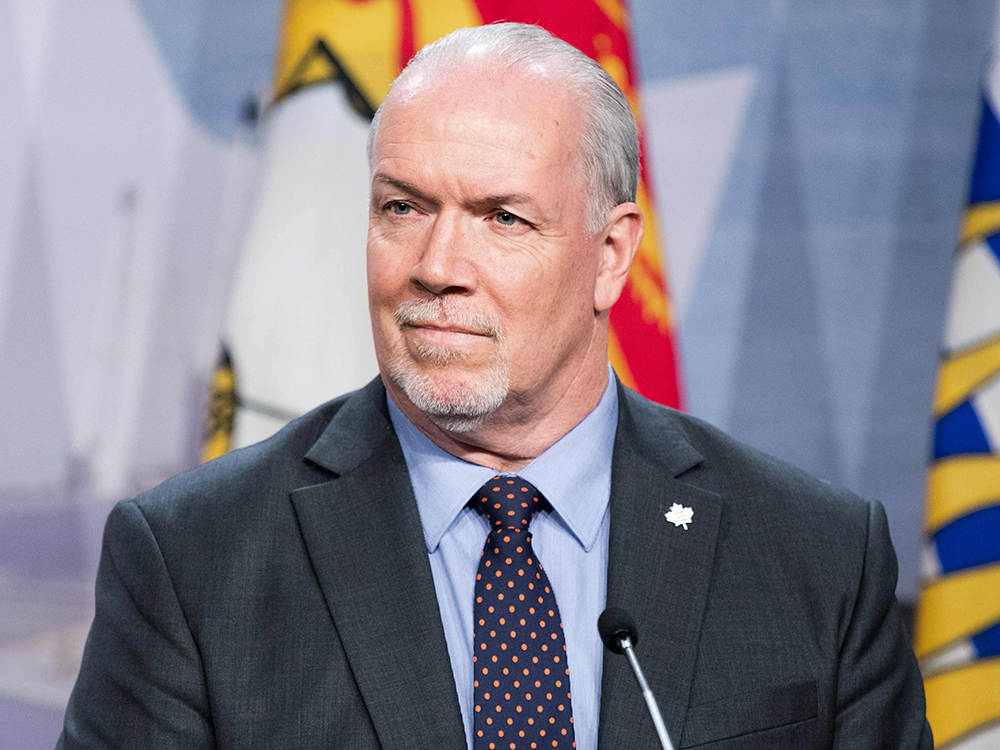 It sold the pipeline to the federal government for $4.5 billion in 2018.

At the time, the Notley government said it would also commit up to $2 billion to cover costs that arise from “unforeseen circumstances.”

In return, it would end up with a small equity stake.

Apparently, that was a non-binding letter that created no contractual requirements and “we haven’t been asked for financial support,” Savage said.

Officials in Ottawa confirm the federal government is the sole owner of the project, although it’s unclear why this deal was never turned into a formal agreement.

Regardless, a stunning court ruling in 2018 quashed federal approval for the project, in part, because the federal government bungled consultation with affected Indigenous communities in B.C.

That led to delays of nearly a year. Ottawa reapproved the project last summer, a process that withstood a critical court challenge this week.

“Delays are money and we’ve had to manage through delays as we’ve gone through the last several years,” Anderson told reporters.

Trans Mountain, now a Crown corporation, has spent $2.5 billion to date getting the expansion project to this point, with construction underway in parts of Alberta and British Columbia.

It will cost an extra $8.4 billion to finish the pipeline and another $1.7 billion in financial carrying costs.

The price has been driven up by a number of factors, including the on-again, off-again construction, and changes to some of the design and safety features, such as improved leak detection monitoring.

It’s not the same project as it was three years ago, Anderson said.

He remains convinced it’s commercially viable, has committed shippers and will generate at least $1.5 billion in EBITDA (earnings before interest, taxes, depreciation and amortization) in its first full year of operation.

“The economics remains strong,” he said

But this hasn’t been a cost-free exercise in pipeline paralysis.

Jobs and investment have already been lost due to a deeper discount that’s hammered Western Canadian heavy oil, prompting the province to curtail output.

A higher price tag will cost shippers through higher tolls.

“Paying more for the same piece of pipe doesn’t get you more value. What it means is lower netbacks for producers in Alberta, and that means lower taxable income, lower royalties and less profit, and therefore less investment,” said Richard Masson, former CEO of Alberta Petroleum Marketing Commission.

“There’s a lot of blame to go around for how long this has taken and therefore how much it’s going to cost.”

It could also impact the sale price when Ottawa sells it back to the private sector once the project has been derisked. Several Indigenous-led groups, such as Project Reconciliation, have indicated they want to buy a majority stake in the pipeline once it’s available.

“We are prepared to pay, to a limit.”

Anderson is confident the current timeline and capital cost estimates are attainable.

However, history has taught us there could still be more roadblocks or uncertainties, such as civil disobedience and future legal actions.

There’s been a steep price to pay for the delays that have sideswiped this project over the years — and $12.6 billion only tells part of the story.