The prospect of paying $8 for a small bag of chips jolted Sean McCoshen.

It was a small matter, but underscored a larger issue.

The chair of the Alaska to Alberta Railway Development Corp., which wants to build a line between Fort McMurray and the U.S. state, said the need to improve transportation connections and bring down costs for northern consumers is part of why he’s propelling the proposed $22-billion project forward.

“I got involved in this project about five years ago and the first thing that struck me was I could not believe there was no rail connection between the (lower 48) states and Alaska . . .

“I couldn’t believe there was no (widespread) rail connection to northern communities in Canada . . . They are struggling for food, for energy, for housing materials, for commodities,” McCoshen said in an interview.

“I remember going to some communities when I was first involved in this and paying $8 for a small bag of Doritos. I was just stunned.”

The high cost of goods in the North isn’t a new phenomenon, but a rail solution involving Alberta is an idea that is gaining momentum.

The A2A Rail project, as it is known, received a boost this week when

McCoshen considers the announcement a game-changer, noting the company plans on beginning preliminary construction activity later this year. Other issues, such as obtaining federal, provincial and territorial permits, must be cleared for the entire project to proceed.

According to A2A Rail, the 2,500-kilometre route will connect Alaska’s deep-water ports and existing railway network to Canadian railroads, with a new line extending from Alberta through the Northwest Territories and Yukon, and connecting to the state’s Alaska Railroad Corp. system.

Aside from moving bitumen from the Fort McMurray region, the railway will ship general cargo, grain, wood pellets, minerals and even passengers, he said.

“We did a feasibility study and the numbers are amazing. The project is profitable,” McCoshen said. 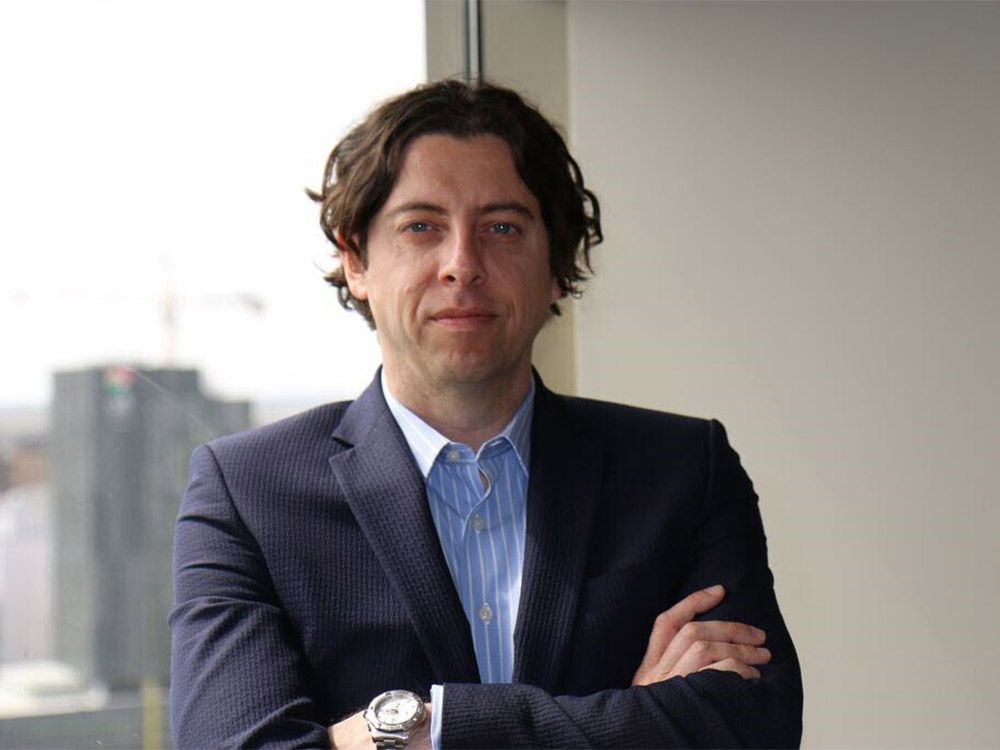 The idea of building a rail connection between Alberta and Alaska has been discussed for decades. It gained attention in this province last decade as Canadian oil producers struggled to get pipelines built to move oil out of the country.

A pre-feasibility study by the University of Calgary’s Van Horne Institute in 2015 estimated the capital costs of a railway project between Alberta and Alaska in the range of $28 billion to $34 billion, depending on the volume of petroleum products transported, tidewater access options and other variables.

Unlike a pipeline, the project would have the advantage of being able to transport other products, including containers and minerals, that could help defray the financial risks and partly offset the capital costs, the report found.

It also noted the railway would come close to or pass through a number of environmentally sensitive areas and would need to obtain permits from several jurisdictions. (A Transport Canada spokesperson said Wednesday the project is in its first regulatory step, the environmental assessment phase.)

A presidential permit is also needed to start construction.

“One of the requirements is to satisfy the current regulators . . . that this is an environmentally sound project. You also have to do the business case,” said transportation consultant Peter Wallis, former president of the institute who worked on the report.

“It’s not insurmountable. Hell, we’ve built seaways in this country. We are a country that is renowned for our ability to create corridors.”

For A2A Rail, this week’s announcement marks a significant step in a long process.

“The absence of a presidential permit is a major risk factor for any large infrastructure project that crosses the border,” said Mead Treadwell, Alaska vice-chair with the company and the state’s former lieutenant governor.

“What this does now is remove a major risk factor.”

In Alberta, Premier Jason Kenney told reporters Wednesday the province had advocated for the presidential permit to be issued, and he’s discussed the project with Alaska governor Mike Dunleavy.

“We are very excited about the possibility of this project, to add yet another major export avenue for Alberta commodities,” said Kenney.

“Progress is being made, but I think it’s still early days. It’s too soon to pop any champagne corks.” 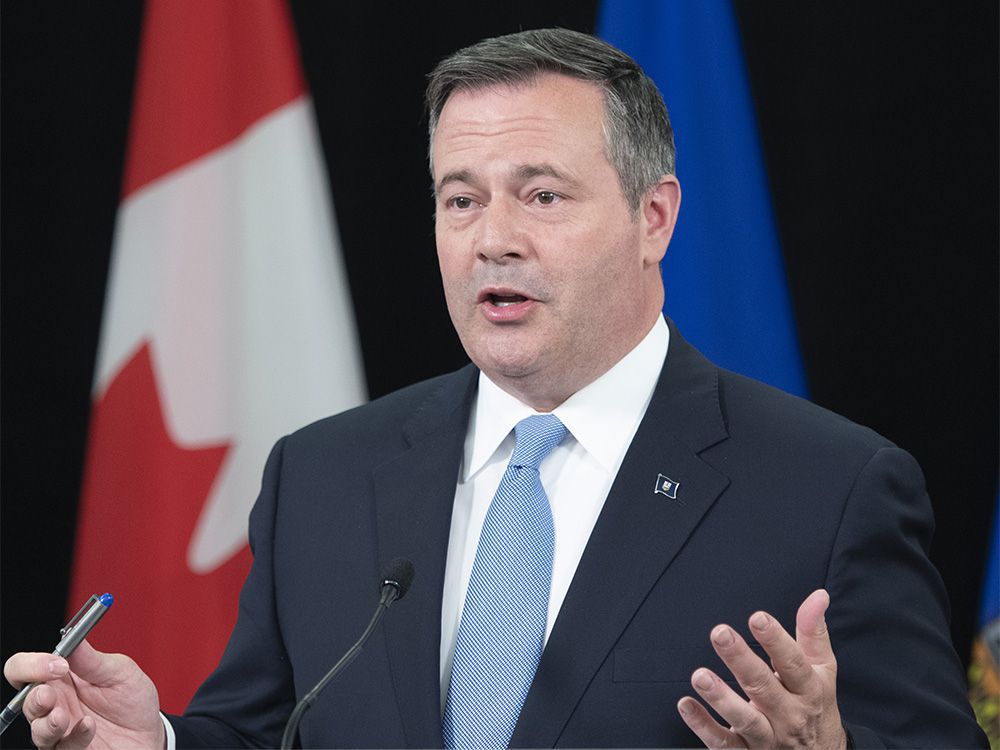 In a statement, Dunleavy backed the idea of a rail connection between Alaska, Canada and the rest of the United States, noting it will lower the cost of goods and services to Alaskans.

However, a project with large capital costs and spanning several jurisdictions carries potential complications, said Barry Prentice, a transportation expert and professor at the University of Manitoba.

If built, the railway would give oilsands producers another way to move their bitumen to markets, although it would have to be competitive with pipelines, and oil prices would need to be above their current level, he said.

There are also technical challenges of building in the North through various terrains, he said.

“The real question is economic viability and that’s always been the question,” Prentice said.

McCoshen, who has worked as a private banker, said he’s invested about $130 million on the proposal to date. The project will include significant Indigenous ownership and talks with First Nations are ongoing, he said.

The company has private investment lined up to get going, but will be speaking with sovereign wealth funds and institutional investors for possible involvement at some point.

“We are going to be running hard, we have the financing to start and we’re privately financed and we’re taking off. So we’re really excited.”