A new federal budget arrives Monday and the oilpatch is waiting to see if Ottawa will provide incentives to propel new carbon capture utilization and storage projects forward.

But Advantage Oil & Gas CEO Andy Mah already sees a promising future for the technology, with or without government aid.

The mid-sized oil and natural gas producer recently announced it has developed, along with Calgary-based Allardyce Bower Consulting, modular carbon capture and storage technology that’s capable of being profitable around today’s carbon price.

Advantage is contributing $7 million to roll out the technology at its Glacier gas plant near Grand Prairie, part of the project’s broader $27-million price tag. Operations are expected to start next March.

Mah said the company is committed to the investment to capture and store carbon dioxide emissions underground, as Canada strives to achieve its target of net-zero emissions by 2050.

“There is so much intellectual horsepower in the oil and gas sector,” he said.

“There is a role for the federal government, but it needs to be co-ordinated … They need to understand we’re just as interested and focused on doing this as anyone else, let us help decarbonize. We have some expertise, but don’t push us to the sidelines.”

When Finance Minister Chrystia Freeland unveils the new budget, many oil and gas players — as well as the Kenney government — will be looking for a firm financial commitment to kick-start new carbon capture utilization and storage projects.

Last month, the Kenney government made a huge request to the Trudeau government for $30 billion in assistance and various incentives over a decade to promote such developments.

Projects that would store emissions in underground geological formations — or utilize the carbon dioxide in various applications, such as enhanced oil recovery — could allow the sector to keep producing for decades while reducing emissions.

A provincial discussion document says Ottawa could use a number of financial tools to encourage investment in new projects, such as offering tax credits or grants.

The federal government didn’t slam the door on the request. The two governments set up a working group in March to explore ways to lower emissions through these initiatives.

Carbon capture is “an important part of how we get to net-zero,” federal Natural Resources Minister Seamus O’Regan said Friday in a statement.

But will the federal government provide incentives to make it happen — and, if so, how will the help be structured?

Kenney believes Canada has lagged in recent years on promoting new projects, while aggressive incentives have been offered south of the border. 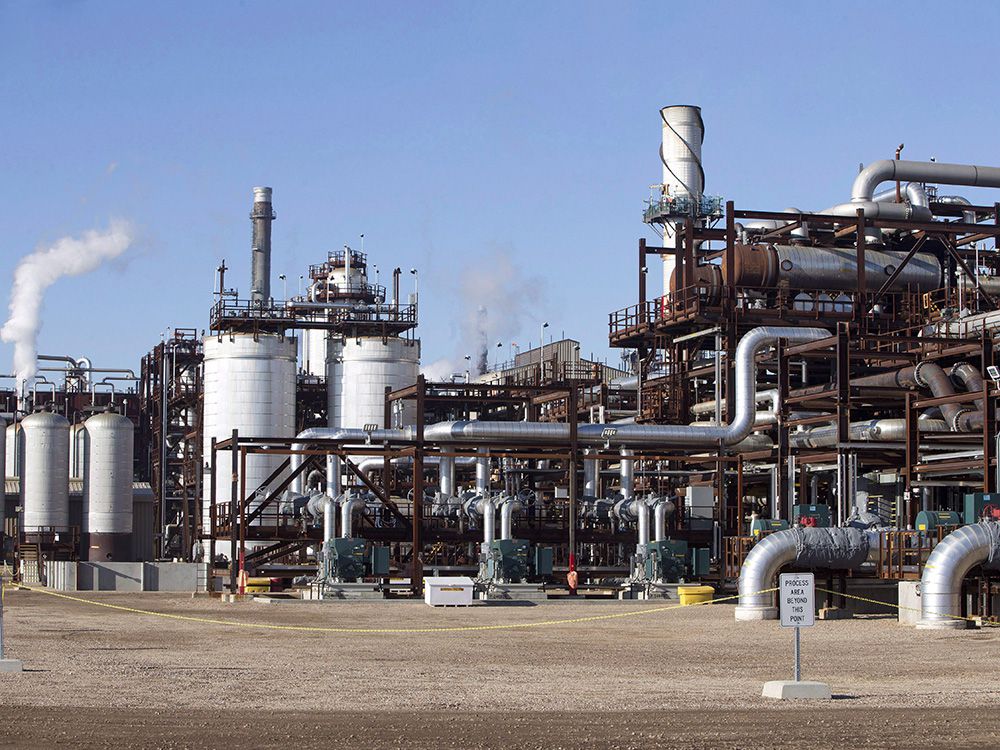 In the United States, the 45Q tax credit has triggered more projects to get the green light by providing credits of $50 per tonne of CO2 permanently stored underground and

The oilpatch has a lot at stake as Canada continues to decarbonize and move towards net-zero emissions within three decades. In 2019, the oil and gas sector made up 26 per cent of all greenhouse gas emissions in the country.

Tristan Goodman, head of the Explorers and Producers Association of Canada, said the industry group is hoping to see financial support from Ottawa in the budget, either directly or through the tax system.

“We’re wanting to make sure it’s not just focused on the very large facilities, massive generation stations, for example,” he said.

“We also want to see it in a more modular form … it’s about allowing it to occur across the country.”

However, a number of environmental organizations wrote a letter to Freeland recently opposing any subsidies for enhanced oil recovery through carbon capture projects.

“The problem with the tax credit is it’s the same as a subsidy,” Julia Levin of Environmental Defence Canada said Friday.

“Oil and gas companies should have to clean up their own emissions. It shouldn’t be my taxpayer dollars that do that.” 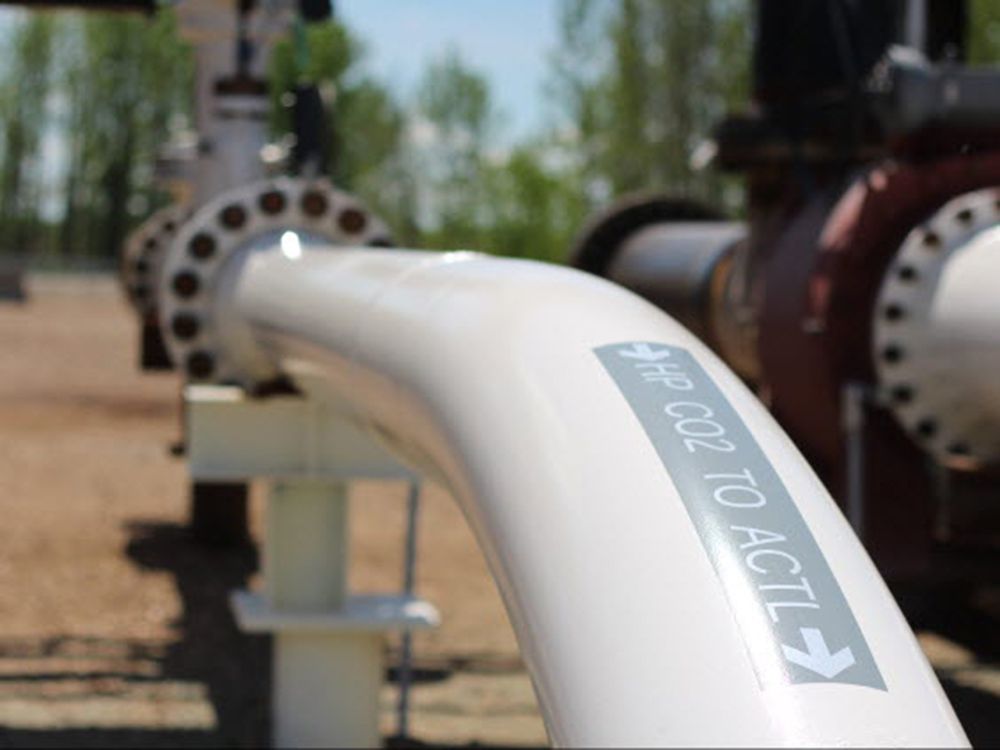 At Advantage, the company is moving forward with its project.

It has established a new cleantech firm, Entropy Inc., which will own and also market the new modular technology into other sectors, such as cement and steel production.

Entropy CEO Michael Belenkie pointed out the company’s technology allows such projects to be commercially profitable at a carbon price below $50 a tonne — the federal price is at $40 today and heading higher in the coming years.

“Can we build projects economically without government incentives? Absolutely,” said Belenkie, who is also president of Advantage Oil & Gas.

“It’s not about the economics of individual projects, but if (the sector) wants to do something sizeable, it has to be that type of billions and billions of dollars attracted into the industry.”

If the federal budget does provide assistance, Mah hopes it is targeted, rather than providing “shotgun” incentives.

“It needs to be very specific in where they are going to be appointing dollars,” he said.

“Do your homework … rather than just pour the money out and hope for the best. And you should draw on the highly technical expertise in the oil and gas sector.”