Well, the reaction didn’t take long to arrive with a thud.

, the company moved swiftly to react,

cutting its capital spending plans by almost a third

Unfortunately, these are just a warm-up act.

More spending reductions are coming. The question is how deep will they be?

Late Monday night, Cenovus reduced the company’s capital expenditure program for the year by about $450 million, down to $900 million to $1 billion.

The oilsands producer also lowered its output guidance for the year by five per cent. The Calgary-based oilsands company is putting off investment decisions on major growth projects and has temporarily suspended its crude-by-rail program.

MEG Energy, which saw its share price plunge almost 56 per cent Monday, announced it will lower its capital spending by $50 million this year, down to $200 million.

In a new world order of US$34-a-barrel oil and a bare-knuckle tussle between Saudi Arabia and Russia, the economics of most producers will be under strain.

“It’s the right thing to do,” said analyst Phil Skolnick of Eight Capital. “Why risk your balance sheet? We don’t know how long this oil price correction is going to last.”

What we do know is industry spending levels will come down as cash-flow levels are squeezed by lower prices.

In the United States, several producers have already acted. Marathon Oil will chop its drilling and spending by at least 30 per cent, while Diamondback Energy and Occidental Petroleum have revised their capital expenditures.

“I don’t think anyone can say they are prepared to weather a $30 oil price for very long,” said Rob Broen, CEO of Calgary-based Athabasca Oil.

between two of the world’s largest oil-producing nations

OPEC’s failed plan last week to curb oil production with its allies — proposed because the coronavirus outbreak has lowered global demand — was soundly rejected by Russia.

Saudi Arabia has responded by ramping up its output and slashing its prices, initiating a game of who can withstand the most economic pain.

The Toronto Stock Exchange fallout has been brutal, with the oil and gas index plummeting 27 per cent Monday, before a small 1.7 per cent uptick Tuesday.

Cenovus closed up 11 per cent on Tuesday, while MEG Energy climbed 17 per cent. 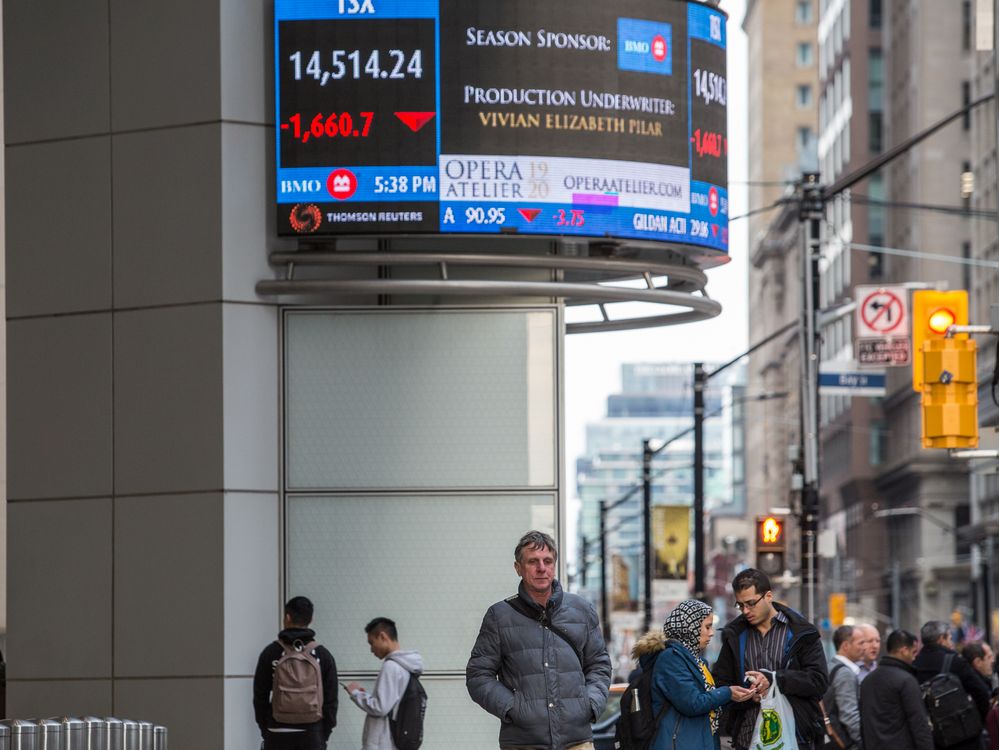 The Canadian industry has seen extreme turbulence before, including the 2015-16 oil price collapse.

At that time, global markets were oversupplied to the tune of about one to 1.5 million barrels per day of crude production, said Jackie Forrest, senior director with the ARC Energy Research Institute.

Now, the number is closer to three million barrels for the second quarter as Russia and Saudi Arabia have signalled they will pump out more oil into a world that needs less.

“We are going to see spending cuts from other companies,” she said. “It’s a necessity.”

At today’s prices and even with some expectation of a recovery in the second half of the year, Canadian oil and gas industry cash flow levels will be diminished by more than 50 per cent from 2019 levels, Forrest said.

At Athabasca Oil, the company spent much of its $125-million capital program for the year during the traditionally busy winter drilling season. Like other producers, it’s “looking for ways to conserve every dollar we can,” Broen said.

“We’re looking at every measure and there’s a multitude of them. We may look at self-curtailment just because there may be some situations where it’s more economical not to produce.”

On average, the break-even point for Canadian producers is somewhere in the high $30-a-barrel level for West Texas Intermediate oil, according to ARC Energy.

As producers shrink their capital budgets, it will inevitably lead to fewer jobs in the oilpatch. Every active rig in Alberta accounts for 140 to 160 jobs, said Kevin Neveu, CEO of Precision Drilling.

“We’ve seen a number of capital announcements already come out from our customers, reducing capital spending. It’s going to hit the services industry quite hard,” he said.

“It’s likely the activity drop will be greater than 20 per cent from what we were expecting.” 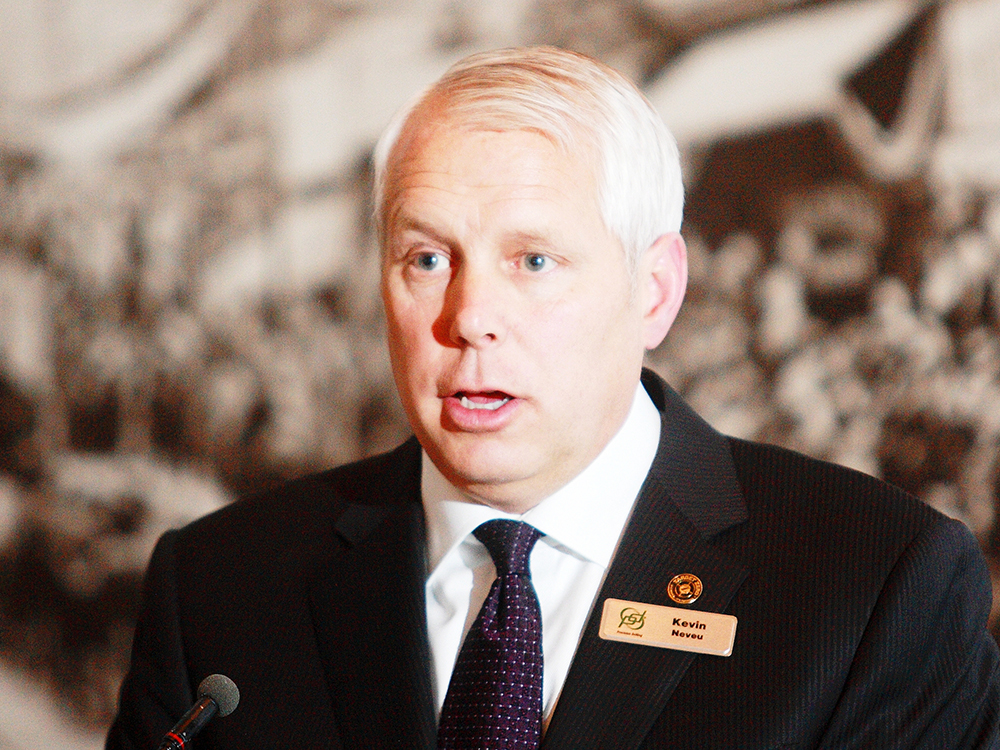 The Alberta government knows thousands of jobs are hanging in the balance if the situation isn’t reversed quickly. The province is

, although it’s unclear what it can effectively do in the face of such a storm.

Premier Jason Kenney and Energy Minister Sonya Savage met with a number of industry leaders Tuesday as the government considers what steps to take.

“I feel like it’s the convergence of two black swans with coronavirus (and) the OPEC-Russia failure to get a production cut,” Savage said in an interview.

“There’s just no ability to gauge how bad this is, but it seems rather grim.”

The province is looking at suggestions on how to get more liquidity into the sector and ways it could create additional jobs in the field, such as cleaning up more inactive or orphan wells.

All options are on the table, Savage said. But at this stage, a tsunami is battering world oil markets.

The factors that companies can control, such as lowering their spending levels, have to be one the table. It’s just more tough news for the country’s oil and gas sector.