The head of one of Canada’s largest oilsands producers is growing increasingly concerned about blockades popping up across the country against the Coastal GasLink project, as well as the future of the proposed Frontier oilsands mine.

this week, which have interrupted some rail shipments in different parts of the country, will soon start to squeeze the entire economy.

“I would say they greatly concern me,” Pourbaix said in an interview Wednesday, noting the disruption has not yet affected the company’s own crude-by-rail shipments.

On Wednesday, protests over the Coastal GasLink project in northern British Columbia continued to unfold around the country.

The approved pipeline being built by TC Energy has the support of all 20 elected band councils along the route. However, it is opposed by Wet’suwet’en First Nation hereditary chiefs in north-central B.C., and blockades against the development have taken place in Alberta, B.C., Ontario and Quebec.

Canadian National Railway Co. issued a statement on Tuesday saying hundreds of its trains have been cancelled and warned it will be forced to shut down

large parts of its cross-country network

if blockades on its lines aren’t removed.

In the statement, CN chief executive J.J. Ruest said containers moving food and perishable goods, construction materials, propane and natural resources are already being affected, while the Port of Prince Rupert is effectively shut down.

Any prolonged interruption of the railway traffic would cause significant headaches for Canadian petroleum producers, such as Imperial Oil or Cenovus Energy, that rely on crude-by-rail shipments to get some of its oil to market. 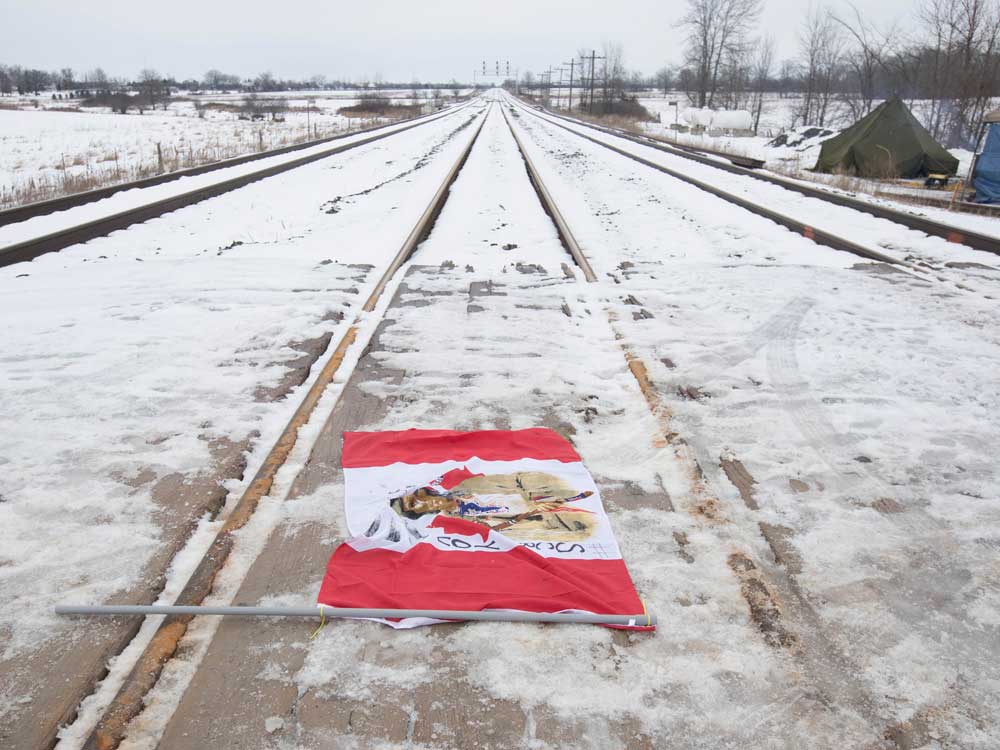 With Canadian pipelines running full, Calgary-based Cenovus ramped up rail shipments in the past year to about 120,000 barrels per day (bpd) in January, while the entire industry moved almost 300,000 bpd by train in November.

Imperial Oil increased crude-by-rail shipments through its Edmonton rail terminal from zero in October to just over 100,000 bpd last month.

“We are concerned and watching this very closely,” said Imperial spokesman Jon Harding.

Any sustained disruption in rail service would have major consequences for Alberta’s energy sector, as well as other areas of the economy, such as agriculture.

While the Alberta government has been

since last year due to a lack of pipeline capacity, companies can receive special production allowances if they export incremental crude output from the province

Since December, the province has granted special production allowances for about 100,000 barrels per day of additional output.

This program has allowed Cenovus to move into a fully unconstrained production situation. The company is planning to bring online its new 50,000-barrel-a-day Christina Lake phase G expansion project within the next six to 12 months.

But the blockade situation is an immediate concern, said Pourbaix.

“Those rail cars don’t just move grain, or oil or potash out of the country, they move needed goods and products into the country,” said Pourbaix, who is also vice-chairman of the Canadian Association of Petroleum Producers and on the board of the Business Council of Canada.

“All of the affected governments should be doing everything in their powers to resolve this issue.” 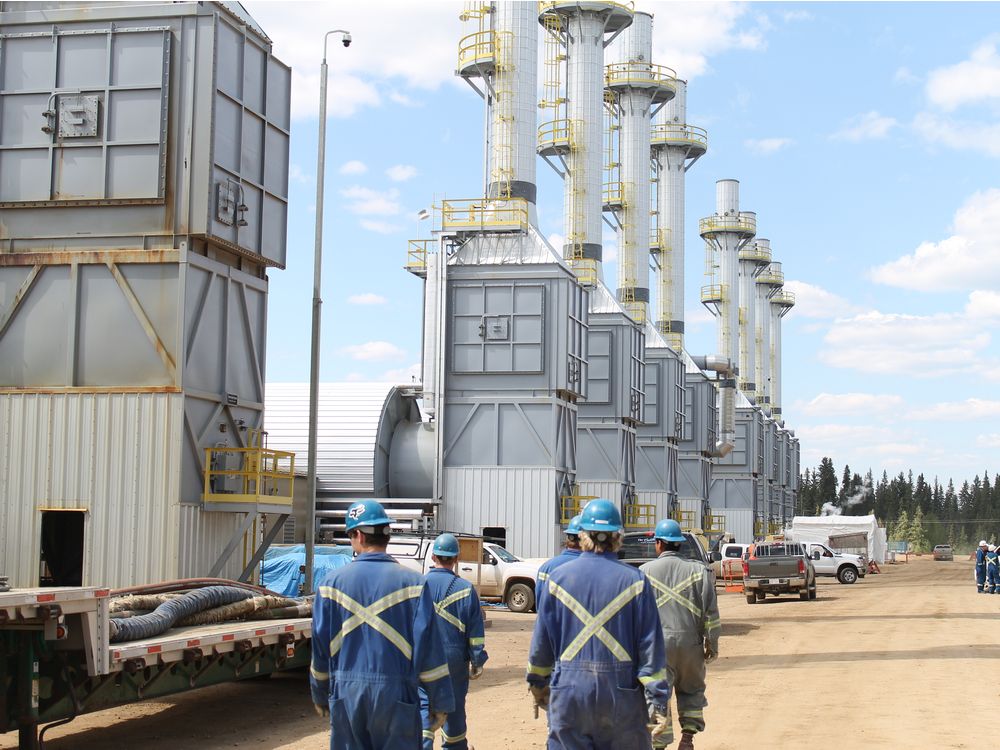 The Coastal GasLink project is just one of several national energy files that are boiling these days, including the Trans Mountain expansion (TMX) and an upcoming decision by Ottawa on the

The proposed development, located between Fort McMurray and Fort Chipewyan, has become another point of friction between the Kenney and Trudeau governments, with a joint federal-provincial review panel recommending it be approved.

The Kenney government is

calling for a positive decision

by the end of the month, but the Liberal government is facing pressure from project opponents and a divided public.

, including an overwhelming 78 per cent in Alberta.

However, four in 10 Canadians oppose it, including 57 per cent in Quebec.

While Conservative voters strongly back Frontier, the survey indicated 51 per cent of past Liberal voters oppose construction, while 37 per cent support it. (The online poll of 1,300 Canadians was conducted Monday and Tuesday.)

“It’s a case of a resource development project that the Trudeau government has to tread very carefully around politically,” said Shachi Kurl, institute executive director.

“There’s not exactly coast-to-coast consensus on this issue.”

That makes the project’s future even more uncertain.

Pourbaix said the oil industry isn’t looking for a “free ride” on the oversight process, but he pointed out Frontier has gone through an extensive environmental review that recommended it move ahead.

“In the event that project is turned down at the cabinet level, I think we just have to be very, very cautious about what message international investors and, frankly, Canadian investors will take,” he said.

“It’s been found in the Canadian interest and let’s get on with it.”