As Prime Minister Justin Trudeau on Tuesday stressed the “

need to find a solution

” to anti-pipeline blockades, the head of the Indian Resource Council of Canada was discussing how to build a path forward on some of these confounding energy issues.

The council, which represents more than 130 First Nations that produce petroleum or have pipelines on their territory, is hosting a major conference in Calgary next week to examine Indigenous participation in major energy projects.

Council CEO Stephen Buffalo knows the conference’s timing ensures an intense spotlight will be focused on the gathering, and the broader issue of Indigenous ownership of resource developments in Canada.

“We can’t just dance around the issues in front of us. If we make people uncomfortable, I think we are doing our job. We have to find better solutions to address some of these issues,” Buffalo said Tuesday in an interview.

“If it’s a heart-to-heart talk, then that’s what needs to happen . . . I think we will find some answers at this conference.”

The two-day forum, on Feb. 26 and 27, comes as a national debate has erupted over energy development, punctuated by recent protests over the Coastal GasLink pipeline project in British Columbia.

The contentious 670-kilometre pipeline is being built by TC Energy to move natural gas from the Dawson Creek area to the massive LNG Canada project near Kitimat. 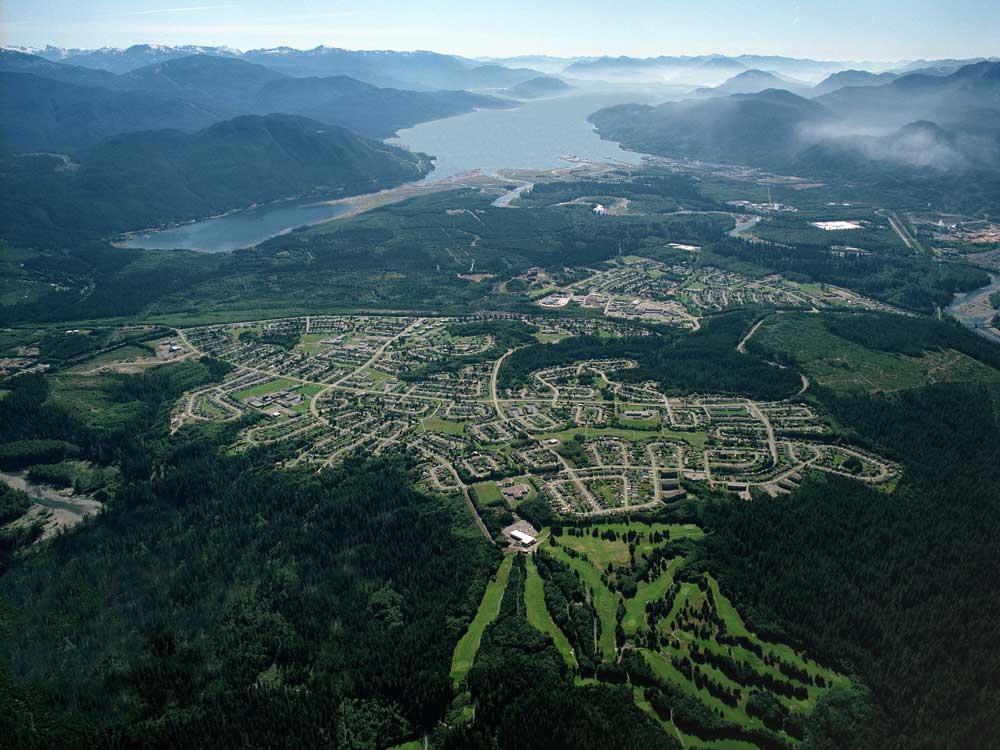 While the project is approved and has the support of all 20 elected band councils along the pipeline route, it is opposed by Wet’suwet’en Nation hereditary chiefs in north-central B.C.

Protests over the past week have blocked rail lines in several parts of the country, interrupting supply chains and the movement of goods and people, and leading to temporary layoffs at CN Rail.

A joint letter from more than 30 business organizations was sent Tuesday to the prime minister, detailing how rail and infrastructure blockades are creating “severe problems for public services, Canadians businesses, workers and their families.”

The Liberal government must work with the provinces, police and Indigenous leaders to bring an end to the disruptions “without further delay,” states the letter, signed by the heads of the Alberta Chambers of Commerce, Canadian Federation of Independent Business, Canadian Association of Petroleum Producers and Business Council of Canada.

But it remains uncertain how long the protests will go on, or what Ottawa will do next if the blockades continue.

Trudeau told the House of Commons on Tuesday that finding a solution won’t be easy, but it will take co-operation and patience.

Dwight Newman, Canada Research Chair in Indigenous Rights at the University of Saskatchewan, said the government is facing mounting pressure and the prime minister’s absence last week when the blockades began added to the public frustration.

“They’re in a difficult spot,” he said of the federal government. “We are at a very pivotal point and what happens in the coming weeks even matters a lot to future issues.”

Construction on the Trans Mountain expansion is underway and Ottawa will be looking to sell the project back to the private sector at some point. At least three Indigenous-led groups

want to buy a stake in the pipeline

that transports oil from Alberta to the Pacific coast.

proposed by Teck Resources, which has the

signed support of 14 Indigenous communities in the area

Buffalo points out the majority of First Nations along the pipeline route also support the Trans Mountain expansion.

“Despite what you hear, there are some good financial opportunities and economic development opportunities for some of the communities . . . for example, the 20 communities that signed on with the Coastal GasLink,” he said.

“They want to be participating in these projects and want to have the added benefits.” 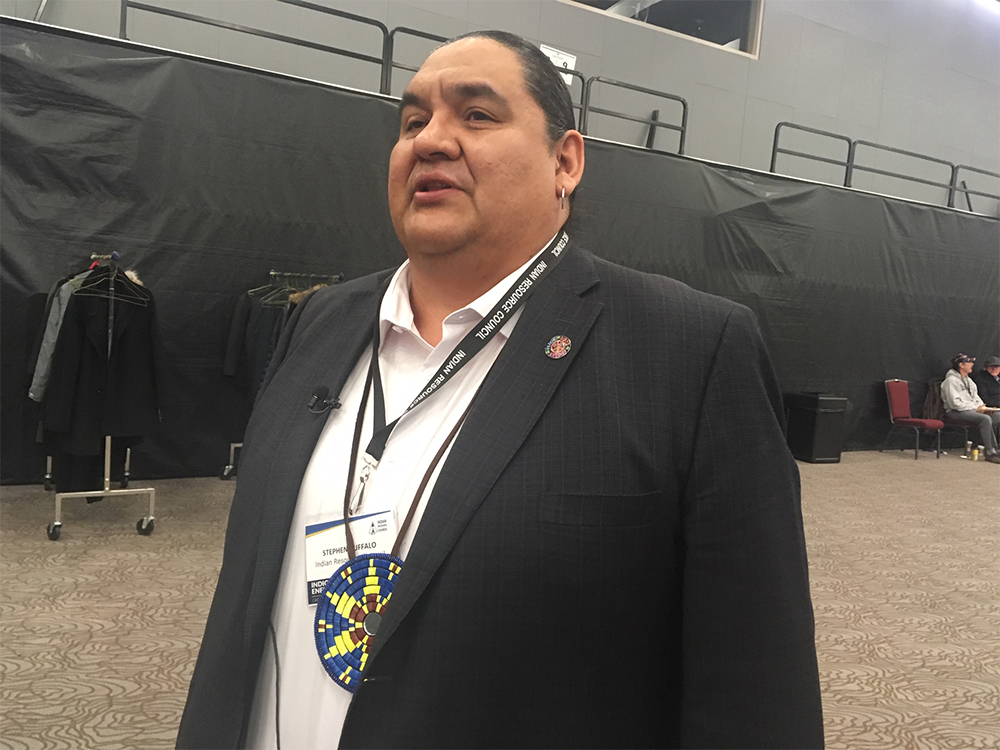 Next week’s conference will include remarks from politicians such as Premier Jason Kenney and former B.C. premier Christy Clark, as well as First Nations and industry leaders.

Established by several B.C. First Nations in 2015 to assist them in examining ownership of resource developments, the group now has 65 members in five provinces and one territory. Their potential interest in projects ranges from pipelines and LNG developments, to electricity and transmission infrastructure.

“It is becoming a greater interest (for First Nations) because ownership gives you say in the project,” Edwards said.

“You’re there at the table and it gives you a say in how the project is managed, and potentially gives you a say on how to mitigate certain impacts that would otherwise go unaddressed.”

Ownership in major projects is only one topic up for discussion next week and finding solutions to some of these broader issues will be difficult. As Buffalo said, some of these conversations will make people uncomfortable.

But he believes the idea of meaningful Indigenous ownership can make a difference in Canada’s energy discussions in the future.

“We all just need to be on the same page.”