At times, you have to wonder if U.S. policymakers truly understand the importance of the energy relationship with their northern neighbours — not just for Canada, but for both countries.

on his first day in office, citing climate concerns. Michigan’s governor wants to

, even as the state relies on the products that move through the pipeline.

A new report released Tuesday by the American Petroleum Institute (API) underscores the disconnect, while shining a spotlight on the value of oil and natural gas moving across both sides of the border.

It also comes as progress is being made, albeit slowly, to increase pipeline capacity out of Western Canada.

“It’s staggering to consider that each country relies on the other for approximately 15 per cent of total petroleum liquids supply.”

The study, conducted by ICF Resources, showed the petroleum liquids trade between the two countries climbed to almost 5.5 million barrels per day (bpd) in 2019, up from 2.75 million bpd in 2010.

Before the global pandemic, the total value of such commerce was valued at US$96 billion in 2019, making it almost as large as the total U.S.-Canada trade that occurred in motor vehicles.

“It just highlights how interdependent the relationship is and how much work is needed, particularly in the United States, to highlight the nature of that relationship,” Alberta Energy Minister Sonya Savage said after speaking to the Scotiabank CAPP Energy Symposium. 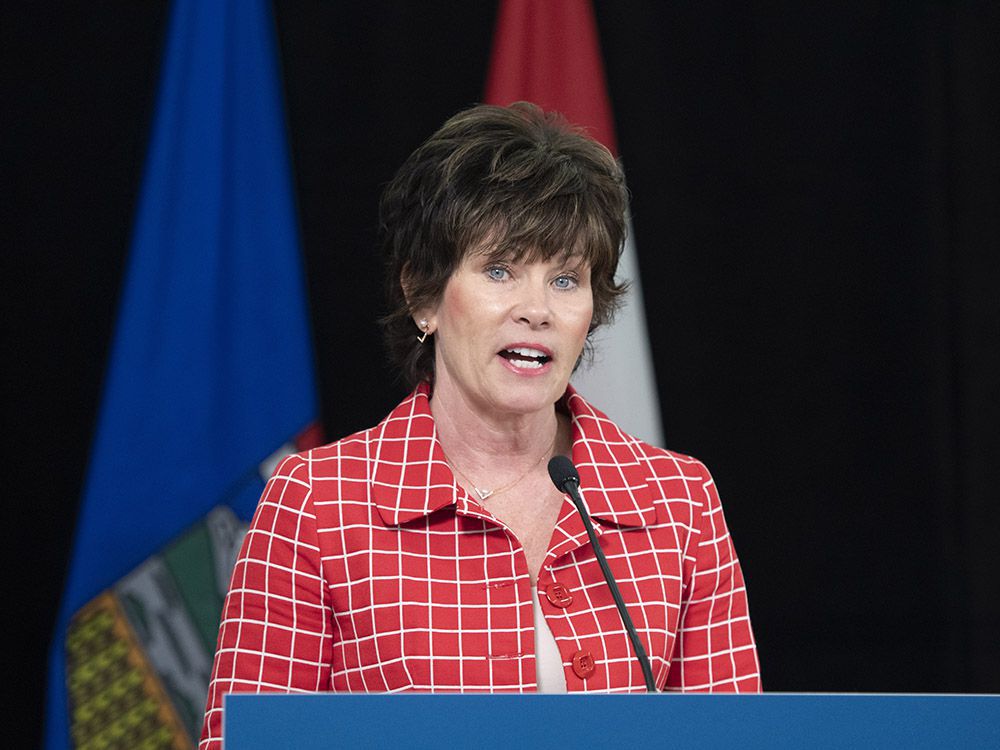 Canada supplied 58 per cent of all U.S. heavy oil imports in 2019, much of it headed to refiners in the U.S. Midwest and Gulf Coast regions, while American oil made up 72 per cent of the crude imported into Eastern Canada.

“The scale of the value of the relationship is telling,” Macchiarola said in an interview from Washington, D.C. “There are so many benefits to this.”

The cross-border oil and gas trade creates jobs in both countries, fuels economic growth and provides energy security, allowing Canada and the U.S. to reduce OPEC imports, he noted.

However, it’s not a simple relationship and issues surrounding energy infrastructure — which enables such trade — remain a point of contention, such as Biden revoking the cross-border permits for Keystone XL.

There are also ongoing efforts to sidetrack Enbridge’s existing Line 5 oil pipeline and oppose the construction of its Line 3 Replacement Project in Minnesota.

Industry analyst Phil Skolnick with Eight Capital says there is a broad understanding of the importance of such cross-border trade among players in the U.S. energy industry.

“Otherwise, there’s no appreciation for it,” he said in an interview from New York.

“But if you talk to Gulf Coast refiners, there’s a massive appreciation for it.”

Much of the opposition to pipelines and Canadian oil is focused on climate concerns. The industry needs to continue lowering its emissions per barrel — something companies stress they’re already doing — as well as achieving new targets and investing in technology.

“We need to do more to make sure it’s accepted by the public in the United States and a broader range of policymakers,” said Savage.

The industry has grappled with market access constraints for years and new headaches have emerged, such as Michigan Gov. Gretchen Whitmer trying to block Line 5.

The existing pipeline moves 540,000 barrels of oil and natural gas liquids per day from Western Canada to refineries in Central Canada, with the route running under the Straits of Mackinac, moving product through Michigan to southern Ontario.

The governor has served notice the state will try to revoke a 68-year-old easement that allows the pipeline to cross under the straits, while Enbridge has challenged the Michigan order in court, insisting the pipeline falls under federal jurisdiction.

If Michigan is successful, the move would cut off supplies to Ontario and Quebec refiners and also halt the supply of 55 per cent of propane required in the state. 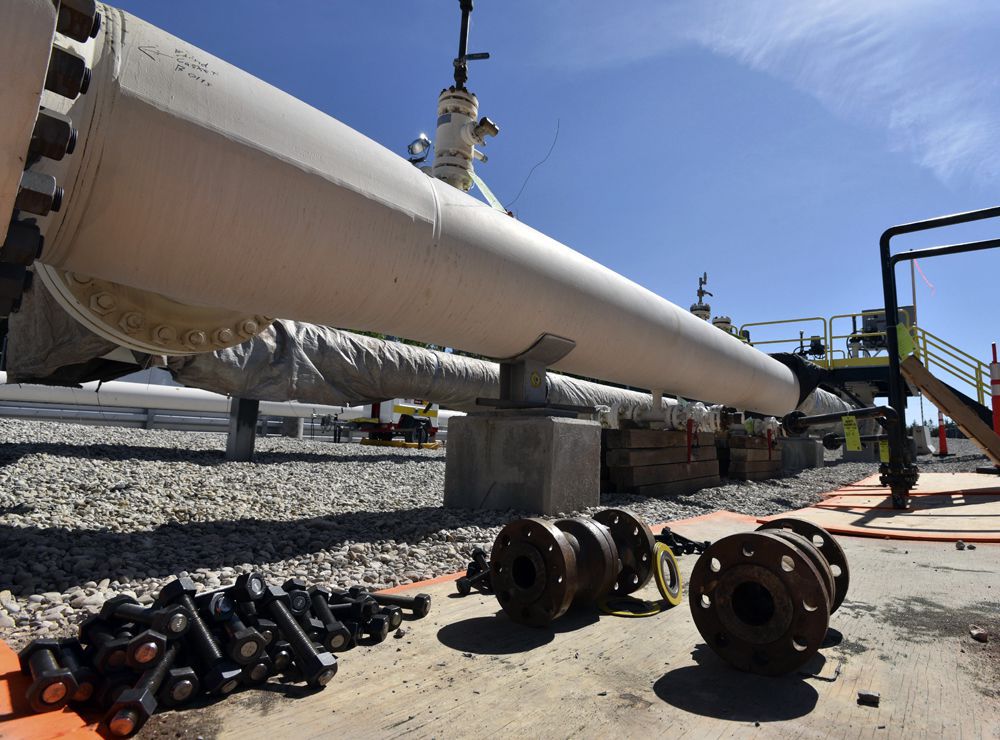 As that fight intensifies, work continues on Enbridge’s Line 3 Replacement Project, slated to start up later this year, and the Trans Mountain pipeline expansion, expected to begin operating in late 2022.

“The positive part is they are all continuing to move forward,” Canadian Natural Resources president Tim McKay told the online forum.

The oil-price discount facing Western Canadian Select heavy oil has been relatively narrow in recent months, sitting around US$10 a barrel this week. A tight differential indicates the market is growing more optimistic Line 3 will be completed, Cenovus Energy CEO Alex Pourbaix said at the symposium.

“I just believe the industry will expand production to meet whatever egress comes on the pipeline side,” he added.

However, no pipeline development is done until it’s operating. As the Line 5 clash indicates, even existing projects aren’t immune to facing new obstacles.

Crescent Point Energy CEO Craig Bryksa called the loss of Keystone XL (KXL) a “blow to the sector” but believes Canada’s oil industry will have enough pipeline capacity in the mid-term with the two projects now advancing.

“For the next 10 years, I think we’re in a good spot. Ideally, you would have liked to have the KXL line built,” Bryksa said in an interview.

“But pipelines right now, I guess it doesn’t matter if you’re on the north or south side of the border, there can be some challenges in getting that infrastructure built.”