More than a decade ago, Wayne Henuset approached then-premier Ralph Klein about the idea of building a nuclear power plant in Alberta.

The initial reaction illustrated the effort it would take to educate the government — and people across the province, including the Peace River area where the project was later proposed — about nuclear power in Alberta.

“I went to Ralph and said I want to do nuclear power in Alberta. And Ralph said, ‘What? We don’t need nuclear, we are a fossil (fuel) based economy,’” recalls the Calgary entrepreneur, who responded that nuclear power could be used to create steam for thermal oilsands operations.

“In Peace River, we got community support … They just wanted to understand it.”

Alberta has toyed with the idea of embracing nuclear energy for decades, even pondering a proposal in the 1950s to explode a bomb underneath the oilsands to liquefy the bitumen for recovery.

That idea never went ahead, nor did a proposal by Bruce Power more than a dozen years ago to build a nuclear power plant near Peace River — a project the company acquired from Henuset’s Energy Alberta Corp.

After several years of discussion, Bruce Power gave up on the proposal in 2011. Now, the idea of nuclear power is back in a different form, with Alberta agreeing to explore an emerging technology known as small modular reactors with other provinces.

“It’s always good to think out of the box … but it’s probably not going to happen,” Joseph Doucet, dean of the University of Alberta’s School of Business and member of a provincial panel that examined nuclear energy in Alberta in 2008, said Monday.

“There is a higher likelihood that the Oilers get the first overall pick than there is of nuclear being built.”

On Friday, Premier Jason Kenney signalled the province will sign a memorandum of understanding (MOU) to join three other provinces to

Known as SMRs, these reactors would cost less to build than larger-scale plants. They could eventually be used to power remote communities, as well as provide steam for oilsands developments, instead of burning natural gas, according to the province.

“They are small and can be mass-produced, which means that we can dramatically bring down the cost with mass production,” said John Gorman, CEO of the Canadian Nuclear Association.

The province says a typical SMR would generate between two and 300 megawatts, compared to a conventional nuclear reactor that can generate 1,000 megawatts.

It also wouldn’t emit greenhouse gases, lining up with the federal government’s commitment that Canada will achieve net-zero emissions by 2050.

The federal government and interested provinces are expected to launch a national SMR plan this fall.

Electricity experts and nuclear power proponents believe it makes sense for Alberta to study the concept, but also point out no such facilities have been built in Canada.

Agreeing on a uniform design for such facilities must still occur. And SMRs need to prove they can be cost-competitive against alternatives such as hydro, or renewable energy used in combination with battery storage technologies to deal with the intermittent nature of wind and solar.

“There is scope to look at it and it’s pretty low cost just to take a look at it,” said Blake Shaffer, an economist at the University of Calgary’s School of Public Policy.

“The big question mark on nuclear remains the cost.”

What is certain is Alberta’s electricity system, which has relied heavily on coal generation for decades, is in transition.

Coal-fired generating plants are being converted to burn gas. More

is coming on to the grid.

There are other questions about nuclear power to be addressed, such as what happens with the waste and how developers will avoid the costly budget over-runs seen on larger plants.

“From my point of view, this is a press release and nothing more,” said Keith Stewart, senior energy strategist with Greenpeace Canada.

Nuclear also has staunch proponents like Henuset, who believes the answer to the province’s long-term electricity needs will rest with SMR technology.

“Nuclear is going to happen in Alberta,” Henuset said. 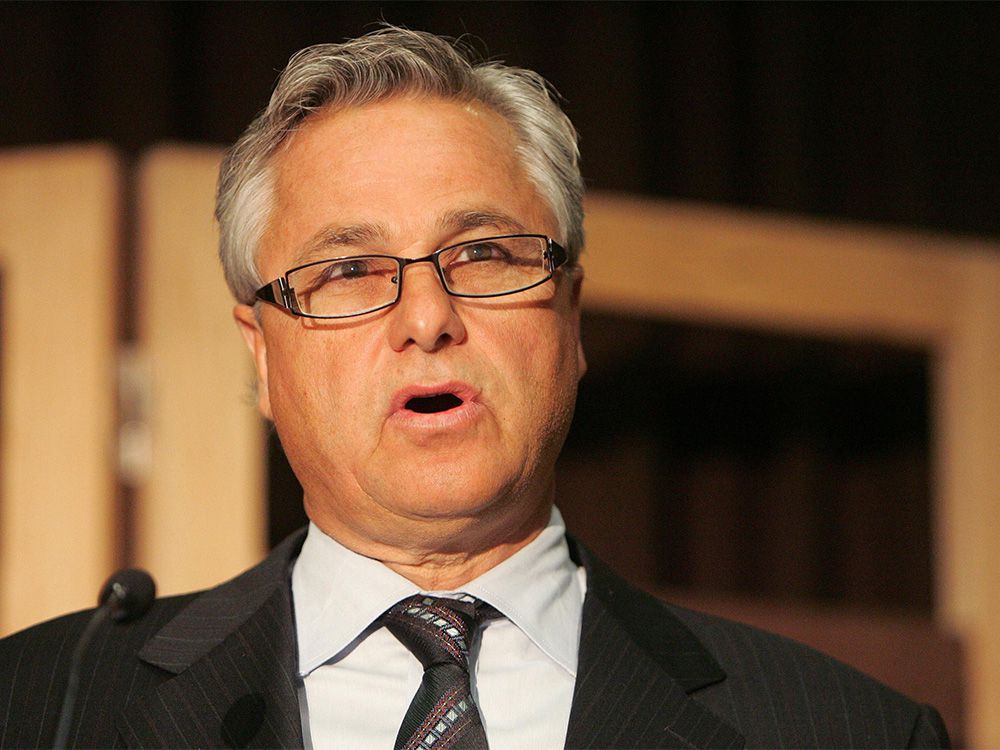 During the last debate in 2008, the Stelmach government assembled an expert panel to examine the key issues surrounding nuclear power.

It said nuclear was a safe energy alternative, doesn’t generate emissions and has a smaller footprint than hydro or wind power, while “the offsetting concerns relate primarily to nuclear waste disposal.”

However, Bruce Power announced it was shelving its Peace River plans in 2011.

One of the main reasons was the plunge in natural gas prices, undercutting the economics for nuclear power in Alberta, said Mount Royal University political scientist Duane Bratt, who teaches a course on nuclear energy.

Today, he believes it makes sense for the Kenney government to be involved in the SMR agreement with the other provinces and Ottawa.

Alberta has a deregulated electricity system, is shifting off coal and is replacing much of it with natural gas, which is viewed as a transition fuel because it still generates some emissions, he said.

“The debate has shifted. And part of the shifting has been around the introduction or idea of SMRs,” Bratt said.

The discussion over nuclear power in Alberta has generated more heat than light in past years. These are early days in a different set of discussions around evolving SMR technology.

Examining the case for small modular reactors makes sense, although there’s a lot more work to do — and this will eventually include the need to educate Albertans about the merits and challenges about this form of energy, yet again.

Previous : Calfrac can be an acquisition vehicle, Wilks Brothers say as restructuring battle looms
Next : ​Permian shale chiefs signal growth is over, at least for now