Each day, we hear more about an energy transition coming Alberta’s way.

For the 1,000 residents of Fort Chipewyan, it has already started to arrive.

Earlier this week, the community officially announced the completion of a new solar project that will generate up to 25 per cent of its electricity needs.

The northern community isn’t connected to the province’s power grid; the nearest tie-in to Alberta’s electricity system is 150 kilometres away.

Solar energy will help reduce Fort Chipewyan’s reliance on diesel that can only be trucked in on an ice road during the winter.

“Knowing that we have a different option in place of diesel fuel, it’s quite exciting. The opportunities are there for jobs and a cleaner way of heating our community,” Blue Eyes Simpson, vice-president of the Fort Chipewyan Metis Association, said Thursday in an interview.

“We’ve shown the world things like this can happen, even in the smallest of communities.”

The project, a partnership involving ATCO Ltd. and Three Nations Energy (3NE) GP Inc., is noteworthy for a number of reasons. It’s the largest remote off-grid solar generating development in the country. The $7.8-million project, which included funding from the province and Ottawa, will generate about $200,000 to $250,000 annually in revenues, said Jason Schulz, 3NE president and the ACFN’s director of strategic advisory services.

“It really was a way to help the community achieve their climate change goals … and have less trucks rolling diesel into the community,” said Melanie Bayley, ATCO’s senior vice-president.

“This time of year, there is not a lot of sunshine. But come the summer months, there’s a great deal of solar potential there.”

The project also speaks to the ongoing energy evolution and efforts in Alberta to decarbonize.

The cost of renewable energy technology continues to drop. Alberta, with strong wind and solar resources, is attracting outside investment.

“We certainly are seeing the energy transition happen before our eyes,” said Bayley.

Earlier this month, a report by International Energy Agency said wind, solar and other renewable sources will make up almost 90 per cent of the global increase in total power capacity this year.

“Solar … and onshore wind are already the cheapest ways of adding new electricity-generating plants in most countries today,” the report stated. 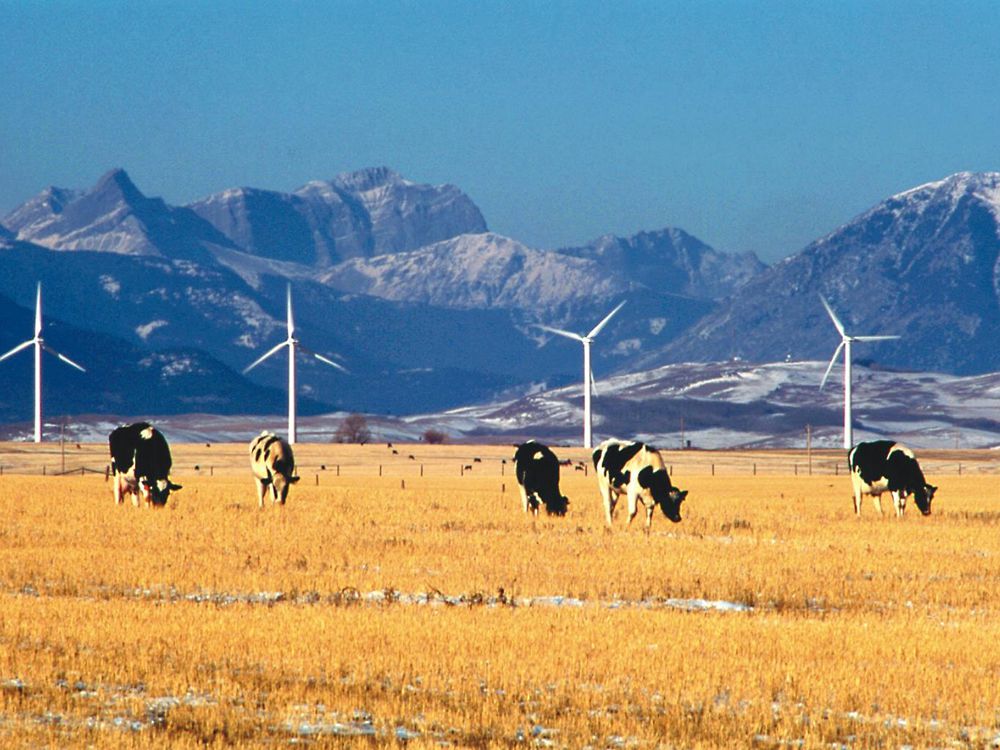 In Alberta, as coal-fired power generation is being phased out, much of it is being replaced by natural gas, which generates fewer emissions and can back up intermittent renewable supply.

A number of renewable energy projects are also moving ahead, including the largest solar development in the country.

The Travers Solar Project, southeast of Calgary in Vulcan County, will generate 465 megawatts (MW) of electricity from 1.5 million solar panels once it’s built.

Construction on the $750-million Travers project, which is being developed by Calgary-based Greengate Power Corp., is expected to start in the first half of next year, said CEO Dan Balaban.

He noted a push by companies to source their electricity needs from clean energy will drive future renewable expansion in Alberta, which has the only deregulated electricity market in Canada.

“The energy discussion has been way too polarized in his country. It’s been framed as oil and gas versus renewables and I really believe it is oil and gas — and renewables,” Balaban said.

“That said, there is an energy transition going on around the globe and … coming out of COVID, it seems like the global appetite for clean energy investment has just accelerated.”

Battery storage projects are also starting to lift off in Alberta, with 10 proposed developments being advanced. 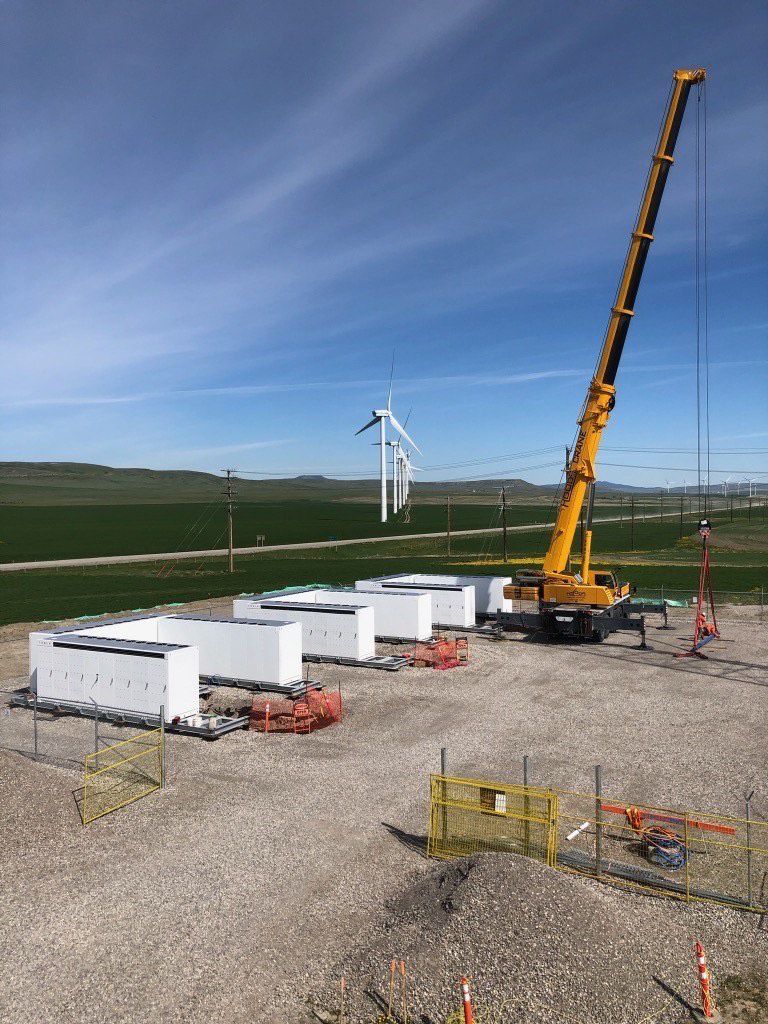 TD Asset Management announced in October its Greystone Infrastructure Fund has invested in the country’s biggest battery storage development, located in Alberta. It said the first of three 20 MW storage projects will be in service by next month.

There are other signs of changes underway, such as the launch this week of a new clean energy accelerator, training program and venture fund by Calgary-based Avatar Innovations Inc.

Kevin Krausert, former head of Beaver Drilling and now CEO of Avatar Innovations, said the downturn in the oilpatch has caused devastation in the industry.

Yet, the sector remains the economic engine of the province and there are opportunities to use Alberta’s energy expertise to expand in areas such as hydrogen, geothermal or developing emissions-reduction technology.

“It’s always been the story and the history of our industry and province to look at the challenges that face us and find opportunities,” Krausert said Friday.

“I wish I could go back to 2014 as well. It’s easier to solve the challenges in front of us and create opportunity than it is to figure out how to create a time machine.”

There’s also another reality to keep in mind: independent forecasts show oil and gas will continue to be a major energy source for decades to come.

For Schulz, the solar project in Fort Chipewyan holds a lesson that is relevant for all Albertans during a period of change. Many forms of energy will be needed moving forward.

“You can still have your traditional fossil fuels because they play a role … but you can also embrace a rapidly evolving economic model presented by renewables,” he said.

“It’s a matter of embracing both.”