Like a child touching a hot stove, Alberta governments frequently feel the need to dabble with investing in the energy business, mesmerized by the heat — and the jobs — it throws off.

And, like clockwork, taxpayers are usually the ones who get burned.

“You take a lot more risk when you are gambling with other people’s money than with your own. And, let’s face it, for politicians — I don’t care what party — you are not playing with your own money.”

Two examples of this principle surfaced in the past week, and hold some lessons for the UCP government when it comes to its investment in the Keystone XL pipeline.

The latest cases are the province’s ballooning $2.1-billion loss from divesting the former government’s crude-by-rail contracts, and

, largely tied to its involvement with the Sturgeon refinery.

Those contracts were designed to move up to 120,000 barrels per day of oil out of the province, beginning last year, while the UCP campaigned during the 2019 election to cancel them.

Losses tied to unloading the agreements were pegged at $866 million in last year’s budget.

However, the province was unable to unload all of the contracts as quickly as it had predicted in February. Now, the province has added a $1.25-billion provision for the current budget year, pushing the total estimated losses to $2.1 billion.

The global pandemic and collapse in benchmark West Texas Intermediate (WTI) crude prices this spring, along with a narrowing price discount for Western Canadian Select heavy oil, have undercut the need for crude-by-rail shipments.

Premier Jason Kenney said Tuesday the government successfully dispatched contracts for about 50,000 barrels per day of Alberta’s rail capacity, but before all negotiations could be completed, the economics behind such oil transportation fell apart with the COVID-19 crisis and falling energy prices.

APMC has “a very credible plan” to move the remainder of the agreements, he said.

“If we hadn’t sold these contracts, we would have been on the hook for even more,” Kenney told reporters.

“We have at least been able to save taxpayers a few hundred million dollars on this, but the whole deal should have never been struck in the first place.”

The NDP dispute this assertion and there are plenty of questions to examine further in this messy matter. 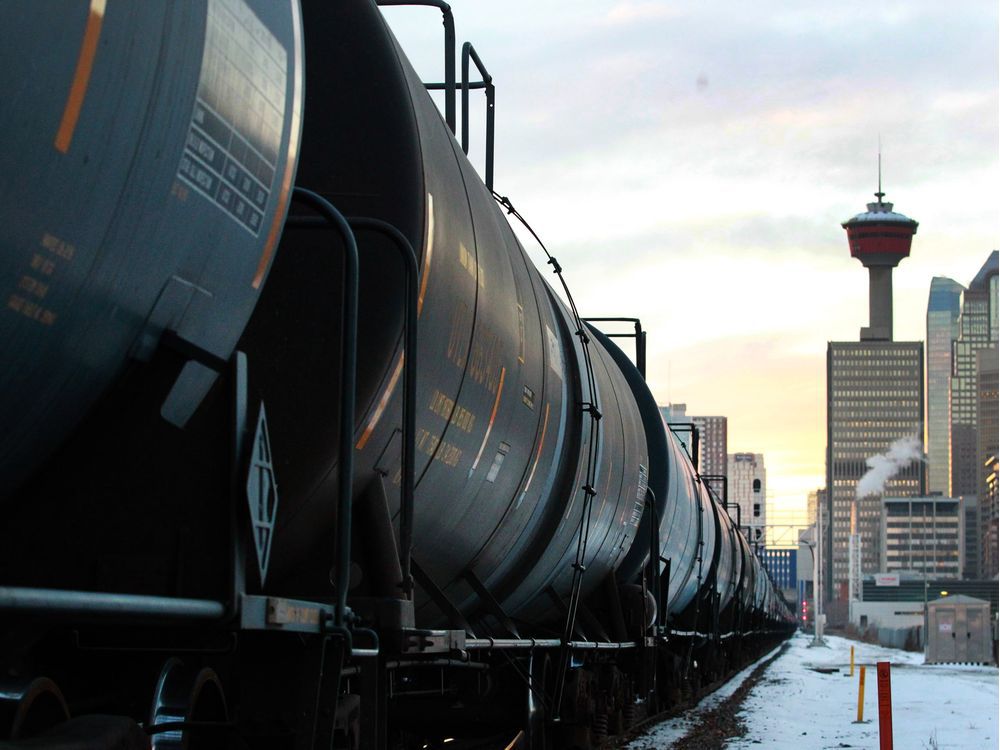 The other tough lesson for Alberta comes from the former PC government’s involvement with the Sturgeon refinery, which takes bitumen and processes it into ultra low-sulphur diesel.

In the Energy Department’s new annual report, APMC recorded a $1.9-billion net loss for last year, mainly due to the Crown corporation’s commitment to the refinery.

Alberta has a 30-year agreement to provide bitumen to the facility, paying a processing toll to the North West Redwater Partnership, which owns and operates it.

The refinery was initially expected to cost $5.7 billion, but capital costs soared to $10.1 billion. It finally began processing bitumen feedstock earlier this year.

APMC’s annual valuation of its bitumen processing agreement also shows a negative $2.52-billion net present value, affected by lower oil and diesel prices, although that could change in the future.

“We do hope there will be some revenue flow from this (agreement) that will mitigate the risk and the loss to taxpayer, but this is a bitter pill for sure,” Kenney said.

It’s easy in hindsight to criticize these ventures.

Both projects seemed attractive at the beginning — I thought the rail contracts held merit to bolster oil transportation capacity — and the stated intentions were laudable.

The Ed Stelmach and Alison Redford governments moved ahead with the refinery plan to create jobs and add additional value to Alberta’s oil production.

“The idea at that point was we don’t have enough markets for our bitumen, we need to have more value-added,” said former APMC chief executive Richard Masson.

“This year with COVID, diesel prices way down . . . and you use today’s (oil) prices, the chickens come home to roost.” 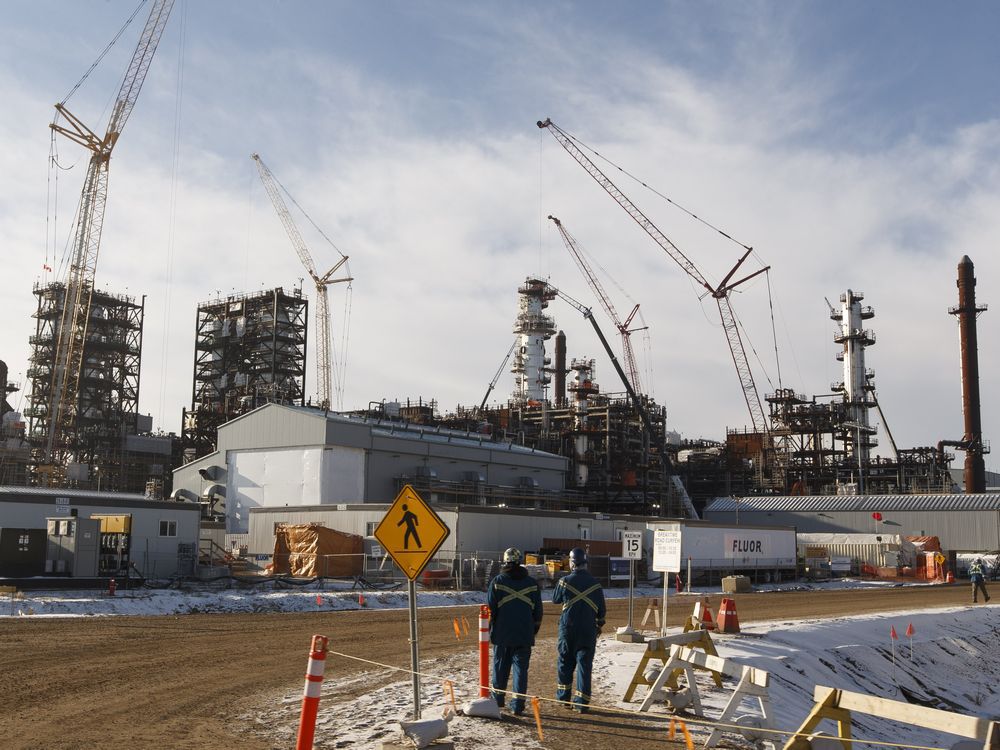 Similarly, the crude-by-rail rail contracts appeared to make sense in late 2018 as the price differential between WTI and Western Canadian Select had blown out, due to a pipeline bottleneck.

Blake Shaffer, an economist at the University of Calgary’s School of Public Policy, pointed out Alberta “got the raw end of the stick on both sides” of the rail transactions.

“As a former (energy) trader, when anybody says I am getting into or out of a position at any cost, I know that’s not going to end up good for them. That’s exactly what happened here,” he said.

to get construction started.

The province made a $1.5-billion equity investment in the cross-border pipeline being built by TC Energy, and will provide a $6-billion loan guarantee next year. Since that March announcement, U.S. Democratic presidential nominee Joe Biden has

pledged to scrap permits for the project

In a statement, Energy Minister Sonya Savage pointed out the province’s investment in Keystone XL is capped, but

there’s still a lot of money on the line

Shaffer said the key lesson from Alberta’s energy investments is the need for an “independent deep dive” into these agreements by a third party, such as the auditor general.

“We need to see the details,” he said. “That’s a fair thing for Albertans to ask for when it’s our money that gets lost in these transactions.”

For governments, the stove should still be too hot to touch, until we’ve had a good look at all of the elements at play.