decision by the Federal Court of Appeal

to dismiss legal challenges to the Trans Mountain pipeline expansion approval as a “victory for common sense and the rule of law.”

, the court dismissed four challenges to the approval filed last summer by Indigenous groups in British Columbia, saying in the 95-page decision that “there is no basis for interfering” with the federal cabinet’s go-ahead.

The decision paves the way for construction to continue on the project, though the First Nations have 60 days to appeal to the Supreme Court.

“This project has been through years and years of the most detailed and vigorous environmental review and Indigenous consultation,” Kenney told reporters in Montreal on Tuesday.

According to the court’s decision, of 129 Indigenous groups invited to participate in the consultation process, more than 120 either supported the project or did not oppose it, Kenney noted.

“So please remember that when you see one or two groups expressing opposition,” he said. “They are trying to veto the right of over 95 per cent of the affected First Nations to benefit economically, to move their people from poverty to prosperity.”

Kenney said the “historic and critical decision” would help create certainty regarding the future of major resource projects.

That was echoed by University of Calgary economist Kent Fellows, who said the decision would provide “cautious optimism” for Alberta’s oil and gas sector.

“You’ve probably still got a lot of pessimism and a lot of concern about the project,” Fellows said. “The industry has thought it’s been this close before and of course the rug has been pulled out from underneath their feet . . . I don’t think anyone in Calgary’s going to be popping champagne corks until you get first oil through the line.”

Trudeau said at the time it was in Canada’s national interest to build the project, which will provide oilsands producers more capacity to get their products to market.

But that approval was overturned by the Federal Court of Appeal in August 2018, citing an insufficient consultation process with Indigenous communities and a failure to properly take into account the potential effect on marine life from additional oil tankers off the B.C. coast. 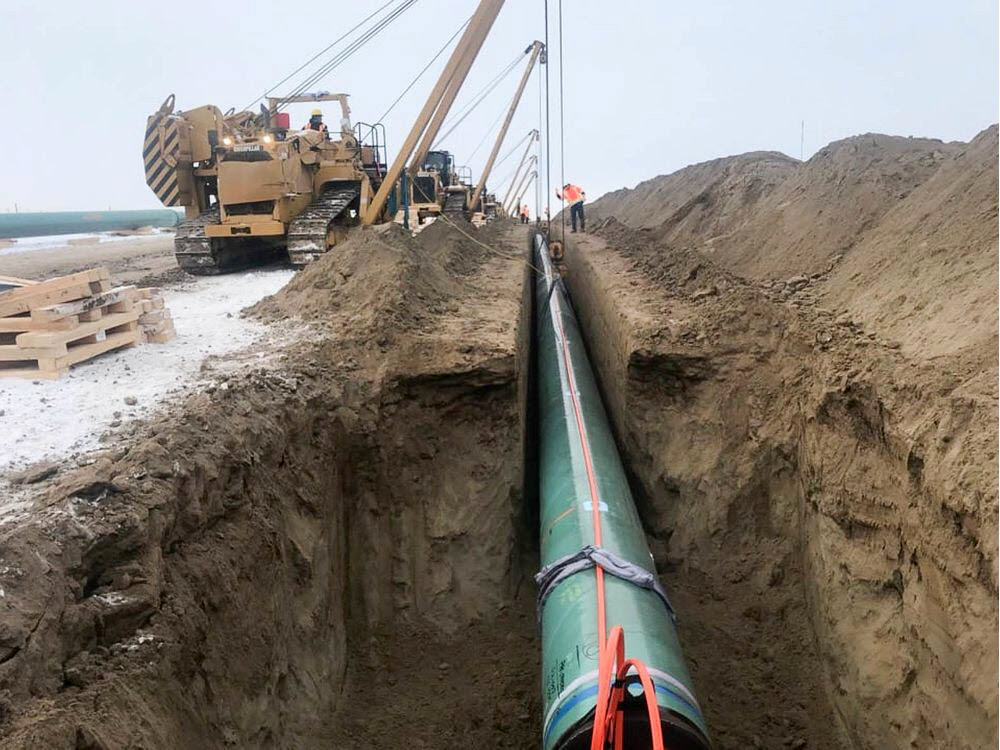 The federal government subsequently launched another round of consultations with Indigenous communities and asked the National Energy Board to look at marine life. In June 2019, cabinet issued its second approval for the project.

The Coldwater Indian Band, Squamish Nation, Tsleil-Waututh and a group of small First Nations in the Fraser Valley then asked the court to review the decision a second time, arguing the government went into the new consultations having predetermined the outcome.

But the judges decided the government made a genuine effort, calling it “anything but a rubber-stamping exercise.”

Kenney said he particularly appreciated the court making clear that the duty to consult Indigenous groups did not equal a veto.

“This marks an important milestone for TMX, but we won’t get ahead of ourselves,” he said. “Completion of construction remains the one true measure of success. We will hold our celebrations until oil is flowing through the pipeline.”

“The fact that there’s a unanimous decision of the Federal Court of Appeal… is not only important for Trans Mountain, it’s extremely important for future projects to understand what the bar is that needs to be cleared.”

But Michelle Rempel Garner, the federal Conservative critic for industry and economic development, said the Trudeau government needs to be a better champion for the project, rather than be “apologetic.”

She likened Ottawa celebrating the court ruling as a victory to “someone driving through a parking lot successfully navigating a speed bump.”

“We should be on open highway at this point in time. We should’ve had a pipeline that was operational,” said Rempel Garner, MP for Calgary Nose Hill.

“I don’t want to frame this out as a victory because we should never have been in this position.” 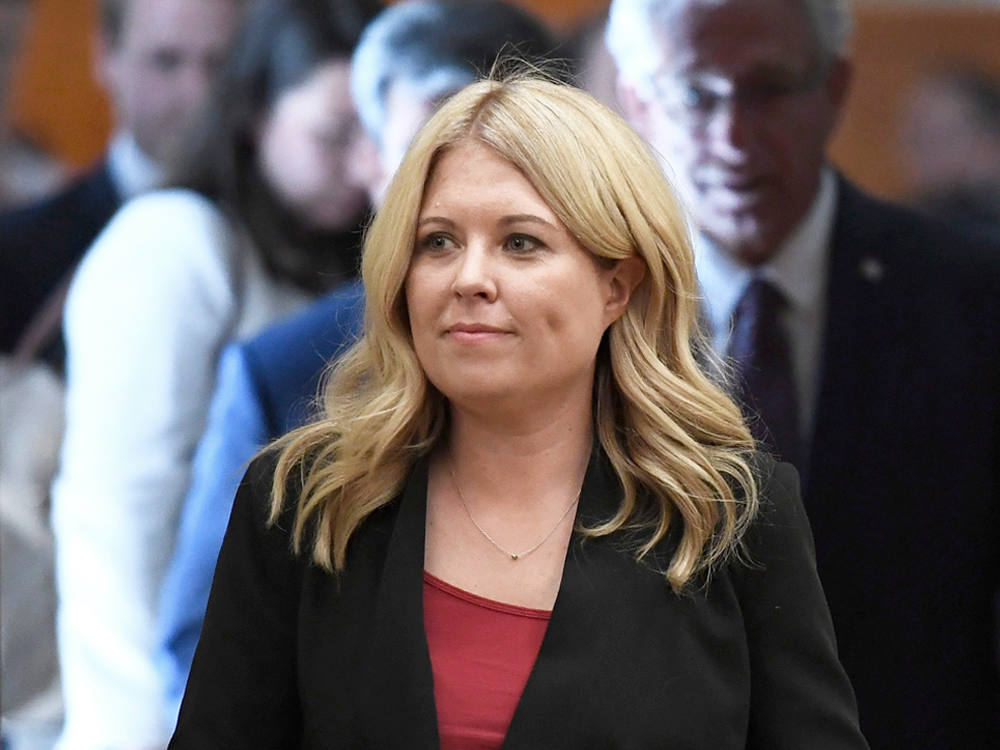 Rempel Garner added she wants to see the Trudeau government clarify its anticipated in-service date for the pipeline expansion and how it plans to navigate potential further hurdles, such as court appeals and protests of the pipeline’s construction, which she said could violate trespassing laws.

“This is something that we can say that the current premier really has not had a lot to do with and I’m not entirely convinced that we would’ve gotten the federal government to do what they did had we been in a different political situation two and a half years ago,” Notley said.

“Even as TMX is a foundational platform for the reconstruction of Alberta’s economy and the development and reintroduction of jobs to families who need them so much, we also know that Alberta has to diversify. And so we cannot carry on pretending that’s not a thing.”

—With files from Madeline Smith and the Canadian Press