The time for climate debate has ended: governments around the world are all racing as quickly as they can towards decarbonization.

Given all of the recent headlines about electric cars, hydrogen-fuelled trucks, renewable jet fuel, and plastic straw bans it would be easy to believe that the end of oil is at hand.

What does this mean for Canada, the world’s fourth largest oil producer? What does it mean for our oil and gas sector, formerly an economic powerhouse of the Canadian economy, sustaining 522,000 direct and indirect high paying jobs, while paying billions of dollars in royalties and taxes that help build our schools and hospitals? What does it mean for me, a manager of an energy fund whose current focus is on Canadian oil companies? Am I facing my own “existential threat”? 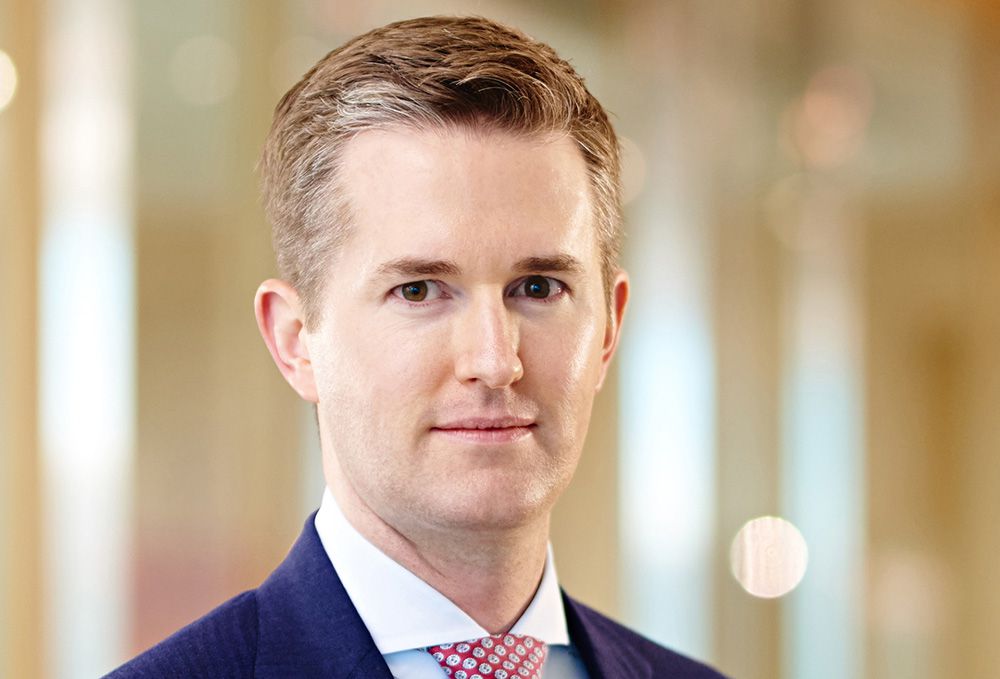 Unfortunately, progress toward an eventual carbon-neutral future in the long run is no replacement for our current energy reality.

The world prior to COVID-19 consumed 102 million barrels of oil every single day and is projected to be back to that level by the end of this year.

Roughly 60 per cent of oil is used for transportation, while the remaining 40 per cent is used for things such as petrochemicals, lubricants, and agriculture for which there is no real alternative.

Transportation alternatives to oil include electrification (decades to reach high penetration rates by which time the install base of internal combustion engine cars will have significantly grown) and hydrogen (diesel displacement will become a factor after at least 2035).

Furthermore, the world’s population is projected to grow from 7.8 billion people to 9 billion by 2040 resulting in a whopping 25 per cent increase in total energy demand.

Most of this growth will be in emerging countries who seek the energy intensive lifestyle of the West and whose priorities are energy access, affordability, and reliability over achieving net-zero emissions status.

Sentiments like those recently expressed by Raj Kumar Singh, the Indian Energy Minister, at a recent major climate conference who admonished the calls for decarbonization over economic development help show why oil demand will continue for years to come.

Population growth combined with the very long timeline for electrification/hydrogen to reach scale means that global oil demand will likely grow for at least another decade at which point, I believe, it will crest and then slowly fall.

Yet in the here and now, the fear of peak demand is leading to the reality of peak supply as global supermajors such as BP Plc. and Royal Dutch Shell Plc. are prioritizing renewable investment over traditional hydrocarbons allowing their oil production to fall by 1 to 4 per cent per year.

This strategic pivot combined with the maturation of U.S. shale basins means that the impact on supply will occur much sooner and quite possibly be much larger than the ultimate impact on demand. Is it possible that years from now, when oil demand does begin to fall that prices still continue to rise and that peak oil demand does not mean peak oil prices?

The outlook for the Canadian oil and gas sector is strong. We produce one of the most ethical units of energy in the world and increasingly one of the cleanest. It is not a well known fact that Canada’s energy sector is the largest investor in clean technologies of any sector in the country and as a result has already reduced emissions intensity per barrel by 30 per cent over the past decade.

With several promising technologies on the horizon, it is possible that this number could fall by a further 90 per cent. Some oilsand projects are already producing barrels below the global emissions intensity average with the prospect of further advancements. It is a very real possibility that Canada could become the global oil supplier of choice — offering both the cleanest and most ethical barrel in a world that will be consuming oil for many decades to come.

That is why industry must find middle ground. The time for digging in heels and fighting the inevitable is over. It must loudly celebrate both the progress already made and that which is yet to come and educate those who still view our industry through a 1990s lens. In doing so, and especially as the world enters a multi-year bull market, Canadian oil companies can attract some of the environmental, social and governance (ESG) capital that has fled. This capital inflow could help result in an expansion of trading multiples given the extremely depressed trading valuations of Canadian energy stocks at a time when industry cashflows are about to increase substantially.

Previous : When oil prices plunged below zero, these CEOs bought up stocks in their own companies
Next : The anti-Tesla: Ballard bets the day has finally come for tech Elon Musk called ‘mind-bogglingly stupid’