VANCOUVER — Merran Smith, executive director of Clean Energy Canada, made the following statement in response to the that, if elected, the party will renew the B.C. Climate Leadership Team and adopt their :

“Implementing the Climate Leadership Team’s recommendations is the right move for B.C. As a package, these actions will ensure our province cuts carbon pollution, spurs clean growth, creates new jobs and gives us a competitive advantage as our major trading partners seek out the clean technologies and energy sources we are developing.

“I was proud to be appointed to the Climate Leadership Team by Premier Clark’s government, and I stand behind the Team’s recommendations. Unfortunately, the Liberal Plan fails the most basic test: it won’t sufficiently cut carbon pollution, and it won’t help British Columbians prosper from the shift to a clean economy.

“Building a clean growth economy is not about politics or partisanship—it’s about good public policy that serves British Columbians. Just as I supported Premier Campbell’s carbon tax in the 2009 election, I support John Horgan’s commitment to act on the Climate Leadership Team’s recommendations.” 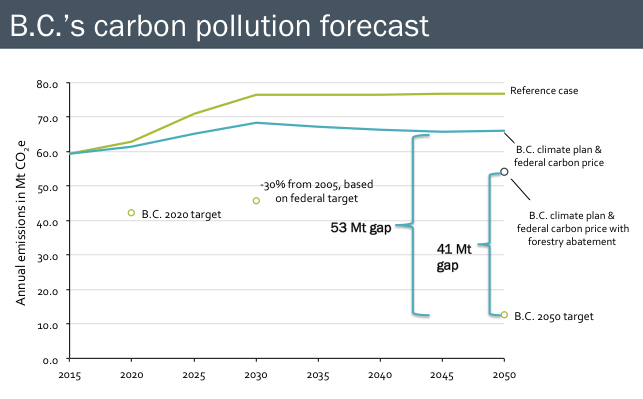 Copyright © 2018 by Biocap. All rights reserved.