The Alberta Petroleum Marketing Commission disclosed in its financial statements Aug. 27 that it posted a $1.88-billion net loss for the year ended March 31, 2020 — compared with a smaller net loss of $163 million the year before.

The APMC’s income statement released last week along with the Alberta budget shows the organization’s massive net loss for the year was driven by a $1.7-billion provision booked on money-losing processing agreements at the over-budget NorthWest Refinery. The APMC also paid $200 million in “debt tolls” and almost $15 million in finance costs at the refinery.

In addition, the value of the province’s agreement to process its bitumen at the NorthWest Refinery has now plummeted to negative $2.52 billion, the statement shows.

The NorthWest Refinery, built near Edmonton, was financed entirely by loan guarantees from the Alberta government, signed by the Progressive Conservative government in 2013, and from Calgary-based oil major Canadian Natural Resources Ltd. Both have completely written off the value of the refinery.

The APMC annual report released last week called the government’s commitments to the refinery “onerous,” which typically mean that unavoidable cost will outweigh its economic benefits.

The project was initially budgeted in 2013 to cost $5.4 billion but costs ballooned and the project was delayed multiple times. When it began operating in 2018, it was processing light oil into diesel whereas it was initially designed to process diluted bitumen into diesel — which would capture a higher value for the province and Canadian Natural. The North West Refinery began processing diluted bitumen into diesel in June of this year.

As a result of delays and cost overruns, government’s annual reports show the cost of the facility has now reached $10.1 billion.

“There is no limit to your risk,” Livingstone said of the NorthWest Refinery project, which the Alberta government has committed to paying for over 26 years. “Cap your risk. Don’t open your mouth and close your eyes. Put a cap on it.”

Livingstone said the losses to the Alberta government from the refinery were not just paper losses. “It’s real dollars,” he said, referring to the tolling fees.

The collapse in global oil prices and a related decline in diesel prices was the main driver causing the value of the NorthWest Refinery to crater this year.

“The net present value of the contract has a sensitivity to changes in (the West Texas Intermediate oil price benchmark) of +/- $157 million for every dollar change from the WTI forecast,” according to the province’s annual report.

Livingstone, a former Imperial Oil Ltd. executive, said refinery crack spreads, which drive refinery profits, have collapsed as a result of the coronavirus pandemic. In addition, refineries have been operating at a fraction of their capacity, further impacting their economics.

Those two factors likely led to the significant decline in the value of Alberta’s agreement with NorthWest Refining. 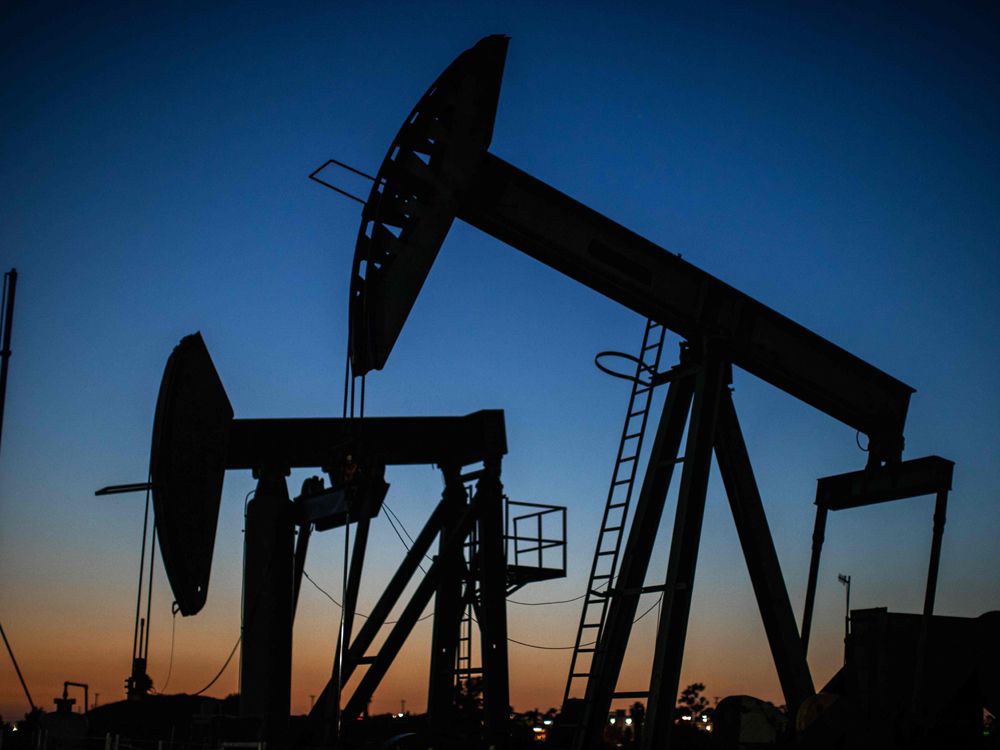 “While these numbers demonstrate why our government has been apprehensive about this investment from Day 1, they are likely to improve over time. We believe that this project will have positive cash flow in the years to come,” Savage said.

Canadian Natural is facing similar challenges with the refinery.