What are the solutions to Canada’s deep divisions over energy issues such as pipelines, the oilsands and climate policies?

Sometimes, you have to look to the past to find clues about the path forward. And inevitably, it starts with having an honest conversation about the facts.

For Calgary energy economist and author Peter Tertzakian, some insights can be found by examining a faded photograph, a coal-fired clothing iron or a century-old utility bill.

These historical items, and details of the people behind them, help form the foundation of stories in Tertzakian’s new Energyphile project unveiled Wednesday.

The project includes a collection of short tales in his new book, The Investor Visit and Other Stories: Disruption, Denial and Transition in the Energy Business. It also includes about 100 online vignettes, several discussion guides and a digital hub, all devoted to talking about energy and how it affects society.

Described by Tertzakian as part library, part museum and part business school, Energyphile uses an assortment of items and anecdotes he’s collected over the past 25 years to explain some of the complexities facing global energy affairs.

“It brings the past into the present to talk about the future,” Tertzakian, executive director of ARC Energy Research Institute, said in an interview this week.

“The idea is to get people talking.” 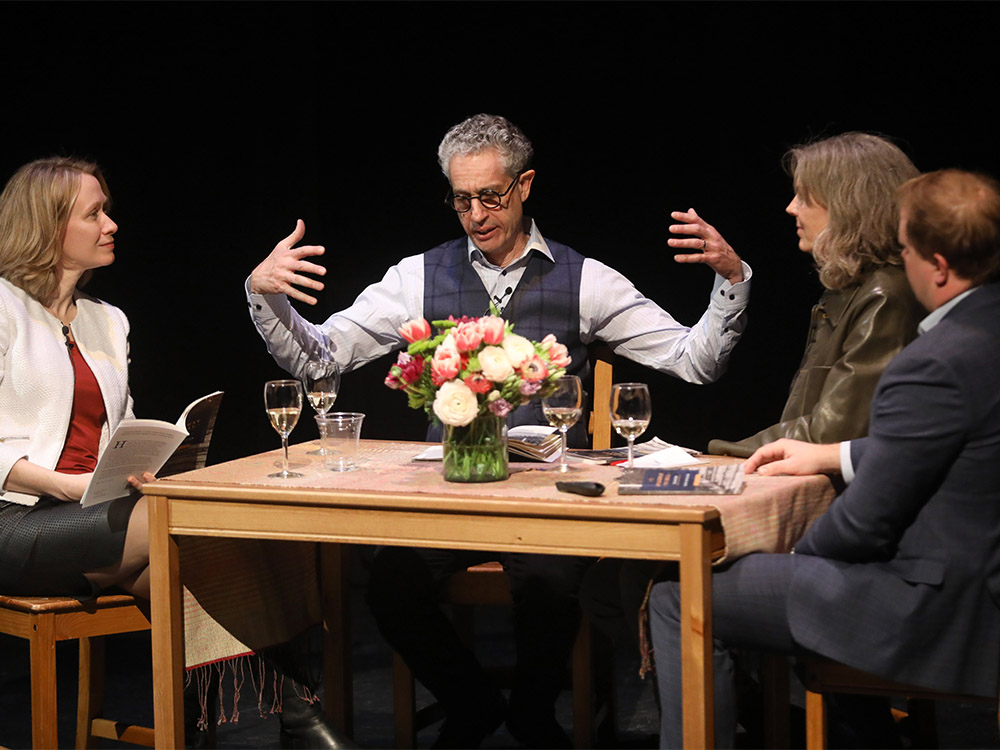 In his short story Alfred Dickie’s Utility Bill, Tertzakian examines a simple invoice he found at an antique fair.

Dating to 1915, the bill from the Halifax Electric Tramway Co. to Dickie details how much heating fuel the local businessman had used that month.

On the back of the bill, the utility touted the benefits of cooking with gas as the “cheapest, safest, cleanest and quickest” form of energy.

In an era where most homeowners relied on wood for heating, shifting to gas would mark a significant step.

The invoice demonstrates how real energy prices have fallen over time, with the inflation-adjusted price for gas dropping by 75 per cent since Dickie’s bill was paid 105 years ago.

More significantly, the invoice marked “a symbolic moment, when consumers and suppliers lost a shared sense of responsibility for society’s energy needs,” he writes.

“In Canada, that rubber stamp on the utility bill was the point where you started getting your energy from places that you don’t know,” Tertzakian said.

“If you think about it today, we are so removed from where we get our electricity, our gas, everything to do with energy.”

In today’s instant on-off universe, we flip a switch or tell a connected internet device to do it for us, and expect the lights to come on.

Yet, how many Canadians understand the effort and investment needed to get energy out of the ground, or electricity generated by a wind turbine, into our homes or vehicles?

Do we make the connection between our own energy use and the greenhouse gas emissions we generate?

“It all gets back to Alfred Dickie’s utility bill . . . we all want cheap, clean, safe and secure energy,” Tertzakian said.

“That message hasn’t changed from 100 years ago, so let’s not deviate the discussion to how do we shut down the energy business. It’s a completely different debate.” 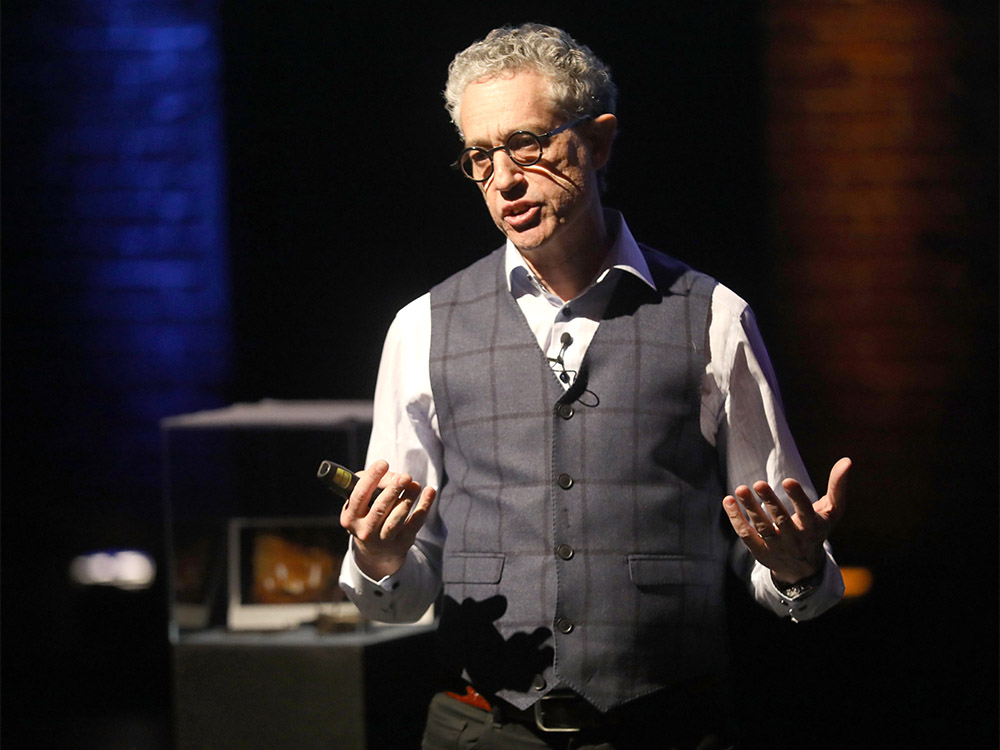 Other stories in the project delve into major forces of change that can affect the energy universe, from innovation and technology to policy considerations, economic and business effects, geopolitical factors and social-ethical issues.

In the short story Long Way Around, Tertzakian looks at energy security issues through the voyage of an oil tanker, the Kimon.

During the 1973 Arab oil embargo, the tanker moved Canadian crude from British Columbia to Maine, on a long journey via the Panama Canal, which was then shipped on a pipeline to Montreal.

It would make a 14,000-kilometre journey, four times longer than should have been, simply because Canada lacked sufficient infrastructure to get it there directly, the story notes.

“It speaks largely to the energy security of the nation,” Tertzakian said.

“The clean (environmental) dimension is the pressing issue of the day. But that would get trumped if . . . you have to worry about where you get your energy from because you’ve been cut off.”

The project includes several discussion guides tied to the short stories, intended to stimulate group conversations, whether around a board room or in a book club.

“The ability to talk about it, ask questions, push people on their ideas, I think it brings the ideas forward so that we can depolarize conversations,” said Katie Smith, executive director of the Young Women in Energy group, who took part in one such early discussion group.

“You could completely disagree with someone, but if you actually ask the right questions, it comes down to . . . getting to where is the common ground.”

Tertzakian hopes the project, which he spent eight years working on, will serve as a foundation point where people can begin these discussions, rather than immediately getting into an argument.

“Given the energy circumstances we find ourselves in, which is a highly polarized situation, the project is well-timed,” he added.

“I’m hoping stories like these can first of all help us get grounded into the realities of how transitions work and how change can happen, understand the resistances to change . . . and collectively try to find solutions.”