Armed with $1 billion from Ottawa, Alberta wants to start chipping away at a massive backlog of old oil and gas wells scattered across the province that must be cleaned up.

And it wants the work to start next month.

Well, it’s not like there isn’t a lot of reclamation work to do. More than 90,000 such wells need to be cleaned up.

And it’s not like more jobs aren’t needed. Thousands of oilfield service workers are unemployed.

unveiled Friday by the Alberta government

seems like an ideal marriage between two imperatives: dealing with an environmental liability hanging over the province, while creating employment.

“For the service industry, it’s really important that we can keep as many core employees working as possible,” said Duncan McPhedran, president of Calgary-based Big Guns Energy Services, which has cut staffing by about 35 per cent this month.

“Money would have to be spent on this in the future, so why not do it now and keep us on the ground?”

Some have argued against the use of public money, noting it’s a shift away from the polluter-pay principle. Fair point.

Yet, the reality on the ground is the province is mired in a deep economic crisis. It will need to get people working quickly once restrictions tied the COVID-19 pandemic pass, while a mammoth multibillion-dollar environmental problem hasn’t been dealt with by successive Alberta governments for decades.

But it will help.

The new program will create about 5,300 direct jobs and clean up thousands of sites, according to the province.

It comes at a critical time, as drilling and related activity are set to fall into a deep freeze due to a collapse in oil prices and energy demand.

More than $7 billion of oilpatch capital spending has been cut in the last few weeks alone, according to the Canadian Association of Petroleum Producers.

Beginning May 1, the province will open an online portal as the first $100 million of the cleanup program will be made available, with hard-hit oilfield service companies able to apply for the grant to start reclamation work around Alberta.

“In a lot of cases, we can expect that work to start immediately,” Energy Minister Sonya Savage told reporters. 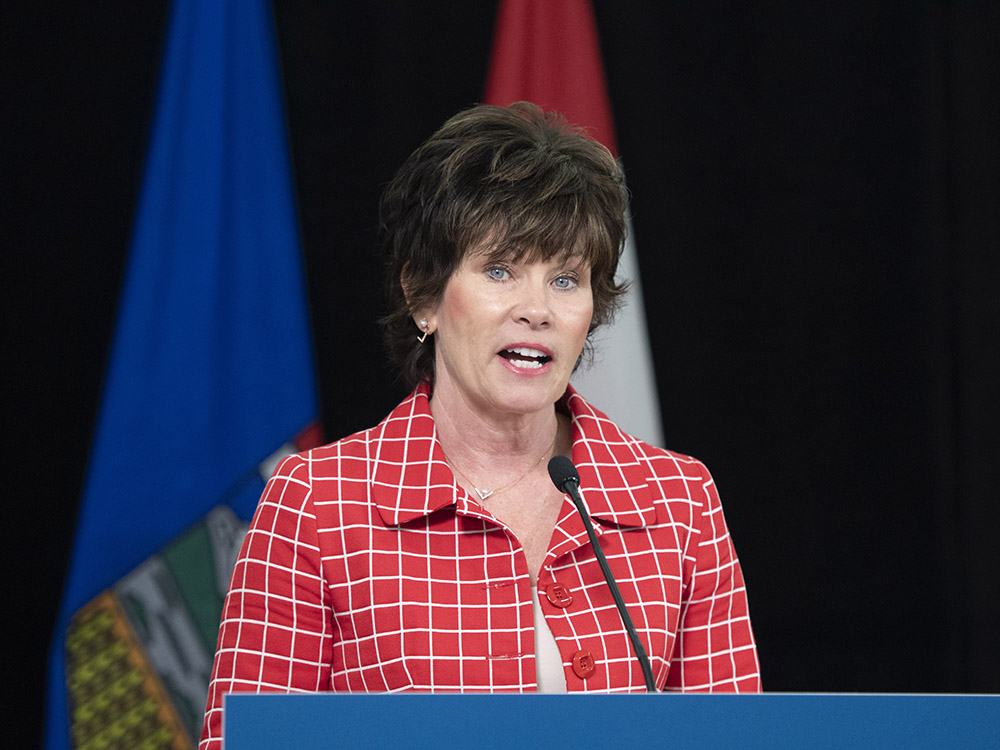 Under the initiative, the government will provide grants of between 25 and 100 per cent of the remediation costs, depending on the ability of petroleum producers to pay these expenditures.

“There are companies out there that have been hit hard … they don’t have two pennies to rub together to put any contribution forward to cleaning up their inactive wells,” said Savage.

“Some of them will have 100 per cent of the costs paid for, others will be contributing. But you have to remember this program is about job creation and cleaning up environmental liabilities.”

However, it is unclear exactly how the province will determine how much individual producers must pay, or if the government will structure it to ensure a few larger players don’t end up dominating the program.

The broader issue of orphan and inactive wells has loomed over the industry and province since oil prices tumbled more than five years ago.

A graveyard of failed firms — such as Houston Oil & Gas Ltd., Trident Exploration Corp., and Lexin Resources Ltd. — brought the issue to a head, tossing

thousands of abandoned wells into the lap of the Alberta Orphan Well Association.

(As part of last week’s announcement, Ottawa is loaning $200 million to the independent association.)

The new Site Rehabilitation Program will deal with the estimated 94,000 inactive wells; some have remained inactive for decades. 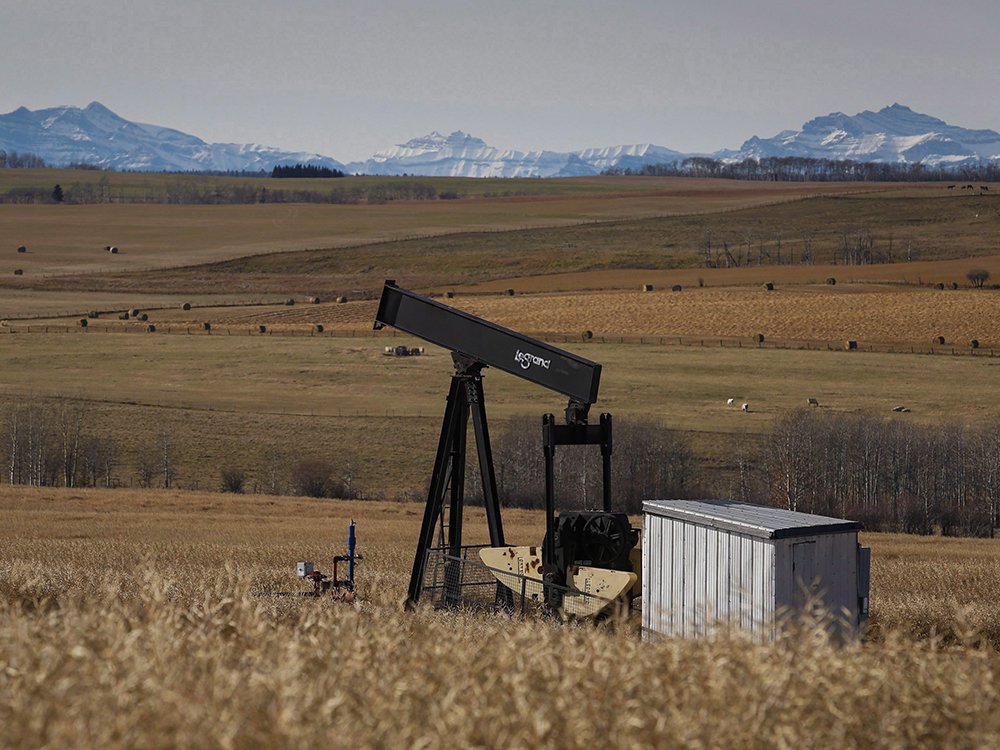 Federal assistance will help oil and gas companies continue with well abandonment programs that have been affected this year by shrinking capital programs,

“It will allow those service companies to get mobilized and into the field as quickly as possible,” he added.

For landowners, the program is also a win. They will be able to nominate and prioritize wells on their property for clean up.

“The ability for a landowner to nominate and move along a well that’s causing problems is a great thing,”

said Keith Wilson, an Alberta lawyer who represents farmers, ranchers and other landowners with old wells on their property.

University of Calgary economist Lucija Muehlenbachs, who has studied the issue of orphan and inactive wells, welcomed the idea of generating new work in the industry.

However, the program should also come with a regulatory overhaul, such as requiring all producers to post bonds before drilling and limiting their ability to transfer wells to companies that lack the ability to pay for future cleanup bills.

“The reason why we have so many inactive and orphan wells is (that) there’s been a lack of regulations to push companies to clean up,” Muehlenbachs said.

The Pembina Institute believes provincial regulations should include strict timelines for wells to be cleaned up. It recommends looking at structuring the federal money in the form of a loan to maintain the principle that companies pay for their own environmental responsibilities.

“We need to be sure public money is being used effectively and goes as far as possible,” said institute analyst Nikki Way.

The government is in a hurry to get the initiative started. It will need to monitor the program closely and be prepared to tweak the design, if necessary.

This is only one step in a long journey to tackling two perplexing problems: Alberta has thousands of wells to clean up, and thousands of workers in the sector who need a job.

It is now time to get moving.