The Canadian oilpatch is crafting a compelling comeback story in 2021 — with more than $3 billion in profits generated by six of the largest petroleum producers in the first quarter — but the tale also highlights a split in industry fortunes.

Over the past two weeks, oil and natural gas producers have rolled out higher first-quarter profits, surging cash flow levels and ramped up efforts to pay down debt, while Canada’s drillers are waiting for a full recovery to arrive.

One year earlier, during the depths of an oil-price crash and a drop in energy demand because of the pandemic, the same companies piled up more than $7 billion in red ink, which included hefty non-cash asset impairment charges.

In the first three months of 2021, powered by higher commodity prices and a relentless push to lower costs, they’ve collectively seen more than a $10-billion swing in their financial fortunes.

“They did what they needed to do. It’s amazing how a little more than six months ago, the conversation would have been, ‘Is the sector going to survive?’” said analyst William Lacey of ATB Capital Markets.

“Now it’s the exact opposite … These are phenomenal numbers and the changes have happened so quickly.”

For example, Canadian Natural Resources reported $1.38 billion of net earnings in the first quarter, compared with a $1.28-billion loss during the same period in 2020.

If benchmark U.S. oil prices average around $60 a barrel, the country’s largest petroleum producer anticipates its free cash flow levels will increase to between $5.7 billion and $6.2 billion, even after funding its capital program and paying out dividends.

“I feel a little more confident that we’re going to have a little more steady (state) on the pricing. Obviously, there is still going to be some volatility,” Canadian Natural Resources president Tim McKay said in an interview.

“If OPEC holds in there, we should be in the $60s but these days, it’s very hard to tell.”

Integrated producer Suncor Energy saw its profits climb to $821 million in the first quarter after a $3.5-billion net loss during the same time in 2020, while Imperial Oil reported net income of $392 million in the period.

Tourmaline Oil, the country’s largest gas producer, posted net earnings of $248 million in the first quarter of 2021, while ARC Resources put up $178 million in profits.

And Cenovus Energy, which

“It has been a massive recovery,” said industry analyst Phil Skolnick of Eight Capital.

“Part of it is just the benefit of higher oil prices … but it also highlights the companies are still sticking to their word of not wanting to raise their capital expenditure guidance.”

While some smaller and mid-sized producers have tweaked their budgets higher, most of the larger companies have remained focused on bolstering their balance sheets, returning money to shareholders and staying disciplined.

“Living through the past year has really taught us the advantages and the benefits of running with an under-levered balance sheet.”

Similarly, McKay said the No. 1 priority for Canadian Natural Resources is paying down debt as it sticks with a $3.2-billion capital budget for the year. 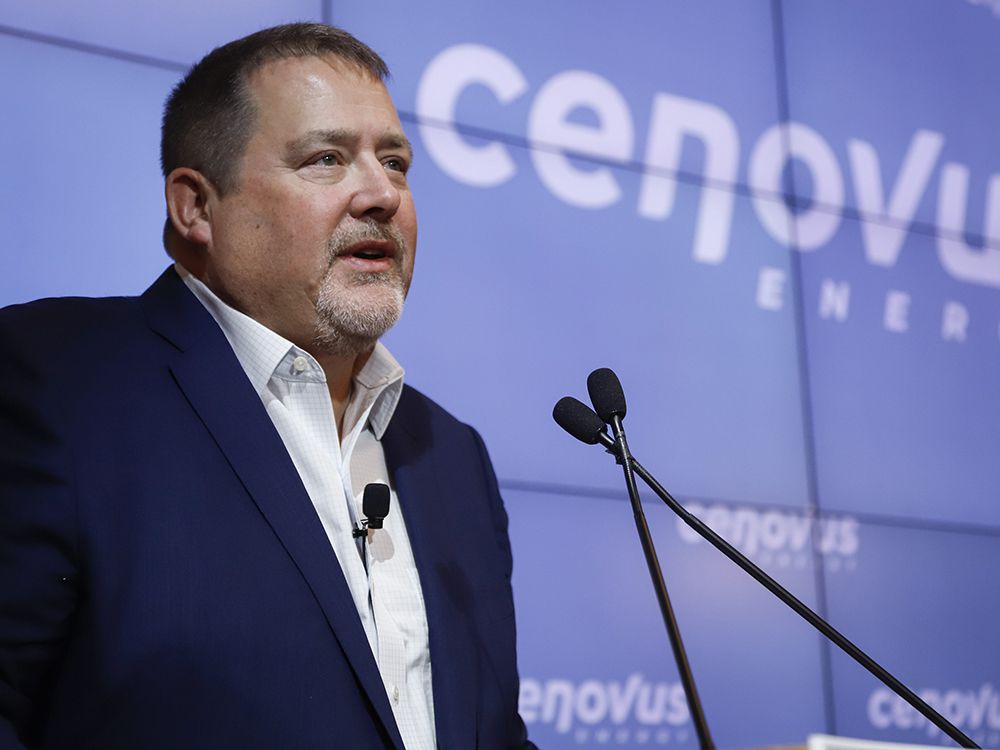 While petroleum producers have enjoyed a strong bounce back to profitability, the oilfield services industry continues to wait for a full recovery to arrive, although the outlook is improving.

Ensign president Bob Geddes said the company had anticipated a stronger rebound in Canadian drilling activity in the opening three months of the year, expecting the number of rigs working during the winter to peak around 250.

Instead, the number topped out at 186 rigs.

In an interview, Geddes said the recovery has been uneven, with producers seeing cash flow levels improve because of higher commodity prices, while oilfield services firms wait for increased spending by customers and additional activity in the sector.

Producers are expressing more interest in increasing their drilling programs in the back half of the year to offset decline rates.

“It was a tough first quarter, but it will come our way, as long as oil stays where it is at,” Geddes said.

“It is not coming back as fast as we’re used to it coming back, but I would say the winds have started to build a little bit in the right direction, ever so slightly.”

He noted in April, CWC recorded the second-highest number of operating hours for its service rig fleet in the company’s 16-year history.

“It’s looking like it will be a very decent summer for us and our rigs,” Au said.

However, it will take more time before a recovery spreads across the industry and the upturn won’t mirror past rallies.

Many producers have fundamentally changed the way they are allocating their additional cash flow and are showing increased prudence — something investors have been demanding.

“The oilpatch is busier today than it was a year ago today and I think we will continue to see something that looks like that, but … are we going back to the way we were? No, that’s not going to arrive,” said analyst Andrew Bradford of Raymond James.

“It is going to be a more moderate pace of recovery.”